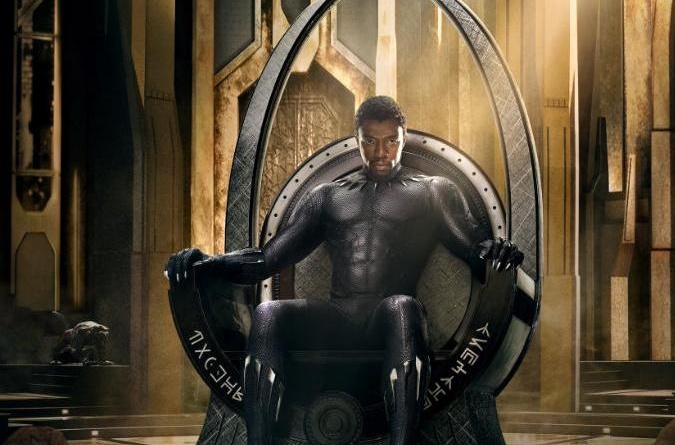 I can’t believe it’s already time to start getting a Black Panther trailer. The wait for next February just became that much more unbearable. But even with all my hyped up anticipation, I still wasn’t ready for what Ryan Coogler, Chadwick Boseman, Michael B. Jordan and company have in store for us.

Like anyone who saw him in Captain America: Civil War, I knew this was going to be special and it only took a few glimpses of the trailer to justify my hype. Not surprisingly, I wasn’t the only one super excited for it.

I better see every black person in the theaters when black panther comes out or else we fighting and that's that on that pic.twitter.com/v8qvGFe4uZ

My Godson called me to make sure I seen the Black Panther trailer and to let me know I can throw away all his batman stuff ???

How white people will end up watching Black Panther in the theatres pic.twitter.com/0EKwSKLkAz

You know what's crazy? That a Spider-Man, Thor, and Black Panther film are all in the same universe. And that it makes sense. I love Marvel

I feel sorry for whoever is in the theater when I see Black Panther. All you're going to hear is:
"queen."
"king."
"QUEEN!"
"KING!"

Black Twitter is going to POP OFF for the WHOLE WEEKEND after this Black Panther trailer drops. You have been warned. #BlackPantherSoLit

When Black Panther comes out and I can cop Priest's entire run on sale for five cents on comiXology. pic.twitter.com/6R0J5RaUV7

Pulling up to the movies like this to see Black Panther pic.twitter.com/cbk0Crf5u4

BLACK PANTHER IS GONNA GET ALL OF MY COINS, MY EDGES, SCALP, AND SOUL! I AM LIT JUST BY WATCHING THE TRAILER! ALL THE BLACKNESS!!!!

"I believe I was clear in my request" 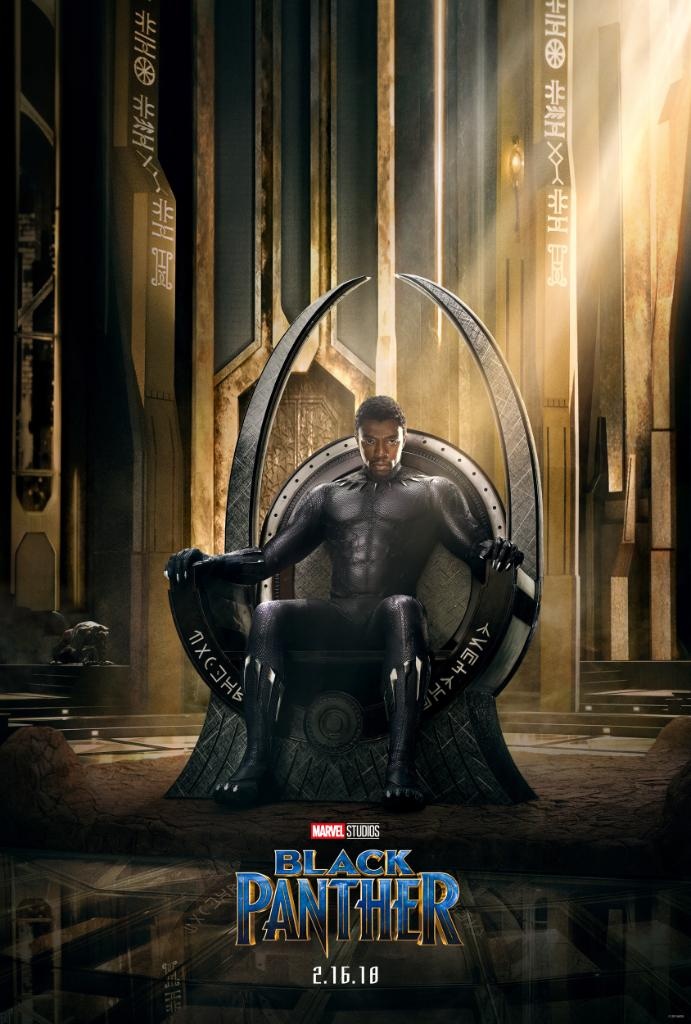