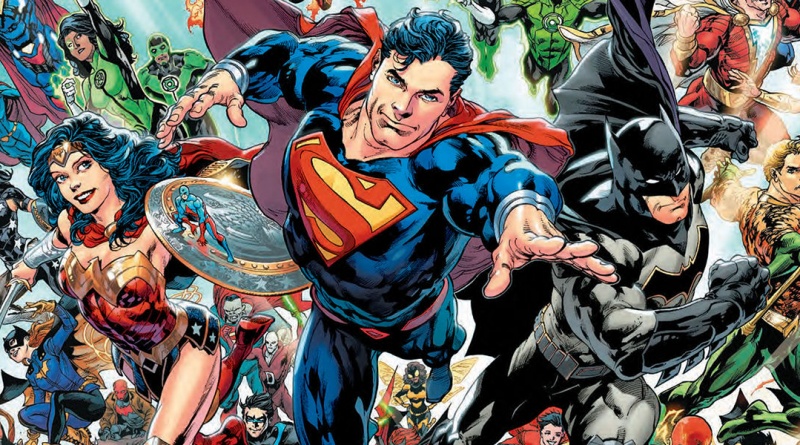 About a year ago, DC Comics did what few big entities would ever do — they admitted they dropped the ball. In so desperately trying to do something different to cater to new fans, longtime fans felt alienated with the New 52. Seeking to bring those jumped-off fans back to the fold, DC introduced DC Rebirth. With 12 months down, I decided to take a look at the good and bad of DC Rebirth Year One.

Honestly, there’s a lot more positive than negative here. DC Rebirth brought me back into comics as Marvel continually tore down its universe with questionable moves. DC now looks like the universe I remembered, with some intriguing and interesting new developments. Time to break them down.

DC started to get mired in a gloomy, dark place even before New 52. One of the main goals of Rebirth was to make comics something that was a joy to read again. From Superman and Superboy exploring Monster Island one issue to teaming with Frankenstein or Batman and his sidekicks having lunch at a Batman theme restaurant and Wonder Woman learning English, there’s less emphasis on real world issues and all the fun possibilities in a world of heroes. 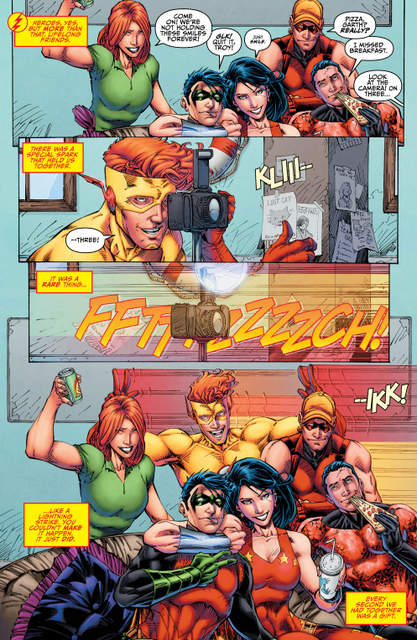 The writing team’s have done a stellar job teasing larger scale happenings. Ever since the final page of DC Rebirth #1, there’s been a mystery brewing. Along the way, titles like Titans, Superman, Detective Comics and The Flash have teased it and the year long mystery remains just as enticing. Even better, DC hasn’t abandoned timeless teams with hints towards future developments with the Legion of Superheroes and Justice Society.

Refocus on the characters’ core 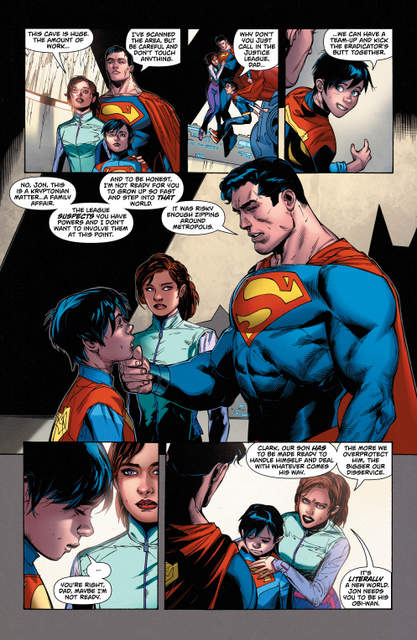 More than anything else, this is what’s led to such a massive turnaround for DC. Superman is inspiring again and he’s not simply trying to be a beacon for his superhero peers and the world in general, but to his son. If any hero can handle the storytelling challenges of being a parent and coming out better for it, it’s Superman.

The Flash has one mystery after another to solve while coming to grips with his new relationship with Iris West. Green Arrow is in Seattle hanging with Black Canary, Nightwing is back in Bludhaven and is no longer playing Jason Bourne. And Hal Jordan is once again the daredevil of the Green Lantern Corps. 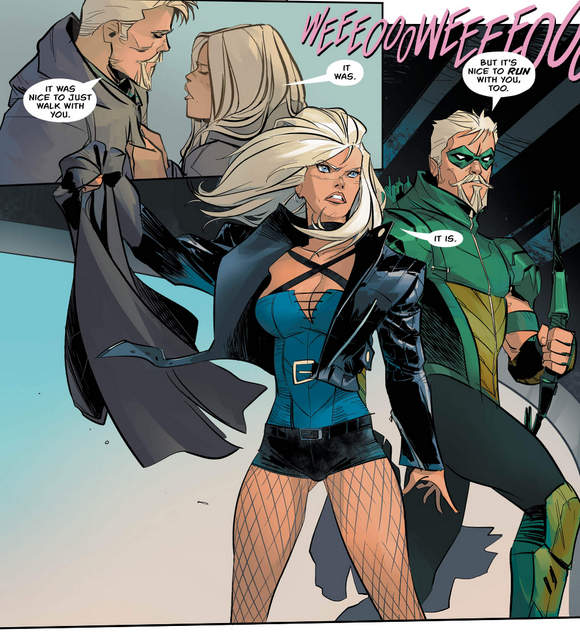 Basically everything DC did for the sake of shaking their characters up to be new and radically different has been fixed. Fans loved these characters for a reason and DC is no longer apologizing for it. That’s led to characters worth investing in and caring about through every adventure.

DC Editorial has smartly kept the ‘next great DC-rattling’ events to a minimum. Unlike their competition at Marvel, DC hasn’t cranked out mega events so often readers have gotten event fatigue. Instead, DC has taken a more streamlined approach limiting events to basic two title crossovers like Justice League vs. Suicide Squad, Superman Reborn and The Button. The Lazarus Contract deviated from that approach slightly, but worked since it mattered to the three titles involved.

Rebirth Year One didn’t over hype and under deliver on any of these events. Year Two already promises to be exciting with Doomsday Clock featuring the Watchmen return and Dark Days: Metal.