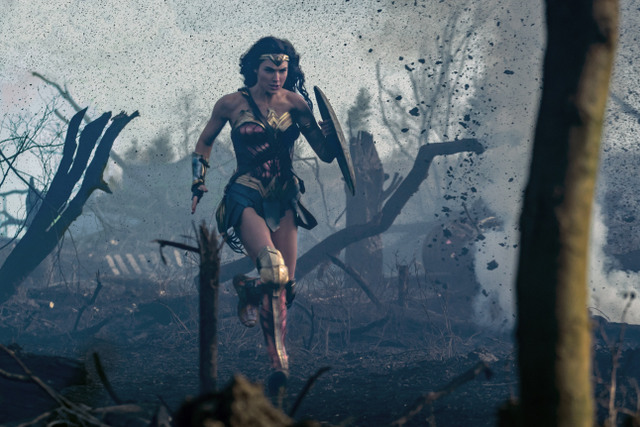 Not a big week in terms of Superhero Headlines, but the week of 6/35/17 did provide some big accomplishments. Let’s check ’em out.

Wonder Woman has now made $652 million worldwide. I love that it’s Wonder Woman that’s breaking these records and not some lowered tier hero like Elektra or Power Girl.

X-Men Dark Phoenix: Entertainment Weekly confirmed Dazzler will be making a cameo in the film. I’m a little concerned Dazzler will be showing up in the film. 20th Century Fox hasn’t sufficiently built up the Dark Phoenix saga and that’s a tough story to try and cram into one movie. And I’m struggling to see how it could be done well without incorporating the Shi’ar and Imperial Guard.

Jessica Chastain is in talks to be the main villain. Too bad this series already used White Queen as that would be an ideal role for Chastain. And she’d definitely provide a more complex and interesting take on the character than January Jones even if Jones had a perfect comic book costume. 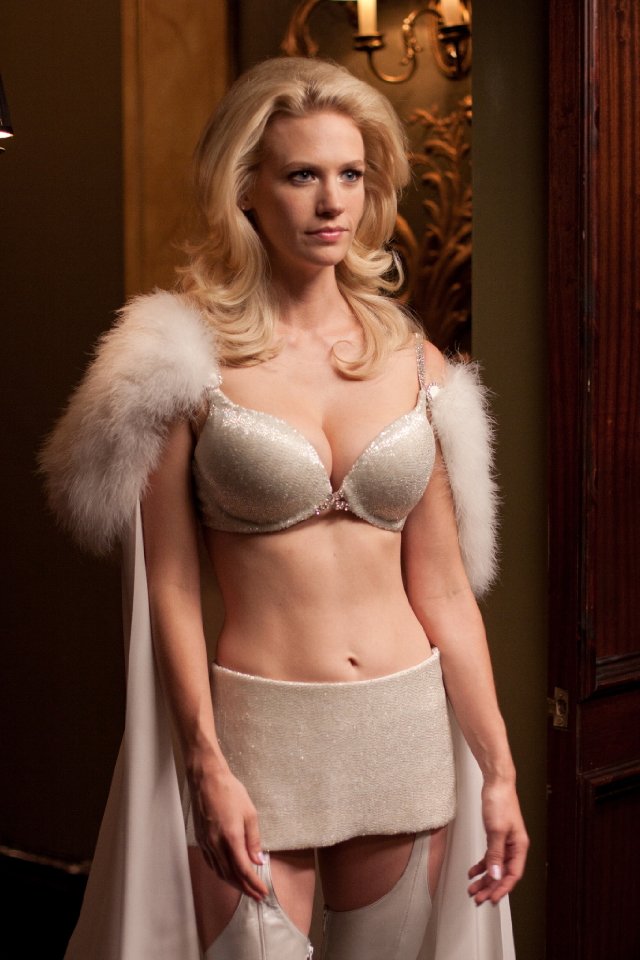 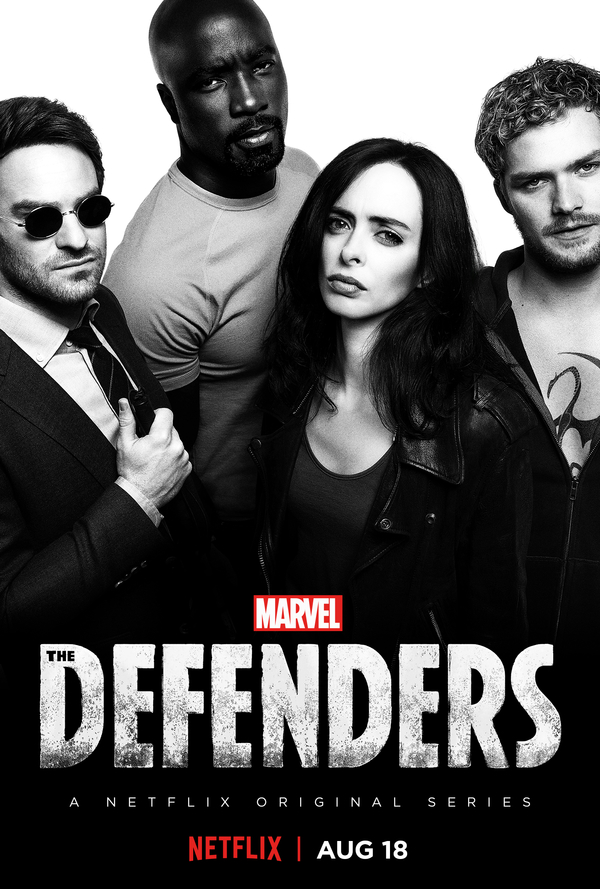 Spider-Man: Homecoming early reviews are coming in and it sounds like the joint Sony Pictures/Marvel Studios effort won’t have any regrets. Already folks are debating whether it’s better than Spider-Man 2, the previous standard bearer of the franchise. 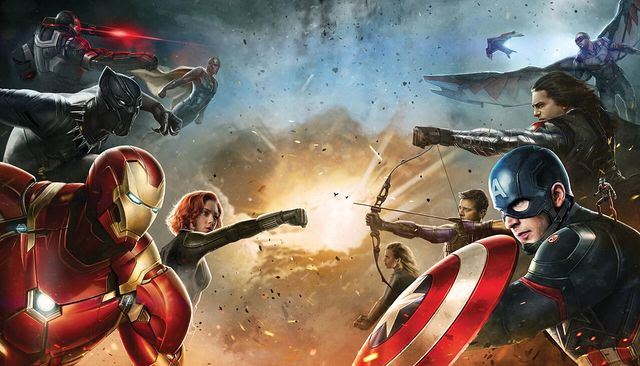 For Avengers: Infinity War, Scarlett Johansson said there’s going to be one fight scene so massive it will contain 30 characters. For comparison, the acclaimed Captain America: Civil War airfield battle ‘only’ had 12 characters. I can’t wait to see what Joe and Anthony Russo have up their sleeve for this one.