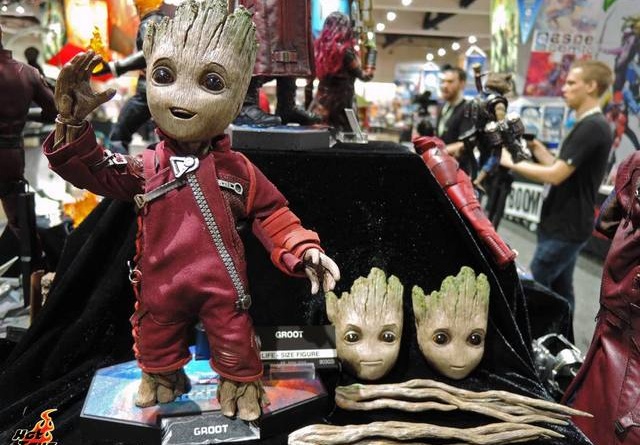 It’s the most wonderful time of the year for collectors. It’s San Diego Comic Con time. And already, we’ve seen some great new items to impatiently await to arrive on shelves. Never to be outdone, the new Hot Toys reveals definitely got my attention including two highly requested Return of the Jedi figures.

The Star Wars reveals easily were the highlight for me. Hot Toys revealed a Return of the Jedi Luke Skywalker earlier and the only gripe I had was the lack of Endor attire. Now I see why as Hot Toys is making a separate Endor figure. My variant resolve is normally pretty high, but also getting Leia in her Endor gear makes that Luke pretty tempting.

Turning to DC, Justice League was predictably a major focus. I’d held off on getting the Batman v Superman: Dawn of Justice version Superman to see how the JL version turned out. Apart from an improved brighter blue, the head sculpt still looks meaner than I’d like. There were also some cool Wonder Woman figures out as well. Too bad there wasn’t a Steve Trevor figure out … at least not yet.

There were other new Hot Toys from other aspects of DC including the Christopher Nolan Batman trilogy and Batman: Arkham Knight. 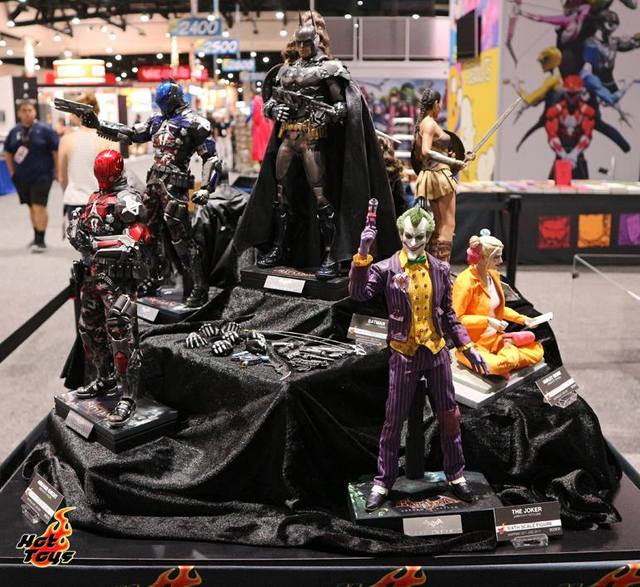 Marvel was also well represented with figures on display from Guardians of the Galaxy Vol. 2, Spider-Man: Homecoming and Thor: Ragnarok. I really appreciate having all the main characters from Ragnarok in one shot.

Here’s the other figures on display.