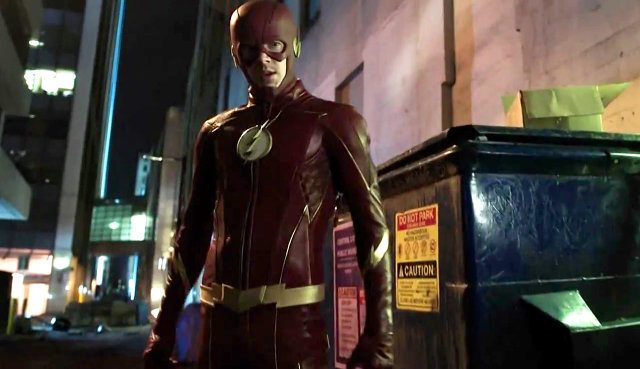 Season 4 of The Flash will look a lot different than Season 3 in a lot of encouraging ways. The biggest might be this will be the first where a speedster isn’t the main villain. After the success of the first two seasons, the show runners pressed their luck by having Flash battle Savitar.

That led to a darker, gloomier season of The Flash that wasn’t much fun.  Arrow made a similar mistake trying to capture the zany fun feel of The Flash for its fourth season.

Star Grant Gustin recently spoke to CBM about the need for a lighter tone:

That was always the goal for our show was we were going to be the lighter, funnier show. And you know, sometimes storylines just take you where they take you. I think just because of all the time travel that Barry Allen did, and all the repercussions it had, it took us down the “Flashpoint” road, if you will. We really didn’t do “Flashpoint” for long, but we dealt with the repercussions for an entire season. Barry wasn’t only the big bad at the end of the year, but he was kind of the villain of the season because it was his fault that everything happened. So we’re going to get back to our roots a little bit, and because of this experience in the Speed Force, Barry’s able to let go of things and move on, and he’s able to help the team move on, and the show can get back to its original roots where Barry enjoys having these powers and has fun, and the whole team has a little bit more fun.

To help with that lighter tone, the season will see the debut of a longtime Flash pal known for bringing fun. Hartley Sawyer is joining the cast to play Ralph Dibney aka The Elongated Man. Ralph is one of the underrated great members of the Justice League and founding member of Justice League Europe. 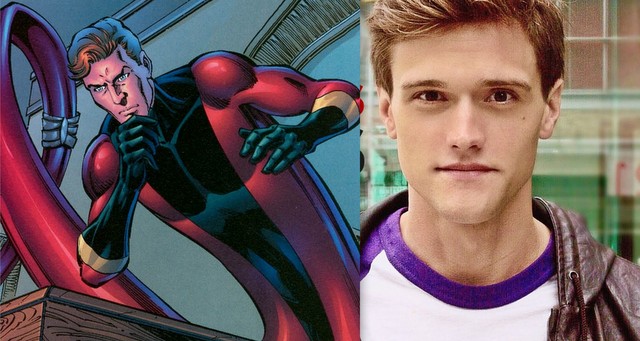 Sadly, most fans just think of his final run in DC when his wife, Sue, was killed and her rape was revealed in Identity Crisis. Hopefully, The Flash adds Sue as well to show Barry how to have a successful superhero career and have a healthy relationship. Sawyer definitely looks the part and I’m glad to see Ralph joining the CW Arrowverse. But what about Hal Jordan…

Finally, Flash is getting a new look. In The Once and Future Flash, Barry met his future self who sported a modified and more comic book accurate version of his costume. From this on set shot, it looks like Barry will be rocking this new look sooner.

That’s a plus as I really liked that outfit.