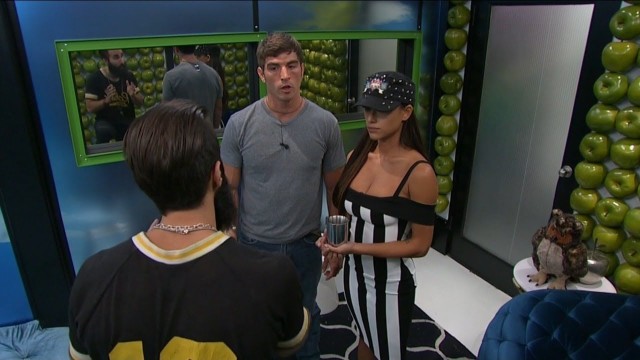 Attention Big Brother 19 house guests. I’m not gonna lie. Your game has pretty much sucked. If Big Brother 20 were to be an all- star season next year you guys are pretty safe in making 2018 summer plans. But there’s some good news. There’s still time to be more than an asterisk in Big Brother’s storied history. If I could somehow get a fly-over, I’d drop these helpful tips to not just improve your game, but also to be remembered more than the patsies who let Paul get his mulligan Big Brother win.

There’s been a number of house guests who thought the path to half a million dollars was playing house informant. Running back and forth to the true power movers in the house is definitely a strategy. It certainly helped Andy Herren win Season 15. But that was a season filled with hell spawns dressed as regular people and someone had to win. 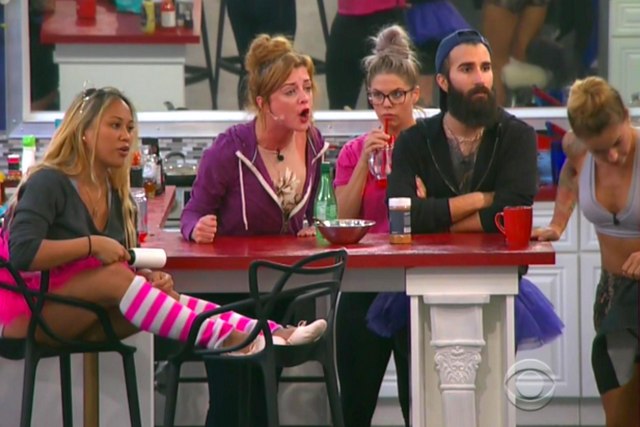 This season has been filled with a house happy to drop any morsel of information to Paul’s paranoid ears. Naturally this leads to endless discussions, strategy sessions and over thinking. This might be hard to hear, but kids it’s OK to keep the information you learn from your fellow house guests to yourself. Maybe use it to your own advantage or use it as blackmail material to help manipulate events in your favor later. Immediately sharing the information to your house wide ‘alliance’ only ensures your value as long as you can keep getting tea to spill.

You guys haven’t watched a lot of Big Brother seasons (obviously) so this is the most important tip. Nobody becomes a superstar following their stint in the house. Will Kirby or Dan Gheesling are largely considered the two best players in Big Brother history, yet most people have no idea who they are. 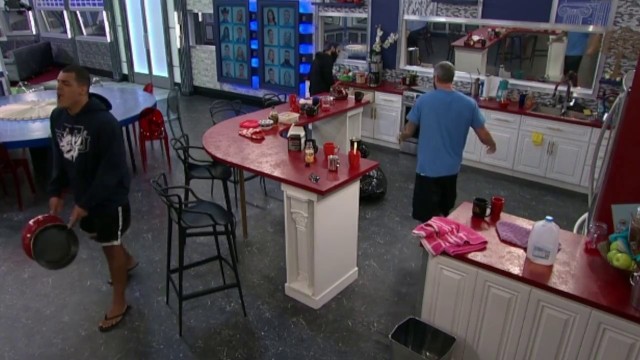 Maybe your tenure in the house will lead to some goofy appearances on other CBS shows like the can’t get cancelled soon enough Candy Crush. At best, you’ll make the ‘big time’ and get on a season of Survivor or Amazing Race.

More likely you’ll enjoy relative anonymity for most of the year until Big Brother returns. Tweeting or podcasting during the season will pop your follower count, but unless you’re super opinionated and funny like Evel Dick or Da’Vonne, don’t count on that lasting long term.

Rachel Reilly infamously said floaters need to grab a life vest. This year, you guys need a life boat since you guys more closely resemble inflatables than players looking to win half a million dollars. 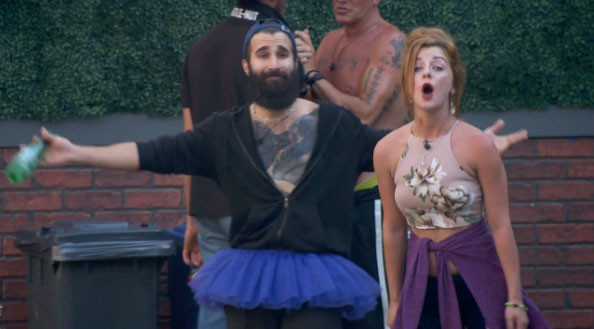 Sure, working the potential jury and staying on everyone’s good side is a decent strategy. But you an even better one? Being that gutsy, risk-taking house guest who makes big move after big move. True, the game has gotten watered down with backdoor nominations and house majority alliances, but America fondly remembers house guests who actively seek HOH wins and don’t care about the size of the target on their back. That’s the reason why players like Rachel, Jeff, Janelle and even Paul keep getting called back to compete.

Being a non-factor/lackey just ensures you’re hanging in the house longer. Those big players who make big moves are the ones who’ll get whatever scant opportunities outside the house. You never see noted floaters pop up on any TV shows or make big personal appearances after Big Brother. This is the turning point of the season anyway. Plenty of time to reinvent yourself as a big player instead of the guy who only packed one shirt.

Granted, this one is going to be tough since the producers are working extremely hard to give Paul every possible advantage.

I have probly been the most vocal of anyone about how the producers have given him more advantages than anyone ever in the game https://t.co/i7fOuAXuTn

It also doesn’t help that CBS is working hard to portray Paul in a positive light:

Last season, Paul rehearsed and rehearsed his Final 2 speech. He figured his house guests’ hatred of Nicole would be enough to ensure his victory. His plucky, underdog game play was pretty solid, but he underestimated how much he’d gotten under everyone’s skin.

This year, Paul has played ringleader and has made you all his minions. But the first one to recognize Paul is the only mover and shaker and gets him out the house can make the defining move of the season. Taking him to the Final 2 is a death sentence in terms of winning.

You guys are playing a silly game of going with the house. Dominique and Ramses went along with the house until the time they became disposable. You all can’t really think you’re indispensable to Paul, right? If anything is clear this season it’s Paul isn’t looking to share his hard-earned money with anyone. Aiming for jury isn’t enough in this instance and you can actually play a role in getting at least $50,000. Start playing the game for yourself. And maybe, just maybe you can do more than just be another lackluster BB player no one remembers.