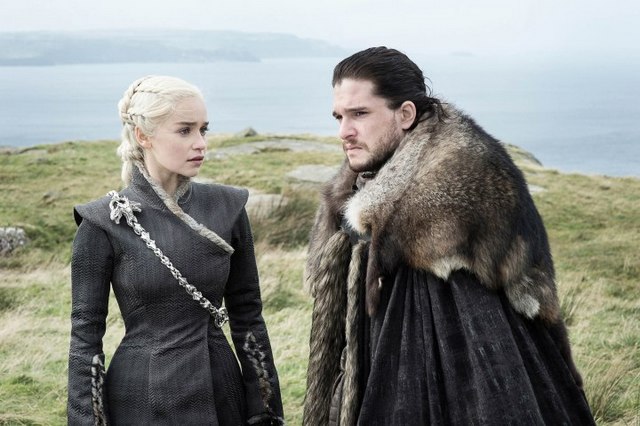 The most powerful force in Westeros is not dragons or even the white walkers. It’s whoever has control of the time and space portals. Eastwatch was largely a reset episode after the big battle of the Dothraki and Lannister army, but the rapid travel and pacing made for a weird watch.


Chalk that up to six seasons of an established roll out of time and how long it takes to get from point A to B. By season 3 standards, Jon would have taken two seasons to make it back to The Wall. Now, he gets that knocked out in 20 minutes. Dragonstone to King’s Landing might as well have been a hop on the Jersey Turnpike the way folks were getting around in Eastwatch.

We’d grown accustomed to great character bonding moments during these voyages. Now for the sake of expediency, there’s no time to wait. That makes a traditional recap somewhat tricky so I’ll just focus on certain characters. 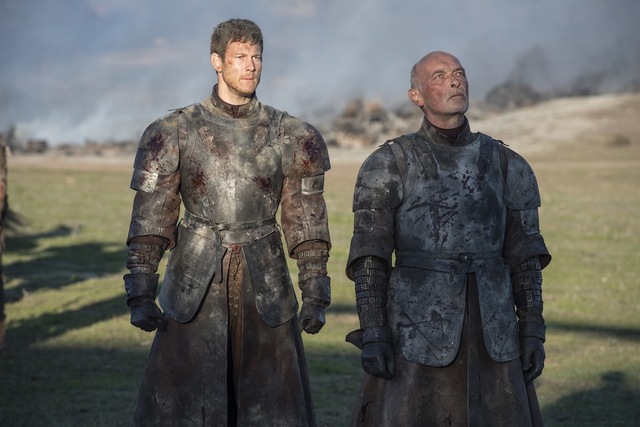 Daenerys keeps insisting she’s nothing like Cersei, but it’s hard to buy into her spiel when her campaign pitch is bend the knee or get burnt. Randyll Tarley might have been a crotchety father to our boy Sam, but he and poor Dickon deserved better than getting roasted. And after burning those who would oppose her, how is Daenerys any better than Cersei? At least Cersei isn’t under any pretense of being honorable. Folks get in her way, they get blown up.

The episode rushed through what should have been a bigger moment. Tyrion is rattled and possibly for the first time disappointed in Daenerys. Varys wasn’t a fan of her move either and suggests Tyrion do what he failed to do as her father’s advisor.

Daenerys might be big on bending the knee, but hearing Jon Snow’s conviction about helping his people sure is making her weak at the knees. And her dragon tries to give her a heads up of Jon’s Targaryen blood by actually allowing him to pet it. Best Westeros paternity test ever? Possibly.

As the one guy who isn’t afraid to tell her no, Daenerys grants Jon permission to leave and head to the Wall. She also signs off to Tyrion’s Idiot Plan #79 of requesting a cease fire with Cersei. He gets Bronn’s help in setting up a meeting with Jaime. Nice to see their friendship still means something to Bronn, although I’m sure he was paid well.

Tyrion doesn’t find Jaime quite so happy to see him this time, but Cersei is down for the truce long enough to determine a weakness in Daenerys’ forces. Maybe we can chalk up Cersei’s rotten attitude lately to morning sickness? Apparently she’s pregnant with Jaime’s child. Maybe he should change his nickname from The Kingslayer to the Baby Maker? 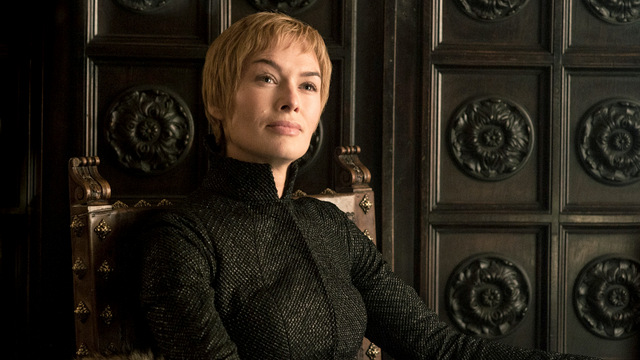 Ser Davos is off on a far more useful mission — grabbing Gendry, Robert’s bastard son from Season 1 — to join Jon’s cause. Gendry swings a mean hammer making for at least one guy who’ll be easy to spot on the battlefield. Gendry is ready for a fight and eager to continue the Stark/Baratheon friendship with Jon. Jorah uses the time and space infinity stones to get to Dragonstone in time to make misty eyes at Daenerys and accompany Jon.

The Westeros subplot needed more screen time to be meaningful. Arya calls Sansa out for embracing the power and lording her authority over people. After losing their father, mother and two brothers (and Hodor), I’m a little bummed the sisters can’t get along any better. Arya is also worried about Littlefinger’s behind the shadows actions.

She breaks into his room and uncovers a scroll where Sansa tried to get Robb to end the war from her stint deep in Cersei’s web and under constant threat of Joffrey. Will this push Arya into crossing dear older sis off her list? And Littlefinger is watching all of this because he’s smarter than everyone in Westeros. 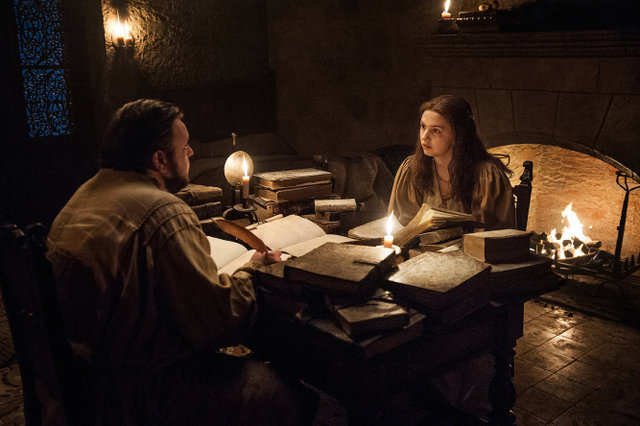 Sam finally had enough trying to get his let’s start taking the walkers seriously legislation passed and left The Citadel. Too bad he was in such a huff he totally blew off Gilly reading a note about Rhaegar Targaryen’s secret wedding…

Thanks to their trusty jet packs, Jon, Davos, Gendry and Jorah make it to The Wall. There they meet up with The Hound and the Lords of Light. After some deliberation, Jon agrees their on the same side. Cue up Jon Snow’s Fellowship of the Light and their crazy new mission to nab a white walker to bring to King’s Landing. 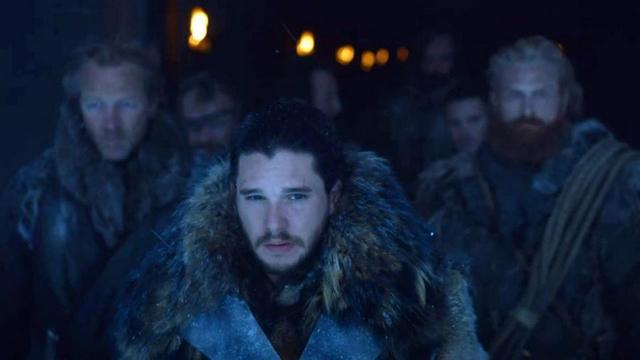 Eastwatch couldn’t keep up the insane pace we’d gotten from the show this season. Jon’s band of allies is a fun mix of characters we’ve come to invest in throughout the series. That should make for an engaging side quest, but with only two more episodes left something big is just around the corner.