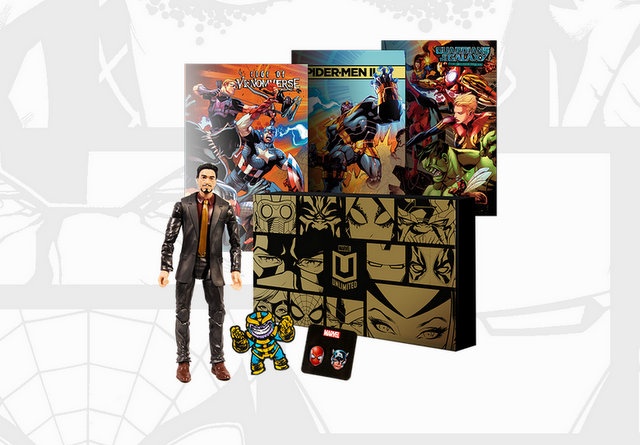 Tony Stark has been the centerpiece of the Marvel Universe ever since his big screen debut in 2008. It’s fitting if probably a little overdue that Stark now gets a Marvel Legends figure. Not, an unmasked Iron Man figure, but a full Tom Ford suit wearing version. But he won’t be available in any stores or online retailer.


To get this figure, you’ll need to sign up for a new Marvel Unlimited membership subscription.

The discounts on the digital comics makes this a pretty sweet deal for digital readers.

But for figure collectors, Stark is clearly the main draw. This figure looks to be the Agent Coulson suit mold with a Stark head from the Civil War three-pack. I appreciate Hasbro and Marvel boosting the value of this by giving the suit a more custom look fitting a mega billionaire. 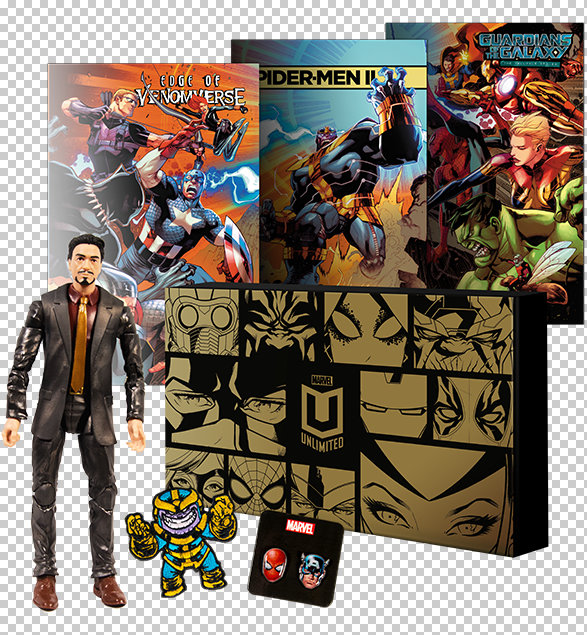 For all the information and to sign up for the plan, check out this link.