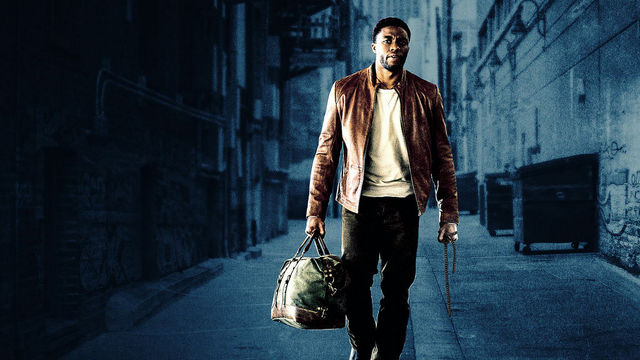 Message from the King has the makings of a solid revenge thriller, but it never finds that next gear. Instead of being the next Equalizer, it’s a slower paced investigative revenge piece that’s lacking a harder edge. 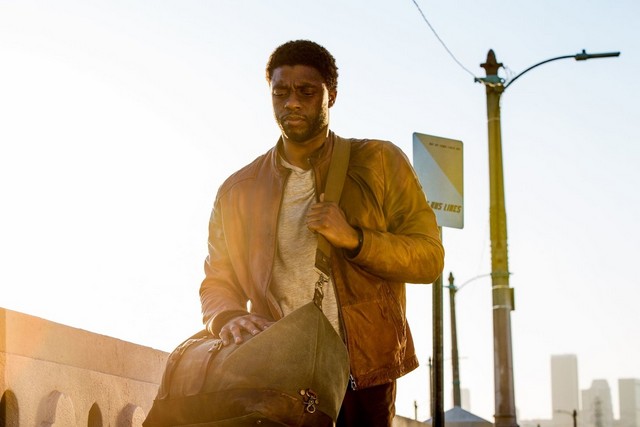 Boseman makes for a steady and reliable lead. Boseman reportedly hinted this film helped him perfect his Black Panther accent. If nothing else, the film is another showcase of his versatility. Hollywood landscape isn’t overflowing with action films for black actors not named Dwayne Johnson or Samuel L. Jackson. Boseman makes a strong case he can handle this type of role regardless if he’s in a superhero suit or leather jacket.

Screenwriters Oliver Butcher and Stephen Cornwell aren’t interested in exploring new ground. Jacob’s main ally is Kelly (Teresa Palmer, Triple 9), the cliche hooker with a heart of gold. Since Jacob doesn’t snitch on her working in the hotel, she considers him trustworthy enough to lend her car. Palmer previously seemed to get roles based on her looks, but she’s showing signs of improvement. Evans is a smooth-talking charmer who brings some needed charisma to play off of Boseman. 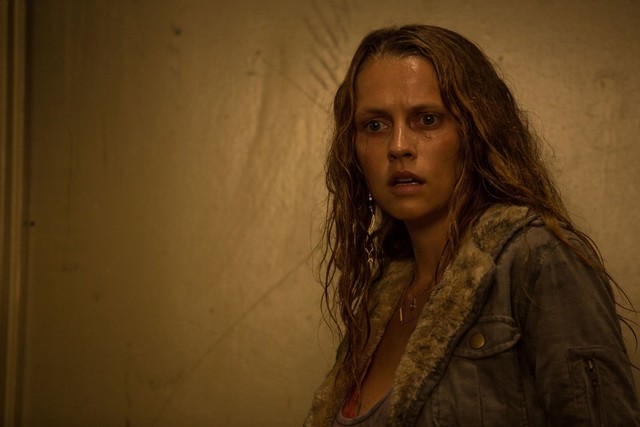 King is as capable and clueless as the script calls for at any given moment. Butcher and Cornwell constantly cut King off at the knees by making his fighting intelligence so inconsistent. One scene has him disarming four armed guys with a bicycle chain and the next he struggles to stop one guy. They toss in a slight twist at the end to provide some clarification, but it makes earlier scenes all the more problematic.

Director Fabrice du Welz tries to manufacture some excitement with choppy edits and quick cuts. That gets old very fast and seems to be du Welz’s go-to gimmick. Maybe du Welz figured rapid editing was a better call than simply adding more action and excitement? It was the wrong call. Ironically when the action heats up, du Welz goes the sensible route and doesn’t chop it up to death. 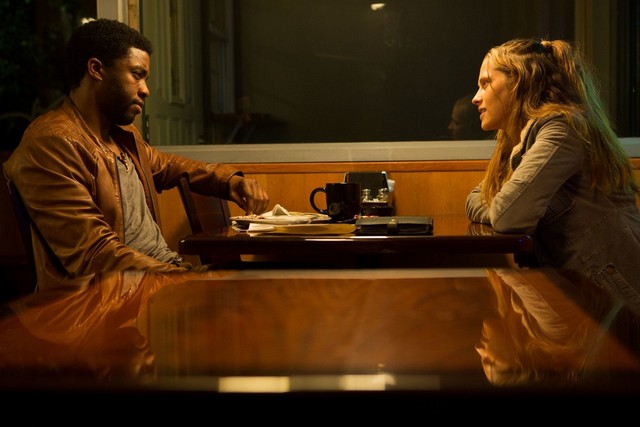 Early on it seems du Welz encouraged his actors to over emote as frequently as possible. This leads to some shaky moments throughout the film that affects even the strongest performers like Alfred Molina and Boseman.

For a relaxing Netflix evening, Message from the King isn’t a terrible option. You’re likely not going to hate it, but it’s not going to be one you’ll recommend to your friends either. Considering the talent attached to it, that’s hardly a royal effort.