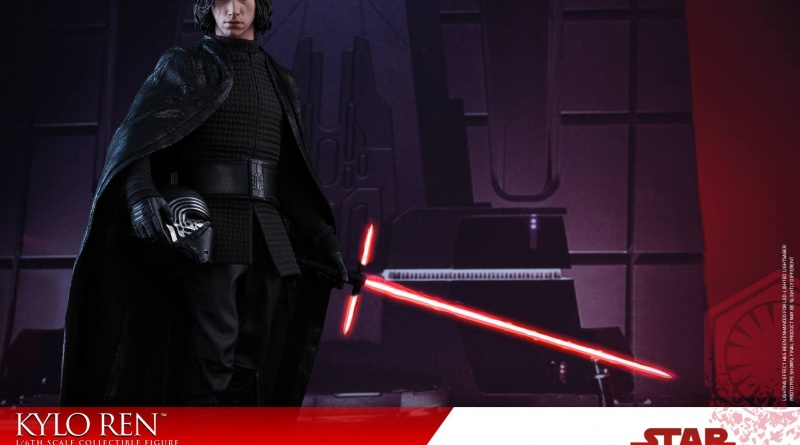 It’s going to take The Last Jedi a lot to make me buy in to Kylo Ren. He was probably the biggest disappointment for me in The Force Awakens. The cool cloaked Sith-wannabe I coveted on the first Force Friday ended up being a whiny emo brat. And one who apparently wasn’t listening when Luke was teaching him proper lightsaber techniques. Hot Toys hopes to spark some interest with its new Last Jedi version Kylo Ren. 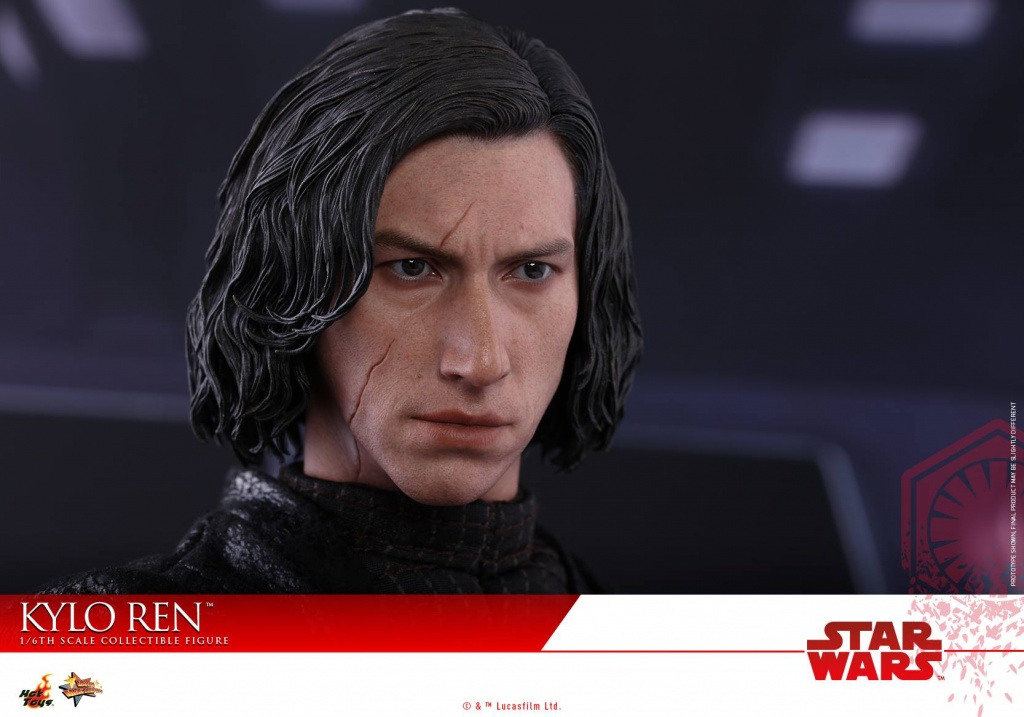 I can’t lie. It’s a snazzy looking figure…with the helmet on. Sith lords don’t typically run around without something cool. For Darth Vader, it was his helmet. Darth Maul had those wicked tattoos and Darth Tyranus had that sweet beard.

Star Wars fans worldwide are filled with excitement as we start to countdown to the release of Star Wars: The Last Jedi! After his debut in Star Wars: The Force Awakens, Kylo Ren has trained to grow more powerful in the dark side of the Force and is now determined to hunt down those who caused his defeat at Starkiller Base.

Let the dark side of your Star Wars collection grow by adding the new Kylo Ren collectible figure! 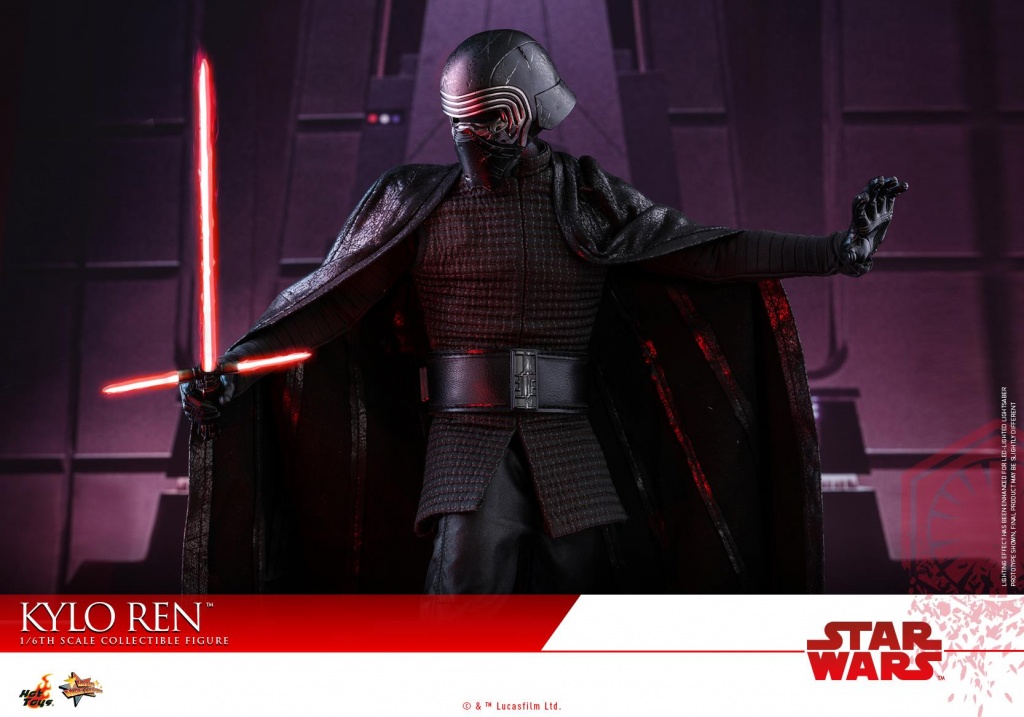 From the various descriptions I’ve read, Kylo’s motivations seem exactly like Vader’s in Empire Strikes Back. Both sought the folks responsible for blowing up … Starkiller Base. Man, I’m going to have absolutely no faith in Episode 9 if The Last Jedi is just an Empire Strikes Back rehash. 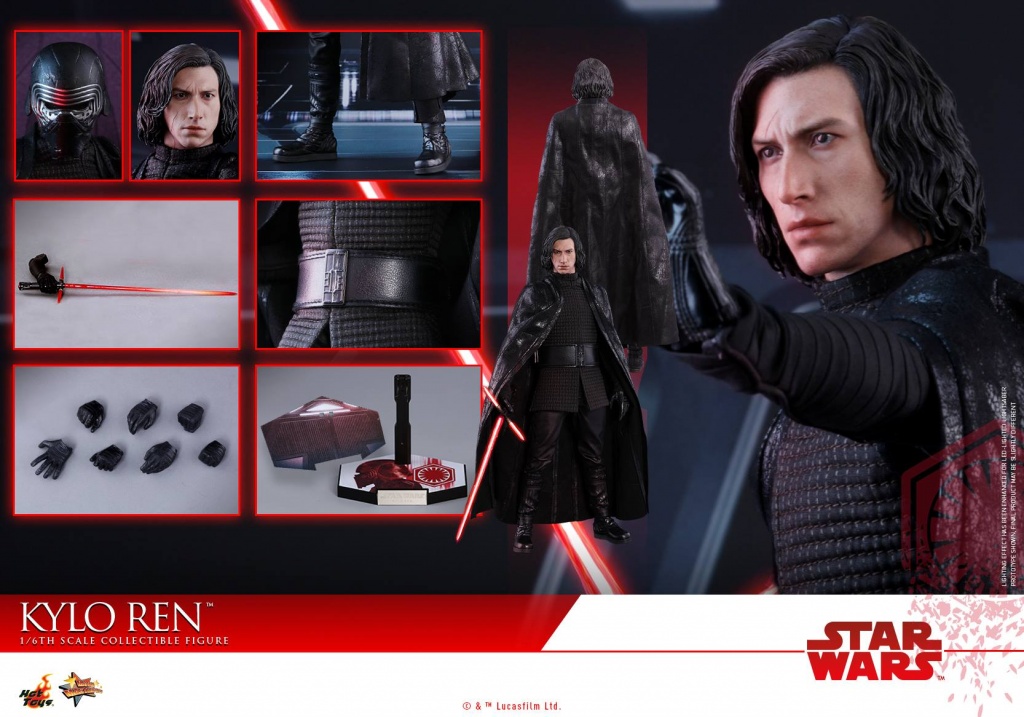 The moment pre-order info goes up, I’ll have the link here for everyone. You can order Kylo Ren using this link.