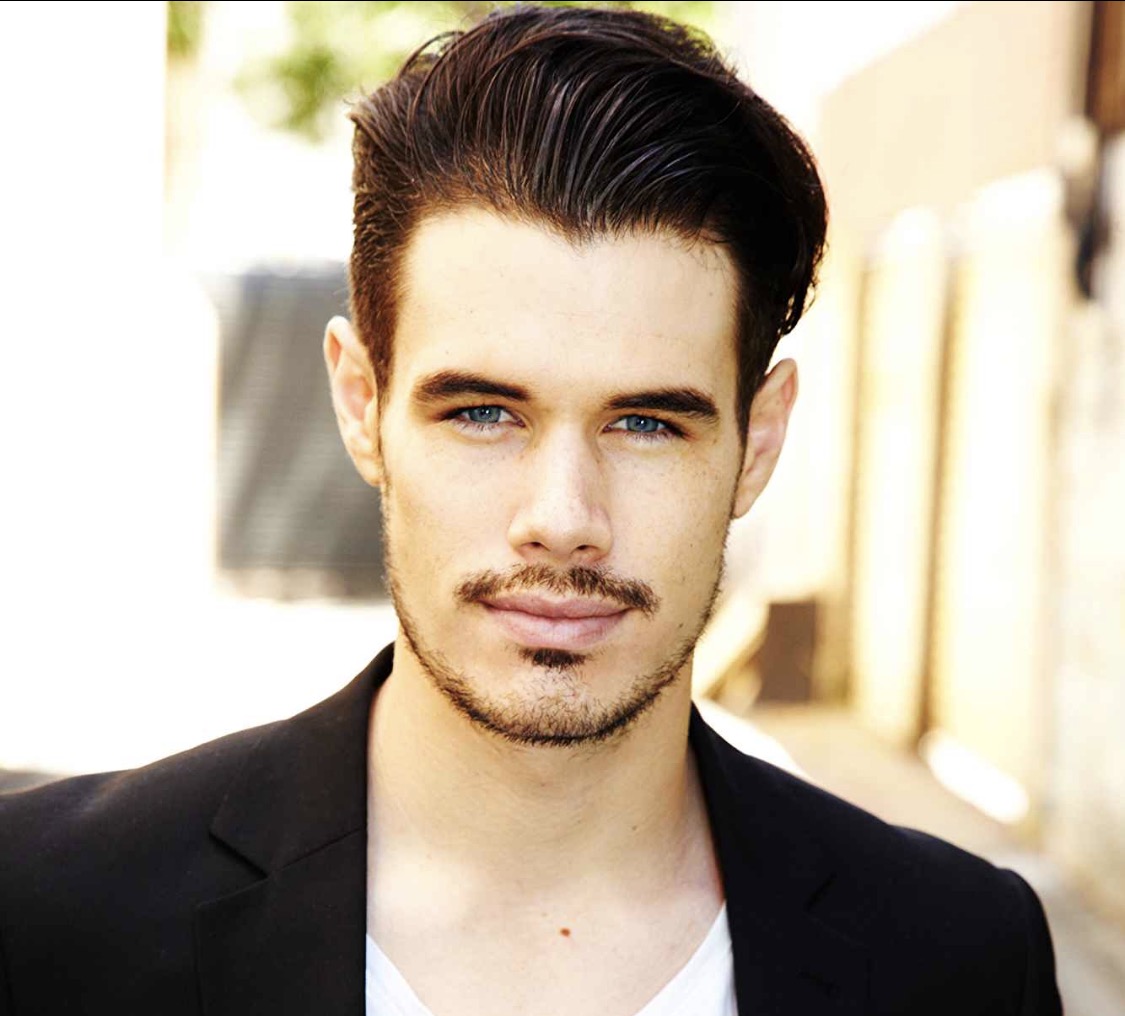 Arrow’s sixth season will definitely be more of a family affair. Not only will Oliver learn how to be a father, but Deathstroke will also get in bonding time with his son Joe Wilson.

Entertainment Weekly broke the news that Liam Hall will star as Joe in the two-part Slade Wilson arc.

As usual for Arrow, there’s a shift in Joe’s portrayal. Joe The show version has Joe joining the family businesss by signing up with ASIS, an Australian military agency. Maybe the Australian ARGUS equivalent?

Closer to his comic origin, Joe had gotten caught and is now captive in a Kasnian prison under the alias Kane Wolfman. The surname is no doubt an homage to Joe’s co-creator Marv Wolfman.

I’m curious if Joe will follow the comic storyline where Joe loses his voice, but has the ability to inhabit people’s bodies as Jericho. Of the various comic heroes we’ve seen in Arrow, Jericho would be easy to pull off his powers. 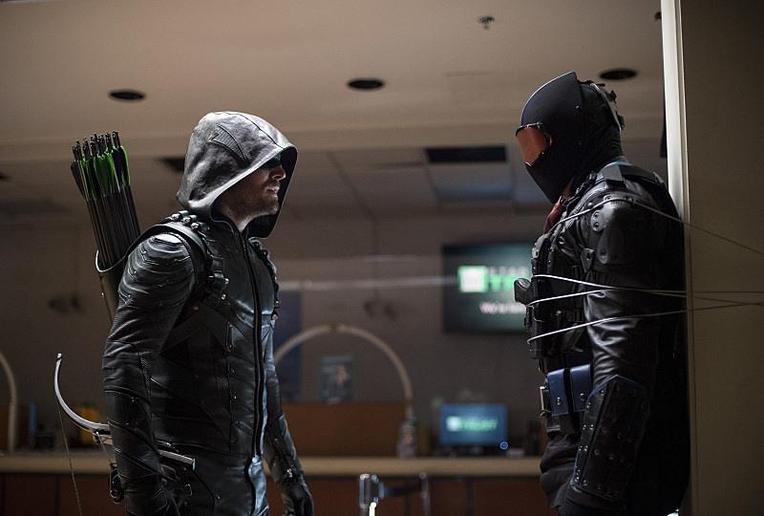 Arrow co-showrunner Wendy Mericle told TVLine we will also see Vigilante’s identity. ‘Who he is and what he’s up to is very personal,’ Mericle said. ‘He’s got a very close connection to one of our series regulars that I really hope will blow the fans’ minds.’