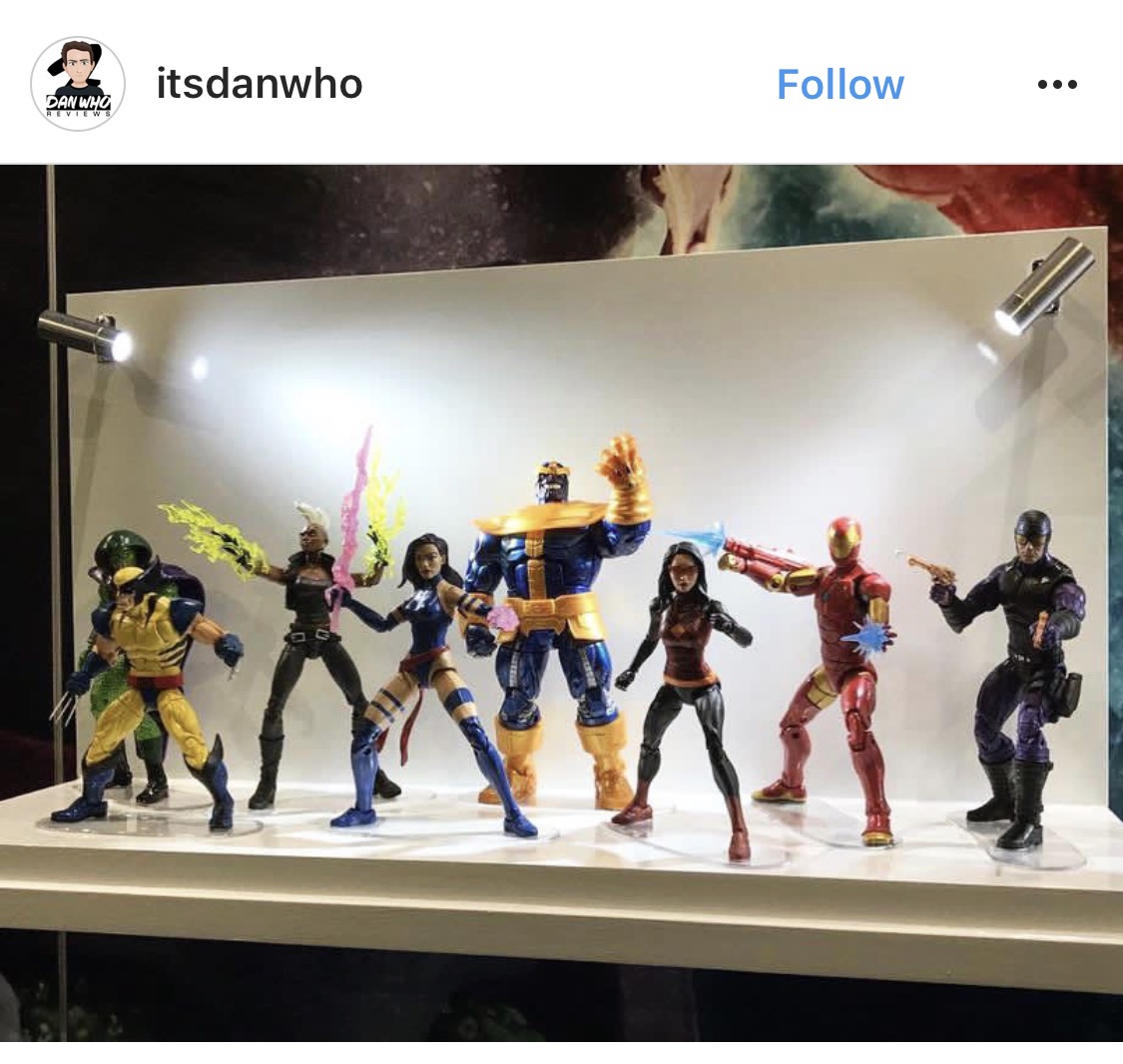 At San Diego Comic Con 2017, the Marvel Hasbro team promised the third X-Men series was the best yet. If the first few reveals at HasCon 2017 are any indication, they undersold it.

With the X-Men largely underserved in the last few years, Hasbro has a lot of heavy hitters to update. Hasbro showed the BAF Apocalypse for the series at SDCC, but now we got some actual reveals thanks to various Instagram users. Hopefully come Monday I’ll have the official Hasbro pics. 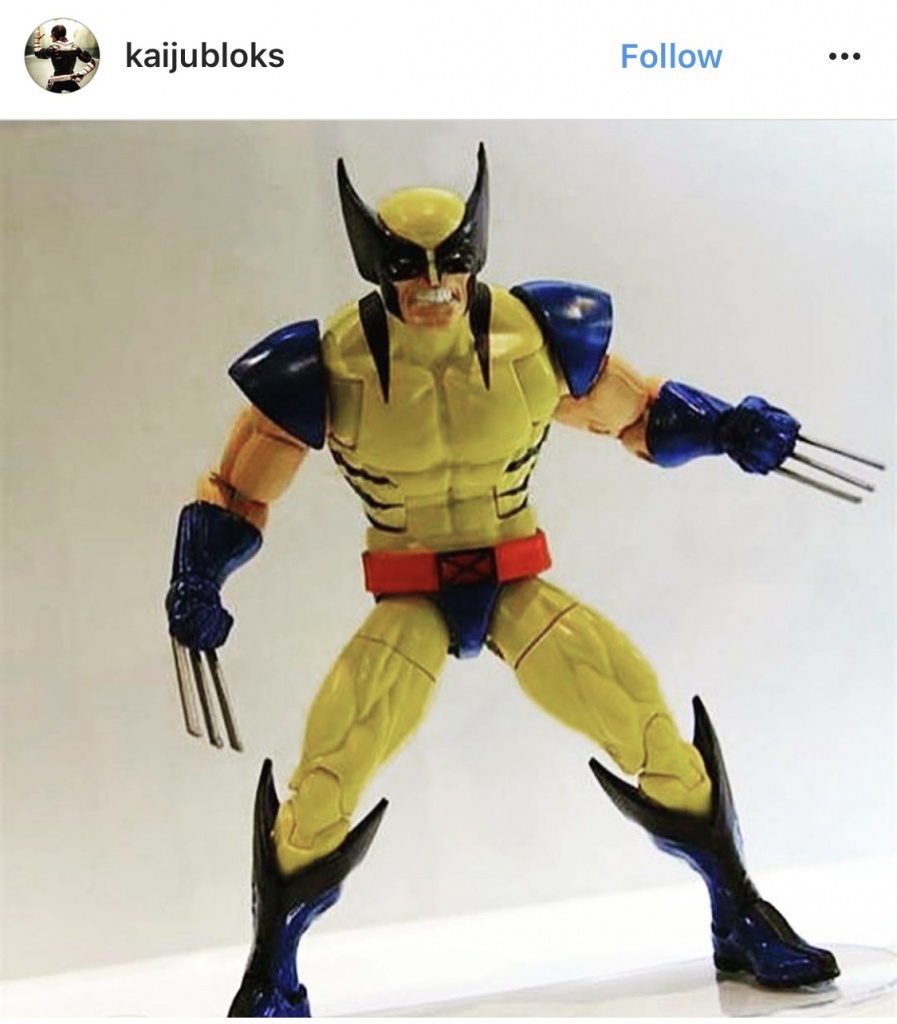 First up was the highly desired Tiger Stripe Wolverine. Next up was Mohawk Storm. This isn’t the Giant Sized X-Men attire I wanted, but we do knock out another member off the Secret Wars roster. 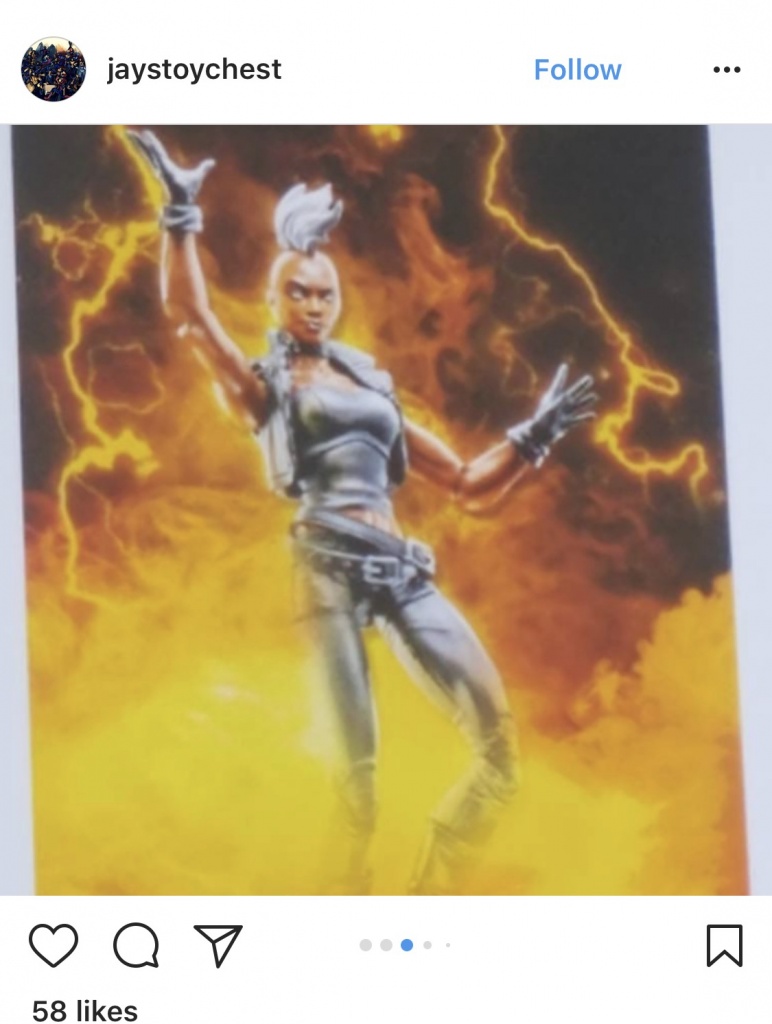 Adding another member to the Jim Lee squad is Psylocke. I’m glad this wasn’t some fad modern outfit. Hasbro has been smart about completing the Blue team. We just need Gambit, Beast and Jubilee now. Not bad. 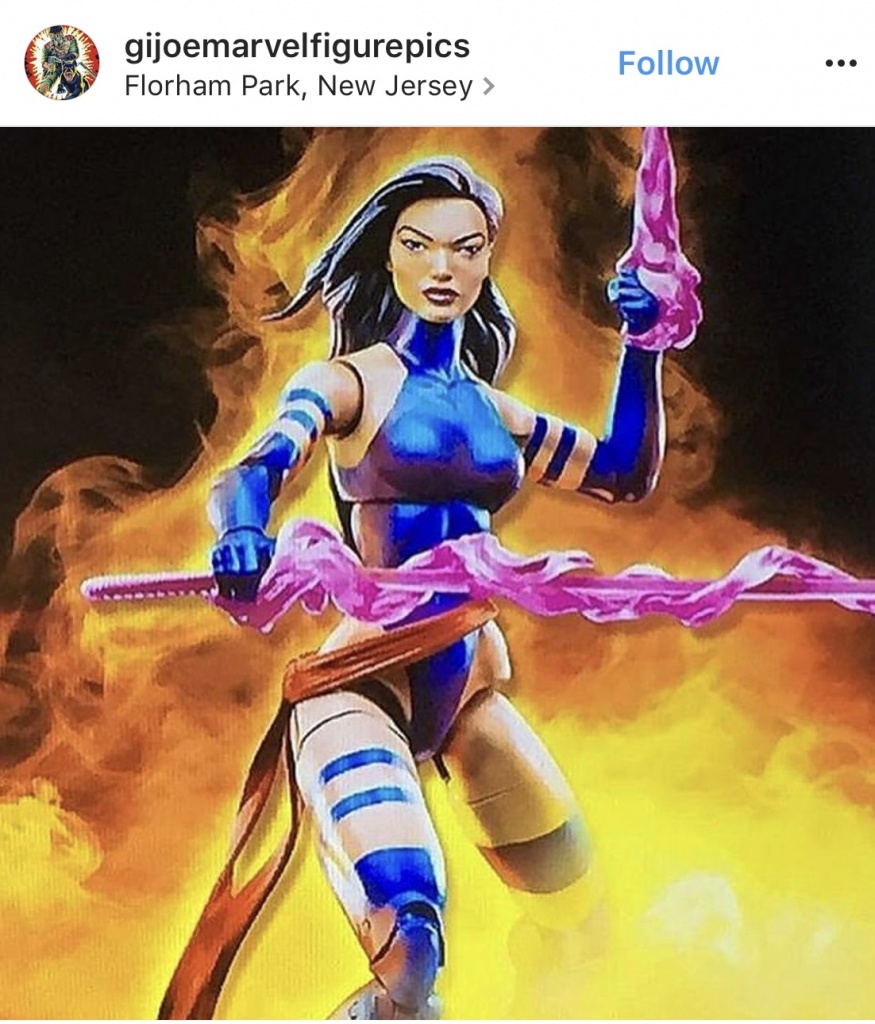 Hasbro also decided to go with a more traditional blue color scheme for Apocalypse. This is a great change and I’m excited about building him now. 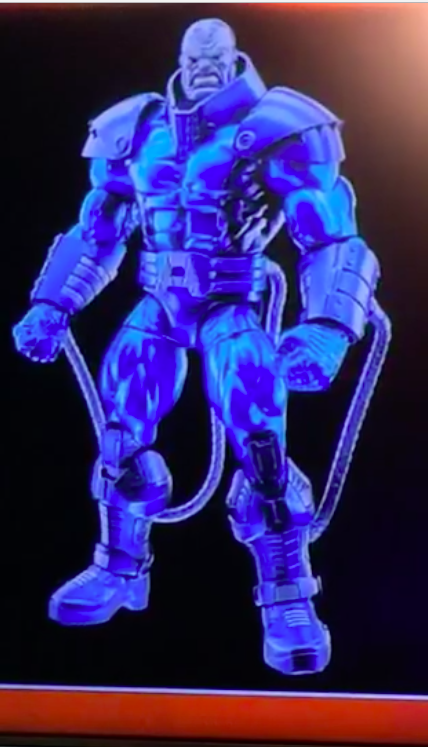 Hasbro revealed another member of the Avengers: Infinity Wave with King Cobra. I’m loving Hasbro’s odd but unexpected interest in the Serpent Society. 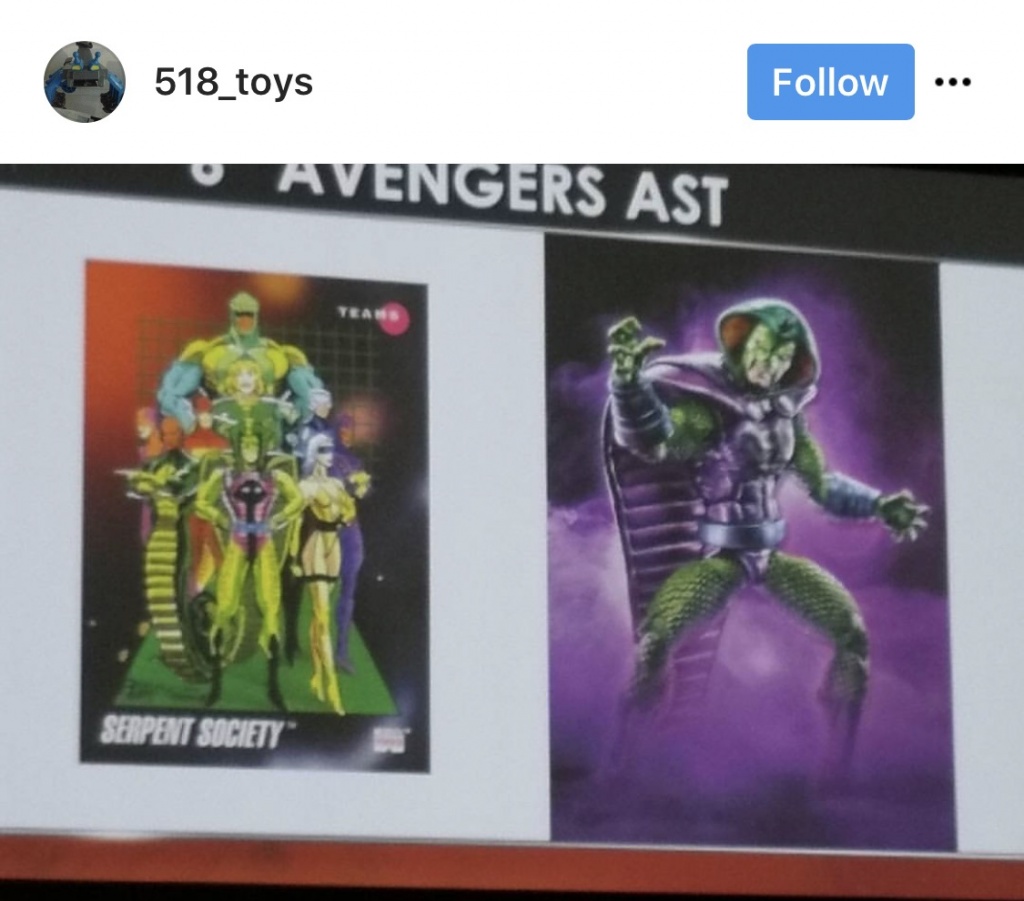 For the Spider-Man BAF Lizard Wave we saw the final members – Paladian and Spider-Woman in her modern attire. I’m not interested in this figure, but doing the classic version before the modern attire is always my preference. 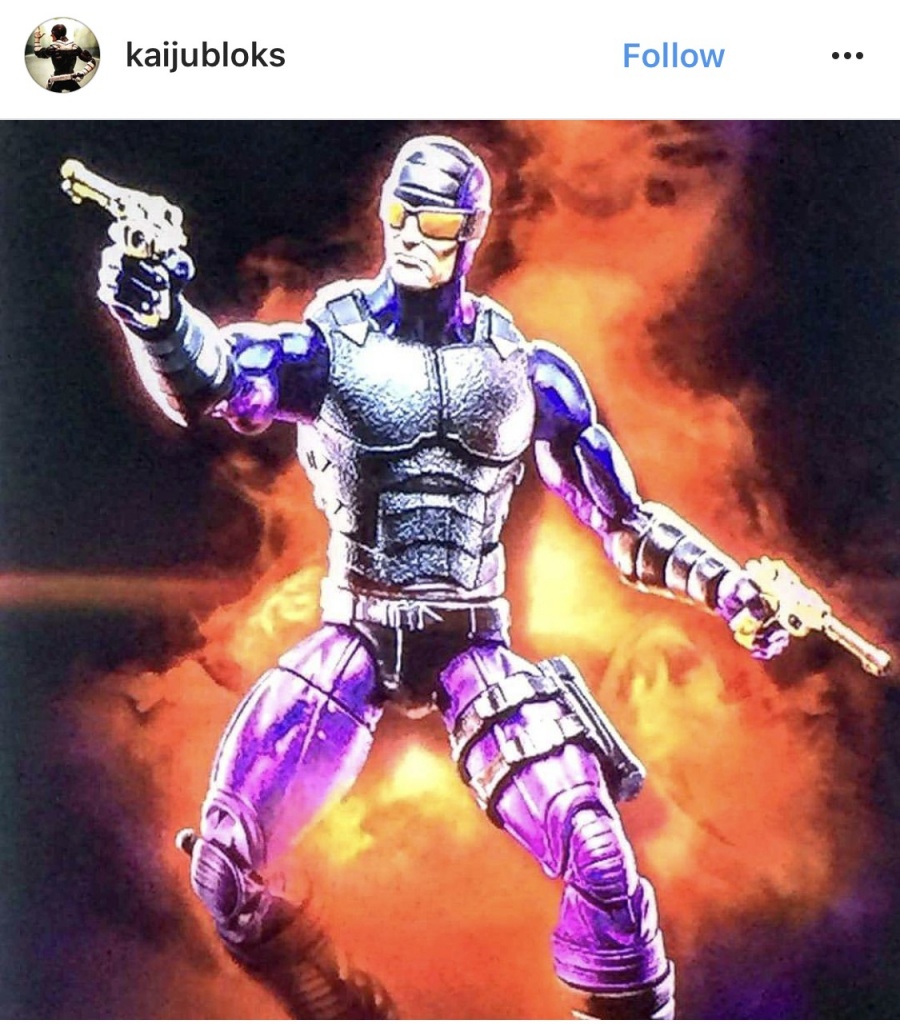 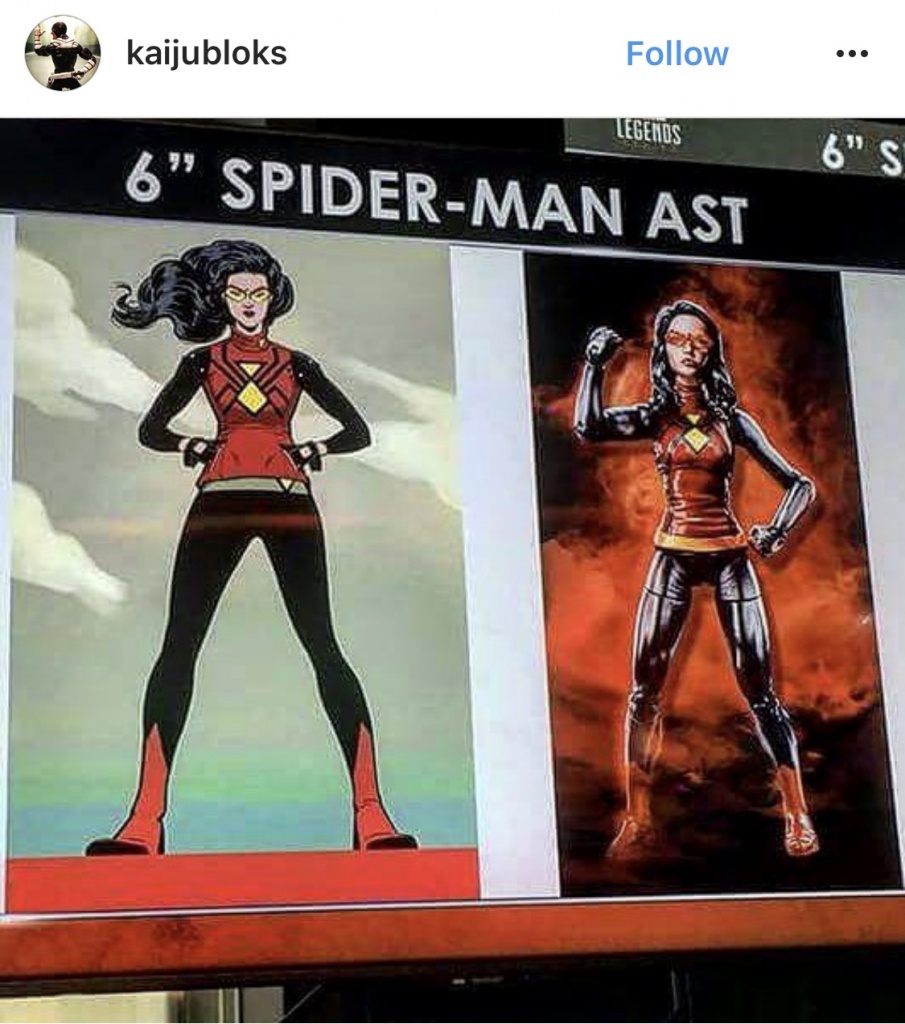 On the Black Panther front, a Toys R Us Shuri and Klaw set are coming. I dig this set as it’s a smart way to release Shuri and Klaw badly needed an update. 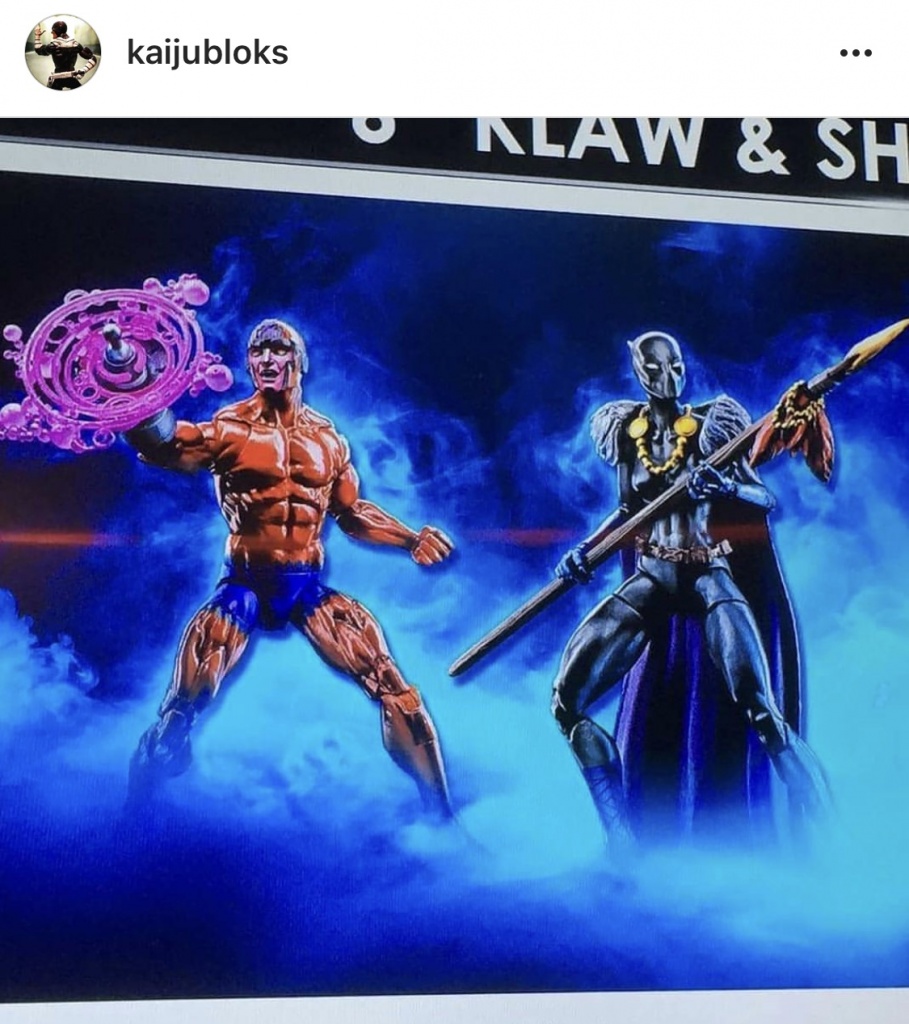 Additionally a new modern Iron Man figure was shown. This actually completes the All New All Different Avengers. 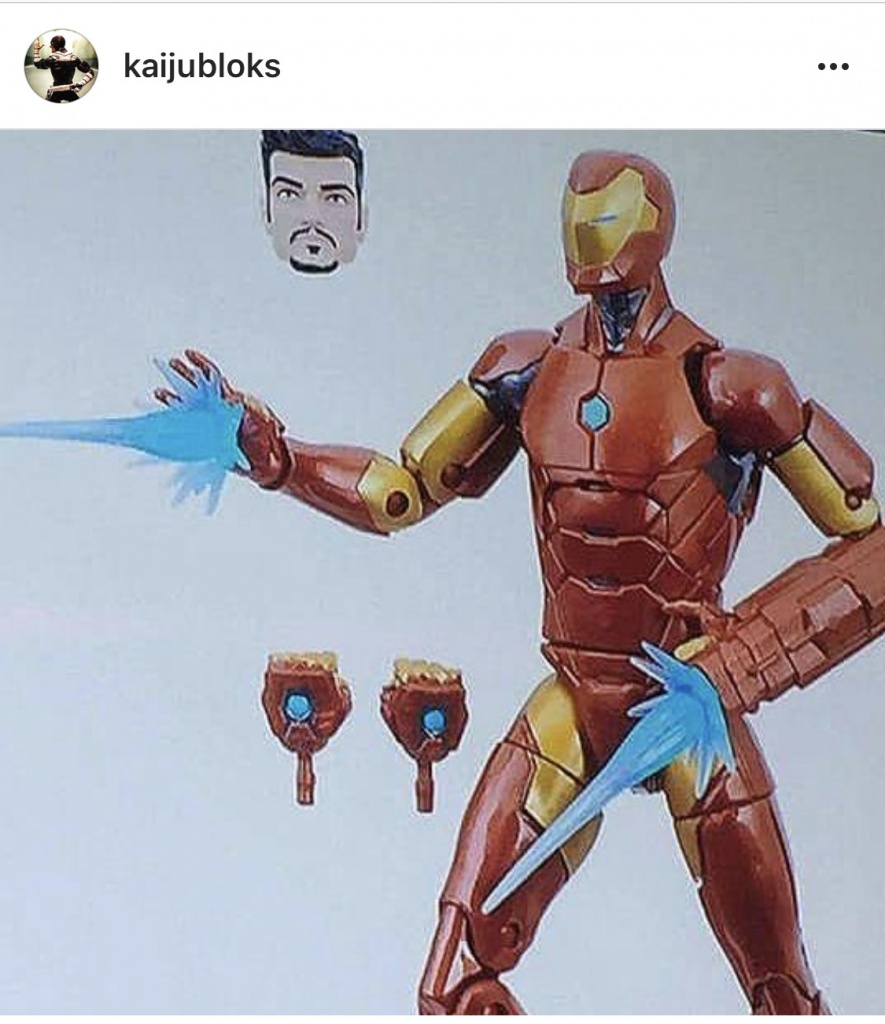