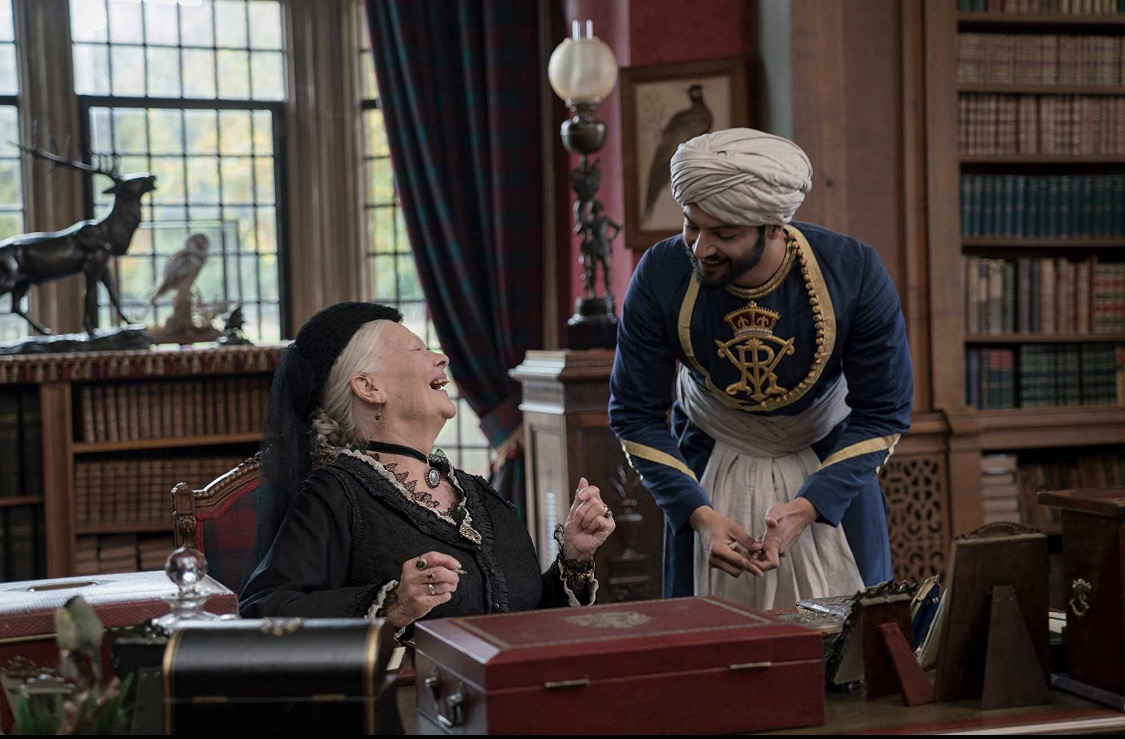 We’re getting to that time of year when the Oscar contenders start rolling out. Victoria and Abdul might be one of those films you’ll want to brag and tell your friends you saw months ago. And why not see it for free? Lyles Movie Files has a Victoria and Abdul giveaway to the film starring Judi Denchi and Ali Fazal.

The extraordinary true story of an unexpected friendship in the later years of Queen Victoria’s (Academy Award winner Judi Dench) remarkable rule. When Abdul Karim (Ali Fazal), a young clerk, travels from India to participate in the Queen’s Golden Jubilee, he is surprised to find favor with the Queen herself.

As the Queen questions the constrictions of her long-held position, the two forge an unlikely and devoted alliance with a loyalty to one another that her household and inner circle all attempt to destroy. As the friendship deepens, the Queen begins to see a changing world through new eyes and joyfully reclaims her humanity.

Check out this Captain Marvel theory

You won’t believe what Kurt Angle moment is getting immortalized

Why did DC Icons fail?

This screening will be held:

Want to check it out? All you’ve gotta do is click this link.