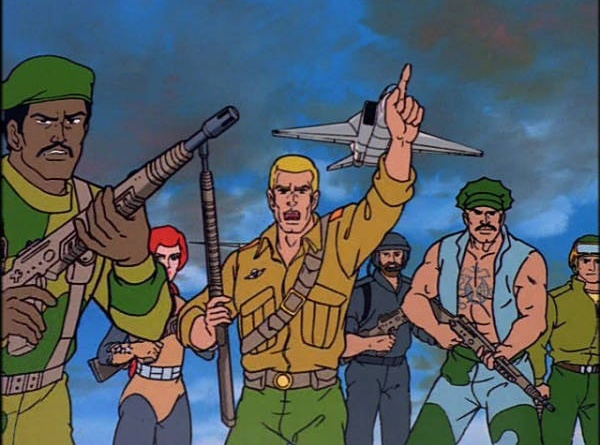 GI Joe: A Real American Hero kicked off the animated Joe universe off in the most thrilling, exciting and fun manner possible. For its time, it was groundbreaking with a huge assortment of characters, a sensible plot and extravagant action sequences. It’s telling that A Real American Hero is a far better G.I. Joe movie than the live action one starring Channing Tatum and Marlon Wayans.

The re-brand of the 1960s toy line was becoming a major hit. Children loved the figures and the 1982 comic book proved a surprisingly strong seller for Marvel Comics. Now it was time for the next great threshold and the best possible way to move toys — a cartoon.

Nowadays it’s common to take the cynical approach that A Real American Hero was only used as a showcase for current and upcoming toys. In full honesty, the cartoon was sermonizing to an eagerly singing along audience. It’s not like kids were going to stop buying GI Joe figures. There were plenty of cartoons based on toy lines, but not all of them were of this quality, which immediately opened a new connection to G.I. Joe. And GI Joe was already making animated commercials to hype various comic book issues and toys. 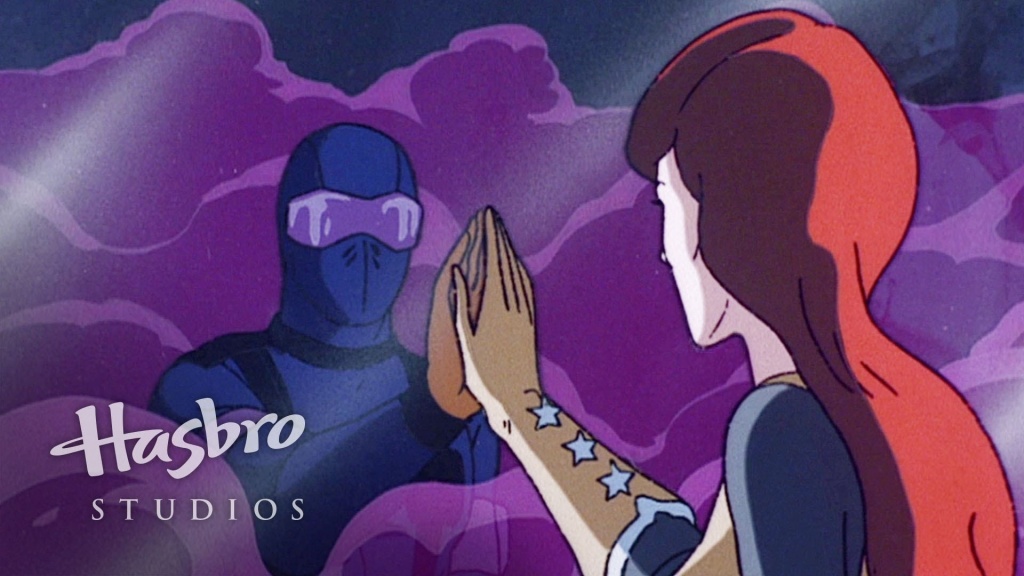 By this point, the comic book series had a year plus head start in defining the Joe mythos. For several Joe fans, comic book writer Larry Hama’s take was the definitive one and A Real American Hero made some unwelcome changes to the established status quo.

Clutch was an inventor with a thick Southern accent as opposed to the brash mechanic from Asbury Park, New Jersey who was Guy Gardner before Guy Gardner. Breaker sported the beard like his action figure, but lacked the constant bubble gum bubble that was his comic trademark. Scarlet was deeply connected romantically with Snake-Eyes, not Duke. And most importantly, Duke headed up the team instead of Hawk. Duke hadn’t even made his toy debut and snatched Hawk’s well-deserved spot.

Writer Ron Friedman came up with a winning formula right away for these mini-series. Cobra would debut a new, seemingly unstoppable weapon and the Joes would have to race around the world to stop them from powering it up. 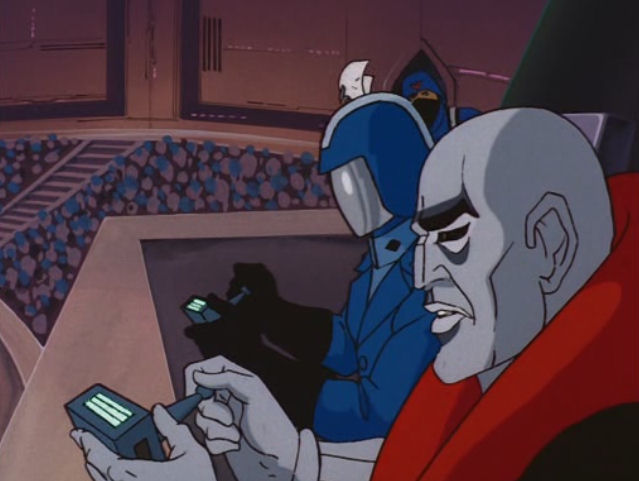 A Real American Hero featured the best of the bunch with The Mass Device, a device capable of instantaneous teleportation. That’s a pretty handy and dangerous weapon for a ruthless, terrorist organization determined to rule the world. It immediately introduced a more sci-fi edge to the basic military exploits shown in the comics.

Cobra’s plan was admittedly short-sighted as after a few uses, they had to gather the materials to power it all over again. Cobra Commander’s top aides Destro, Baroness and Major Blood headed these missions in the artic, ocean depths and an active volcano. Now aware of the plans, the Joes could go after the materials to power their own Mass Device. These various settings proved fun and allowed for cameos for certain specialists like Snow-Job, Torpedo and Wild Bill. 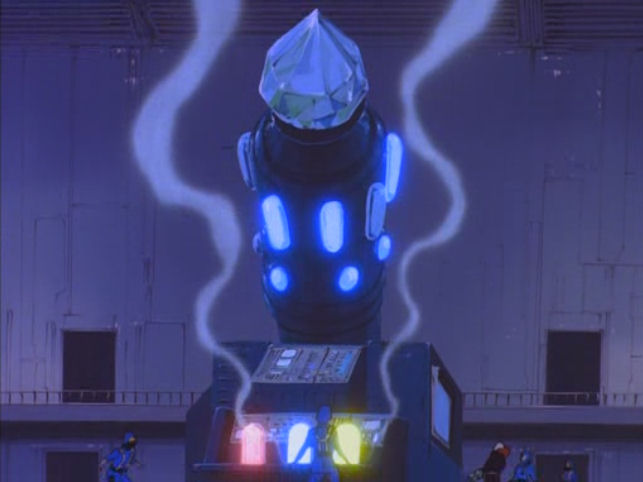 Despite different character dynamics, some core aspects remained. Scarlett (B.J. Ward) was a fully capable fighter and was an active member in strategy sessions. Snake-Eyes was a mute and had a quiet dignity and Destro was a brilliant strategist who was probably better suited to lead than Cobra Commander. The only area that felt out of place was Cobra’s slave force with a Conan the Barbarian ringer and a slave girl with the resources to break Cobra’s command.

For 1983, the animation was very strong. The characters moved in a realistic manner without the stilted, herky-jerky movement common among cartoons of that era. No sequence illustrates that better than Cobra’s attack on the Joe airfield. Check out how the Joes run, scramble and tumble like actual people. Director Dan Thompson led a strong project that still holds up.