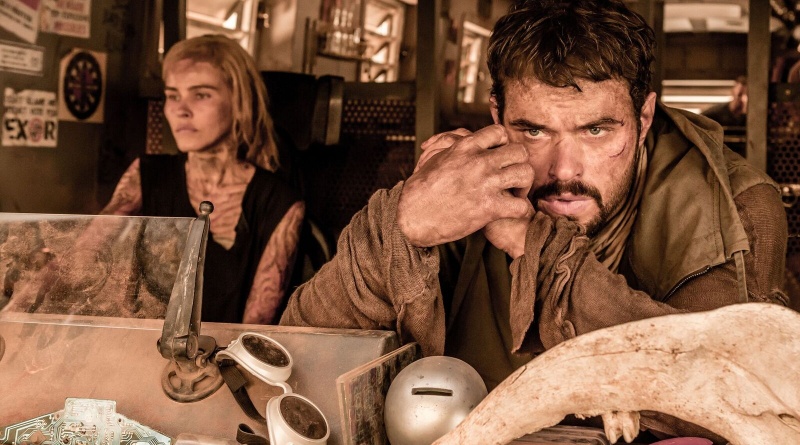 I was really pulling for The Osiris Child. Its first act was engaging. The story immediately captured my attention and the premise made sense. Best of all, for a lower budget sci-fi film, the special effects looked good. Even the acting was solid. And then the rest of the film happened.

Lt. Kane Sommerville (Daniel MacPherson) has been a dutiful soldier on an interplanetary colonization effort. A botched mission cost him his reputation and marriage, but he hasn’t lost the faith of his daughter, Indi (Teagan Croft).

Kane learns of a massive conspiracy to cover up a disastrous experiment that’s made convicts on a surface prison turn into monsters. With only 24 hours, Kane must safely navigate off the space station and rescue Indi before the colony is wiped out.

Kane meets up with Sy Lombrok (Kellan Lutz), an escaped prisoner unaware of the pending disaster. Sy agrees to help Kane provided he can get a spot in the sanctuary. That’s a basic, simple premise, but it works. Director/co-screenwriter Shane Abbess and co-writer Brian Cachia then decide to get cute and mess up the fun.

Osiris is broken up into chapters, which don’t always follow a linear format. Some are flashbacks while others run concurrently to the events with Kane and Sy. The first is the most promising as it plays out like a straightforward Mad Max end of the world style adventure.

The second chapter explores Sy’s backstory in prison and his efforts to escape the harsh discipline of Warden Mourdain (Temuera Morrison, Star Wars: Episode II – Attack of the Clones). This plays out like an unnecessary distraction and watered down version of Sylvester Stallone and Arnold Schwarzenegger’s Escape Plan. 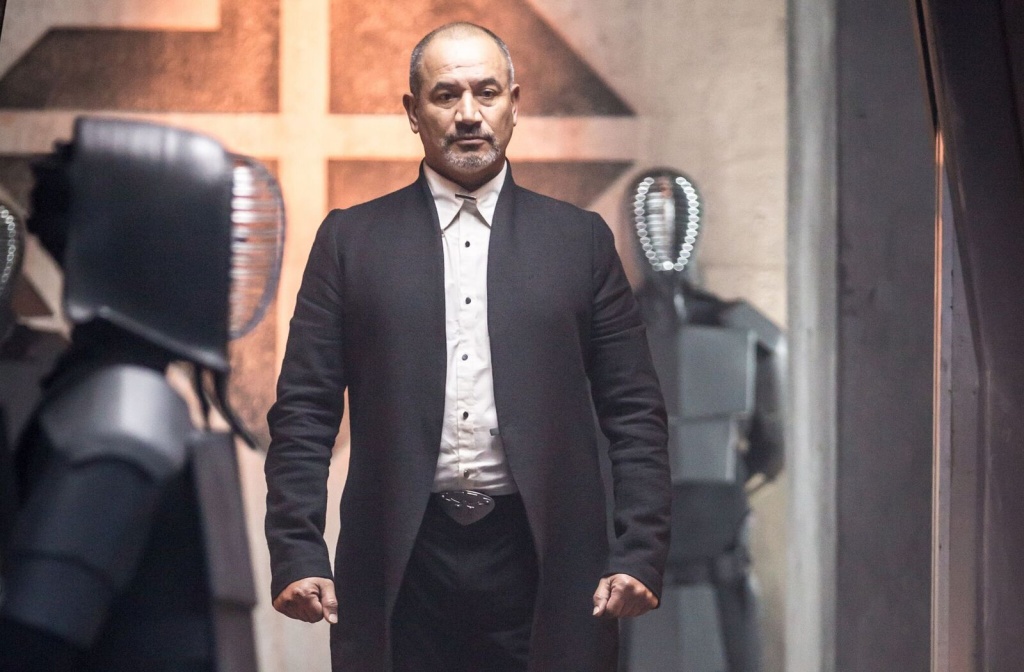 Abbess doesn’t help matters with senses annoying camera angles and hyper editing paired with a grating soundtrack. There’s little improvement in the third chapter when Sy and Kane meet a slew of odd balls (including Luke Ford and Isabel Lucas) and the film’s momentum crashes. Imagine Star Wars if Han Solo and Chewbacca were completely obnoxious characters and you’ll have an idea.

This sequence goes on far too long and ruins a lot of the fun. The middle chapter is even more frustrating as Abbess drops all the gimmicks and just makes an exciting final act with great action and genuine surprises.

Regardless of the small-scale budget, Abbess gets convincing performances out of his leads. Lutz isn’t ever going to be the next big thing, but he’s got a future in these B-movie action films. MacPherson is equally engaging and Croft is impressive. 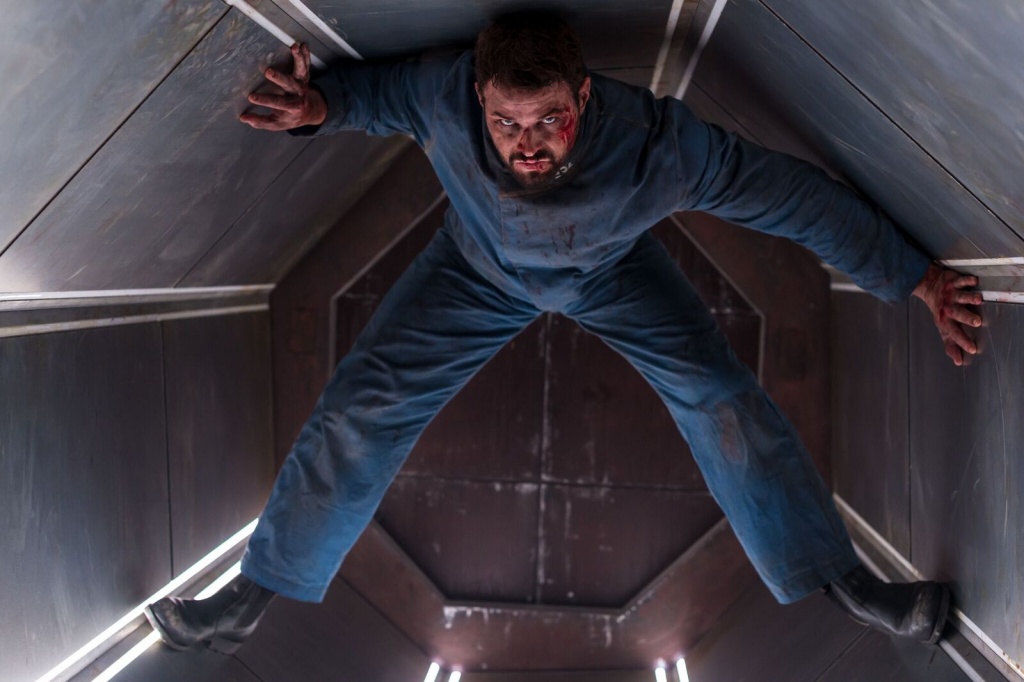 The monster design is …interesting. It’s kinda reminiscent of the Super Mario Bros. movie Goombas. That is the opposite of a compliment. That’s unfortunate as the monsters are built up as this unstoppable threat, but they just come off corny and goofy. Abbess fares much better with the other effects. Spaceships look more than credible and the action scenes are very well staged.