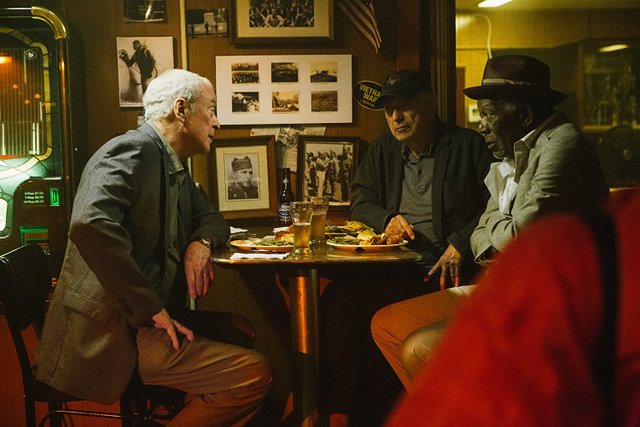 Going in Style is watching three master actors have a blast playing off each other. And it’s a hard not to have get a thrill watching them in this charming and funny comedy.

Joe (Michael Caine), Willie (Morgan Freeman) and Albert (Alan Arkin) learn their pension is being taken and the bank’s about to cash in. Cash-strapped and with the bank set to foreclose, Joe decides they’re going to rob the bank. 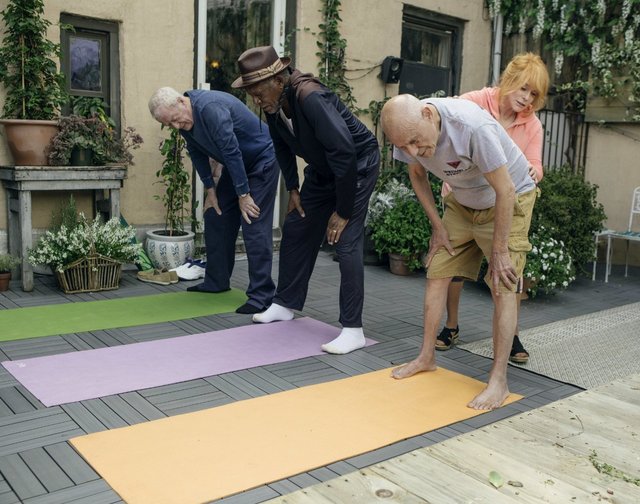 As a remake of the 1979 film starring Art Carney, George Burns and Lee Stratsberg, Going in Style feels even more timely. It’s the modern day equivalent to 80s action films where the audience cheered on the heroes for beating bad guys heroes take down the unstoppable bully. Sylvester Stallone, Arnold Schwarzenegger, etc. took down the Russians. Now our heroes take down shady corporations and foreclosing banks.

But it’s not like the trio has a ton of experience as robbers and thieves. Joe got inspired after witnessing a bank robbery and figures it can’t be but so hard. A botched grocery theft convinces them they need help so Joe reaches out to his ex-son-in-law (Peter Serafinowicz), who sets them up with an experienced crook, Jesus (John Ortiz). 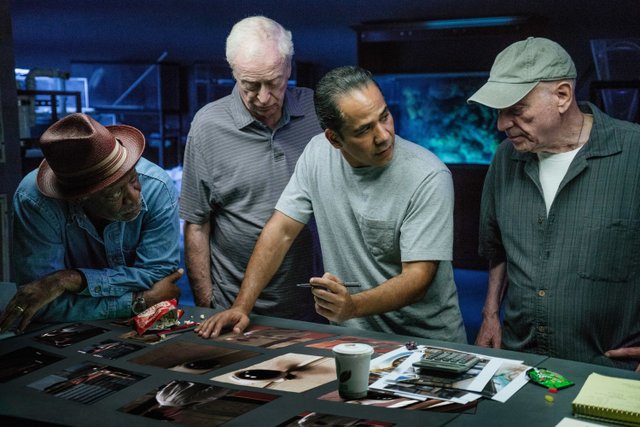 With Jesus’ guidance, the guys think they’ve got a decent chance at not getting arrested. And maybe even making enough to cash in on a decent retirement.

Screenwriter Theodore Melfi (Hidden Figures) doesn’t try to mess with a perfectly good formula. With talent the quality of Caine, Freeman and Arkin, the film doesn’t need a lot of needless tricks and gimmicks. It’s nice to see a script that doesn’t waste the talent. The trio didn’t need a lot of help on this front and play off each other well with a believable and engaging chemistry. Arkin is his usual gruff self, Caine brings his trademark dignity and Freeman covers the disarming grace. It’s a solid combination. 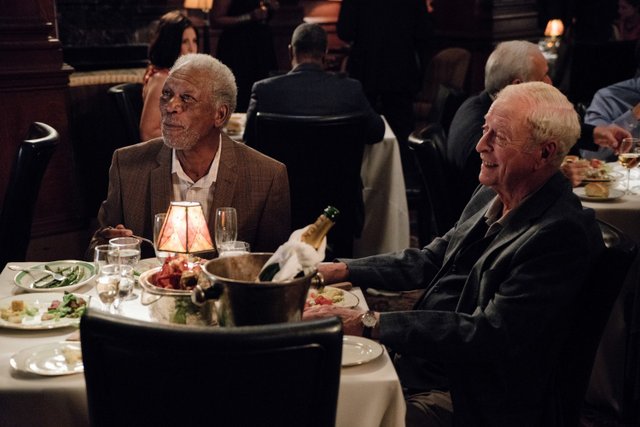 There’s a couple of fun twists to help the film not play out so predictable. Cameos by Ann-Margret, Christopher Lloyd, Matt Dillon and Kenan Thompson also help the film stay lively and fun.

Director Zach Braff (Garden State) also recognizes the value of letting his stars shine and largely staying out of the way. Braff adds some strategic tricks like a countdown before the heist and an Ocean’s Eleven-inspired reveal of how it came together. 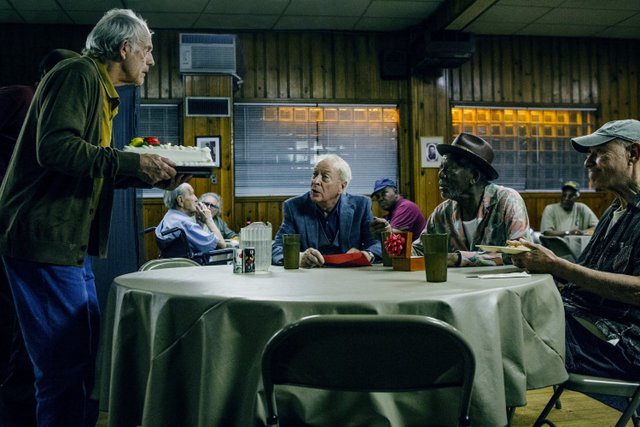 Sometimes the best films are those where the filmmaker just let the stars do what they do best. There’s not a ton of shocking surprises with Going in Style, but to a large degree, that’s part of its charm. It delivers exactly what you’d expect and when it’s done to this level, that’s certainly no crime.

Check out the film on Amazon.com.