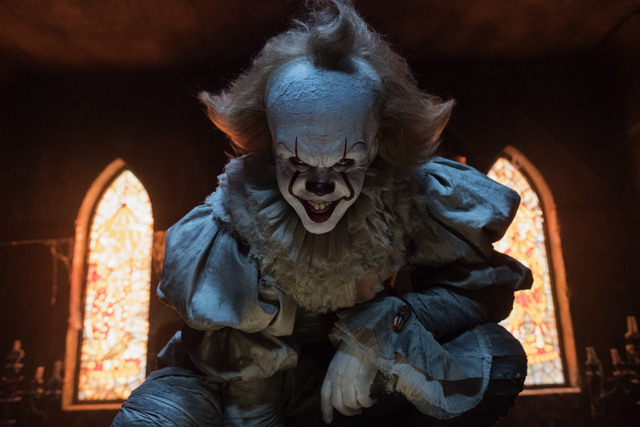 Some movies seem remake proof. It definitely was on that list for me. The adaptation of the Stephen King novel didn’t even get the big screen treatment, but got an amazing TV production and a nightmare-inducing performance from Tim Curry. Clearly any filmmaker attempting to remake It was going to have to bring their A-plus game.

Good thing for moviegoers, this It remake that will certainly please fans of the original and terrify a new generation. This is the most constantly unnerving and terrifying movie-going experience I’ve had in years.

Director Andy Muschietti (Mama) gets that the first rule in modern horror is to legit scare the crap out of the audience. Jump scares and teases only elicit laughs now with the more cynical audience expecting them. But for a filmmaker as skilled as Muschietti in consistently keeping the audience on edge, the thrills are real.

The town of Derry has a serious problem. Every 27 years or so, there’s a major incident that leaves a slew of citizens dead. For the children, those numbers are even more staggering as if a force is targeting them. When his brother, Georgie, goes missing, Bill (Jaeden Lieberher) is convinced he’s still out there in need of help.

But he can’t do it alone so he gets his pals Eddie (Jack Dylan Grazer), Stanley (Wyatt Oleff) and Ritchie (Finn Wolfhard) to go along with his plans. Along the way, they add new members to their Losers Club in Ben (Jeremy Ray Taylor), Beverly (Sophia Lillis) and Mike (Chosen Jacobs).

Beyond being harassed by the town bullies, the Losers are each being haunted by a demon, Pennywise the Clown (Bill Skarsgård, Atomic Blonde), who feeds on fear. Though terrified he’s lurking in every setting, the gang eventually know they have to stop Pennywise or other kids will vanish.

Chase Palmer & Cary Fukunaga’s script with touch ups by Gary Dauberman shows a great comprehension of the tone King established. The script captures children’s voices well from their weak insults, awkward flirting and the first glimpses of defiance to adult figures. And there’s something inherently creepy and unsettling about an evil menace no adult can see. 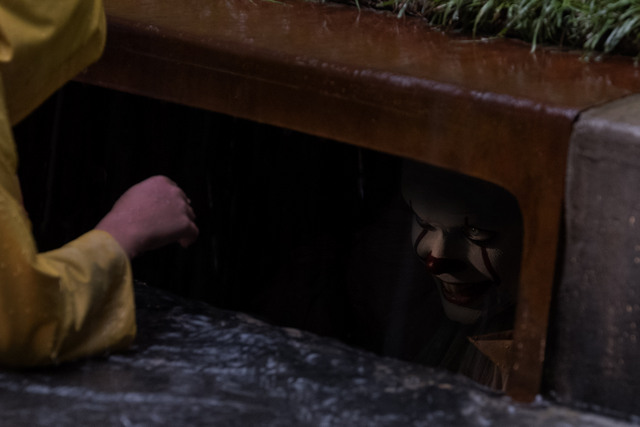 Two major advantages the remake has over the 1990 version is a big screen budget ($35 million) and major technological advances. That means the special effects don’t lose their impact thanks to dated CGI and Pennywise can be a full demonic nightmare.

How about matching the original’s X-factor with Curry’s definitive take on Pennywise? Skarsgård makes the right call and pulls a Heath Ledger. Just like there was no chance Ledger could improve on Jack Nicholson’s Joker and went a darker more sinister route, Skarsgård takes a different route. Is it better than Curry? It’s more a matter of preference, but Skarsgård’s Pennywise is more frightening thanks to his exaggerated mannerisms and sinister smile.

Muschietti stages some outstanding horror moments that seem more terrifying since it involves children and not teenagers. It also helps that the younger cast members are very strong. Lieberher is amazing with his grounded hero performance. Wolfhard is a blast playing against his shy guy role on Stranger Things to be the sarcastic jokester. Lillis already has solid screen presence and Taylor is charming. 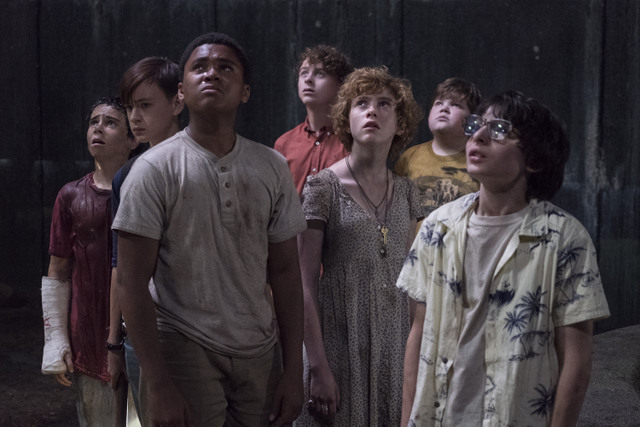 It proves a worthy update to a minor classic and sets a new standard for freaking audiences out of their seats horror movies. Now if you’ll excuse me I’ve gotta figure out where the heck I put that nightlight.