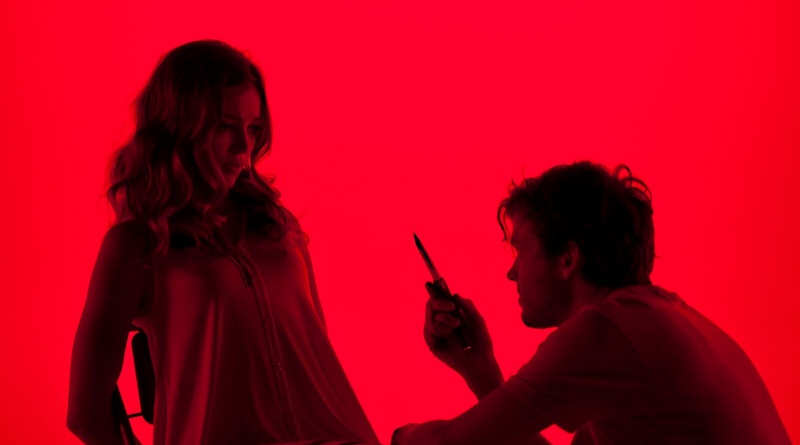 Bad Match proves there’s a market for updates on classic films with a modern twist. And it’s a pretty great film in its own right.

Director/Screenwriter David Chirchirillo imagines a Fatal Attraction scenario in a Tinder world with some clever alterations.

Harris (Jack Cutmore-Scott, Deception) is addicted to his online dating app. He’s perfected his routine of swiping, loving and leaving. His flings are quick and meaningless and are just a way to pass time in between hanging out at his favorite bar and trash talking in online gaming.

All that changes when Harris encounters Riley (Lili Simmons, Ray Donovan), a woman who has no intention of being so easily discarded. But when things go bad, it’s Harris whose life gets trashed and he gets increasingly desperate to fix it. 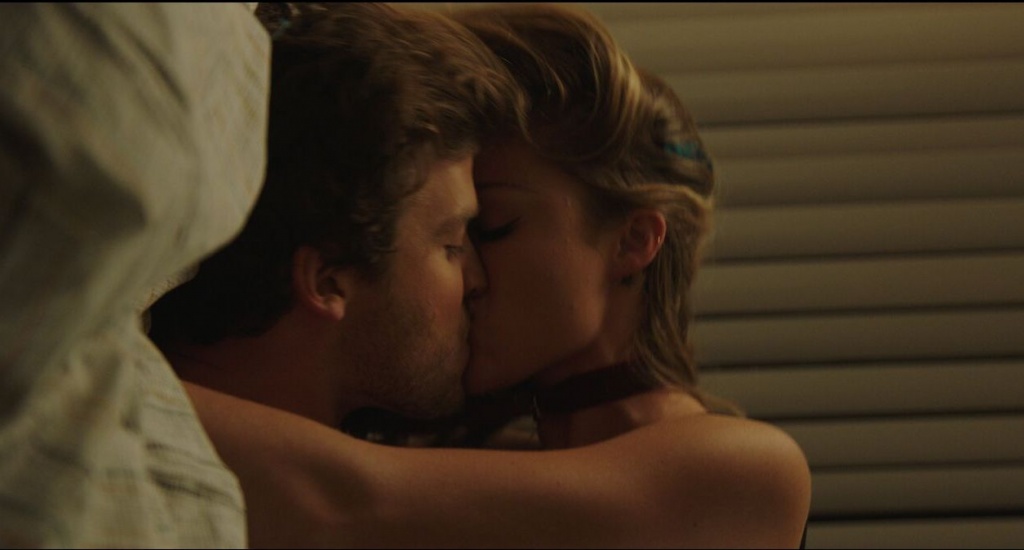 The Michael Douglas/Glenn Close thriller was 30 years ago and with technological advances, a regrettable dating encounter can have a totally different spin. And like Fatal Attraction neither party is completely innocent.

Despite being the focal character, Harris isn’t a great dude and to a large degree gets what he deserves. Cutmore-Scott has a tough role in having to continually work the audience’s emotions. One moment Harris is acting like a complete jerk and the next he’s become this sympathetic character watching his life crumble. The ease of which Cutmore-Scott handles these transitions makes for a very compelling performance.

Simmons also provides a strong multi-faceted performance. At times seductive and others seemingly on the verge of going over the edge, Simmons keeps Riley unpredictable right to the end. The supporting cast including Brandon Scott, Kahyun Kim and Noureen DeWulf are also very solid. 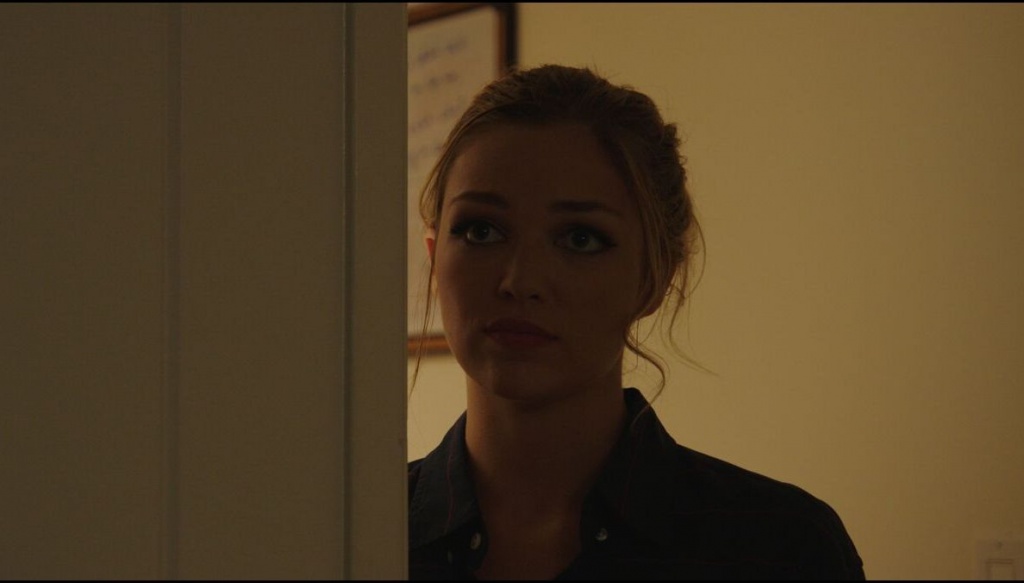 Chirchirillo accomplishes the tricky feat of blurring the lines between hero and villain. With the headlines so full of guys behaving badly and abusing their power, Bad Match seems very timely. And the final act has a devilish Hitchcock twist. The transition to a thriller evolves in a natural manner without seeming like a dramatic change in tone.

In between commentary on modern dating, Chirchirillo also explores the over reliance on phones and the overall attitude so widespread in society about having the power over people through a mobile device. One brief, but memorable moment finds a character in a bad position, but can’t call any help because he doesn’t know anyone’s phone number.

Budget figures weren’t readily available, but Bad Match doesn’t look like a very expensive film. That makes the production even more impressive as it doesn’t look like it was made on a shoestring budget either. There’s some better than average cinematography and the score helps ramp up the intensity. 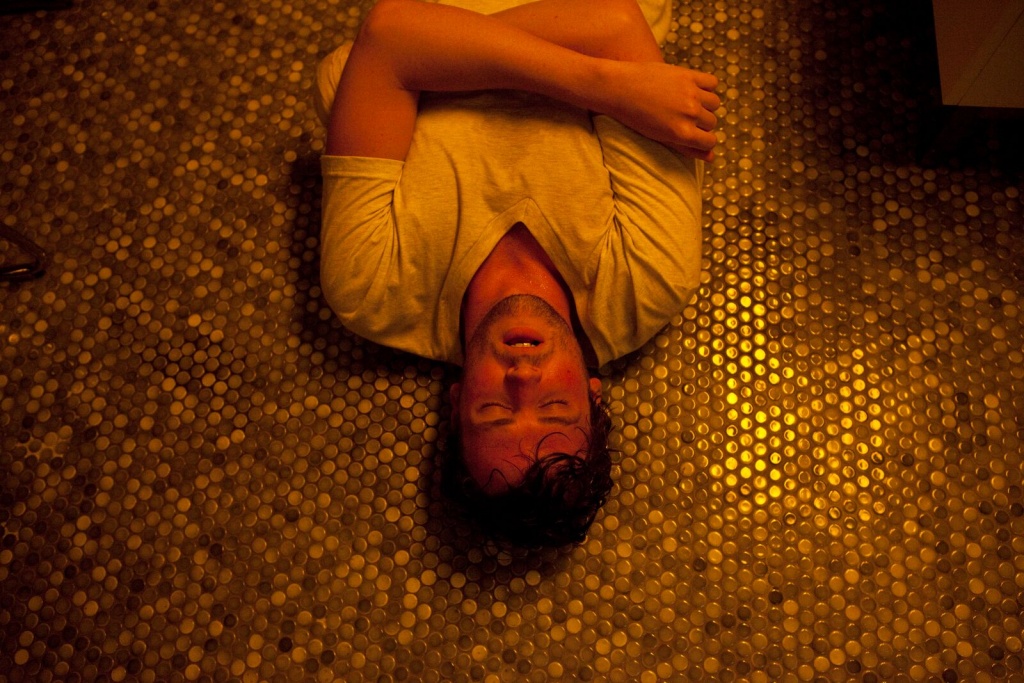 I thought the premise had potential, but Bad Match exceeded my expectations. This was a lot of fun and definitely worth checking out for thriller fans.