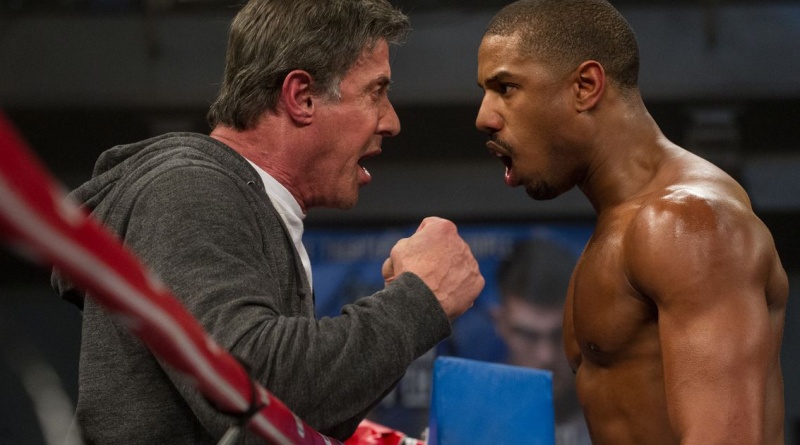 I’m not exactly sure how to take the news of Sylvester Stallone directing Creed 2. Stallone knows and understands the Rocky franchise better than anyone, but I really enjoyed Ryan Coogler’s take on Apollo Creed’s son.

Coogler injected a fresh attitude and authenticity to Creed’s journey. Coogler also gave Creed a unique feel that set it apart from the Rocky films while still being connected. That was a major key to Creed’s success.  But now that he’s working with Marvel Studios on Black Panther and the likelihood of a sequel sounds inevitable.

It seems like Coogler would get sequel responsibilities if he wanted it. Marvel Studios has shown with Joss Whedon, The Russo Brothers and James Gunn that if a filmmaker is tapped into the Marvel formula, they’re set for at least a sequel.

If Coogler couldn’t commit to Creed 2 due to his schedule that’s perfectly understandable. And it’s not like Stallone is some terrible ‘backup’ option. It’s kinda weird though since Stallone’s last Rocky film, Rocky Balboa, was low-key great and a fitting end to the series. I’m hoping Stallone understands what made Creed connect with a new generation. This doesn’t need to become Rocky 7. Although I am very much looking forward to a possible Creed/Ivan Drago confrontation.

What do you think? Disappointed that Coogler isn’t returning for the Creed sequel? Excited about Stallone returning to the director’s chair? Lemme know in the comments section.