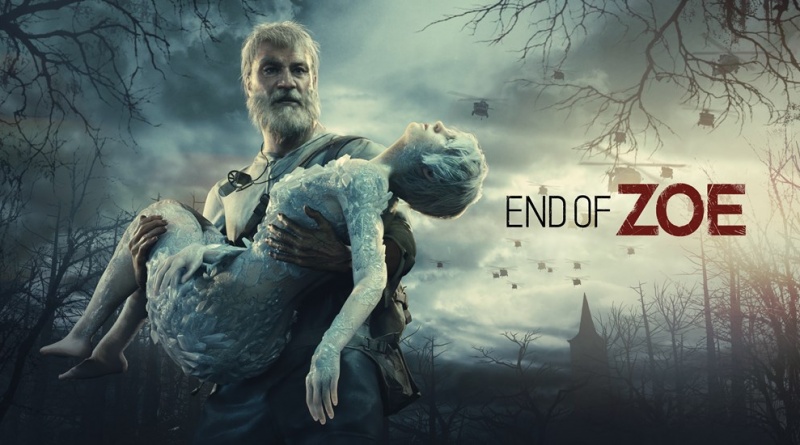 You can’t keep a good biohazard battler away from the fight for too long. Resident Evil 7 biohazard’s newest DLC End of Zoe and Not a Hero wrap one saga and feature the return of a series staple — Chris Redfield.

Chris returns in the free DLC Not a Hero. Learning of the fate of Ethan Winters, Chris is pursuing Lucas Baker. Members of the BSAA previously tried to bring in Lucas and became his captives. Now it’s up to Chris to rescue his allies and take out Lucas while surviving a poison gas filled dungeon.

End of Zoe introduces gamers to outdoorsman Joe, who resides near the marsh bank and has an unforgettable encounter with Zoe.

For those who held out in hopes for a bonus edition, Resident Evil 7 biohazard Gold Edition is coming to PlayStation 4, Xbox One and PC at retail and digital on Dec. 12. The gold edition includes all of the DLC with the new additions and previously released add-ons: Banned Footage Vol. 1 and Banned Footage Vol. 2. 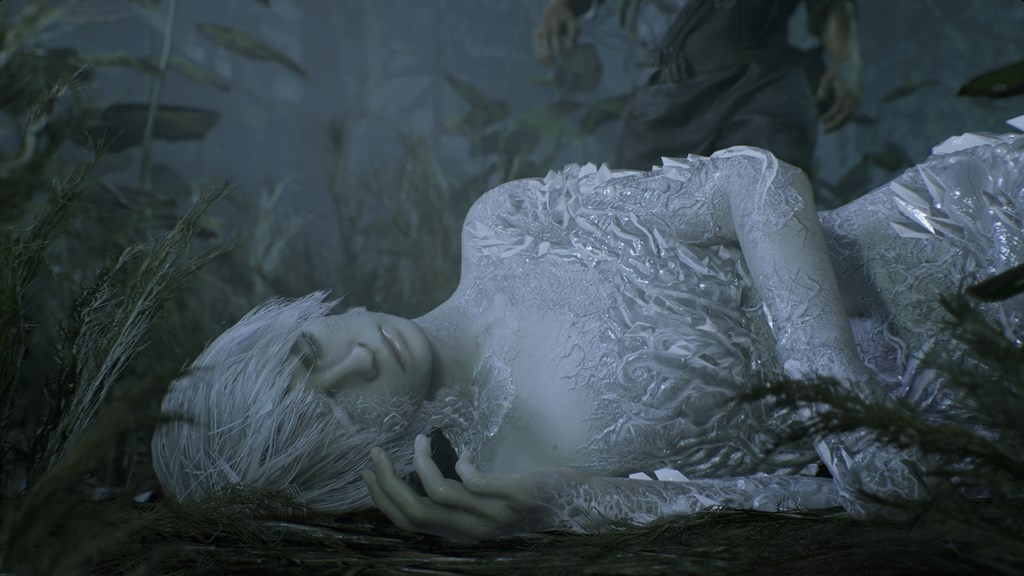 PS4 owners can get End of Zoe through the Gold Edition or as a Season Pass update. It’s also available for $14.99 as a separate download. Not a Hero is available free on Dec. 12. If you play on PlayStation VR, you can play the game with the full immersive experience.