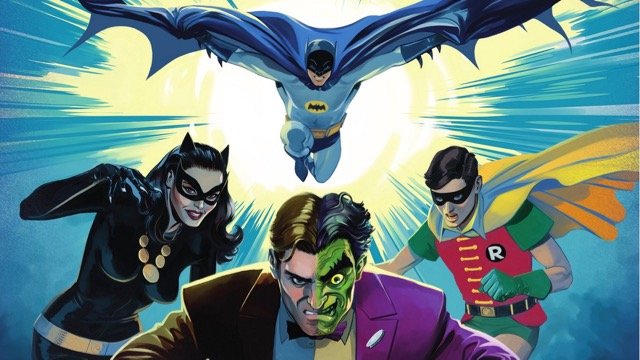 In hindsight, Warner Bros. Animation should have been cranking out Batman 66 movies years ago. Sentimentality aside with the final film performance of Adam West, Batman vs. Two Face captures the magic and spirit of the fondly remembered TV series.

This one is strictly for the fans who fully appreciate the goofy puns, silly scenarios and rated PG action. Two-Face was one of the few iconic Batman villains that never appeared on the series making him a fresh adversary. 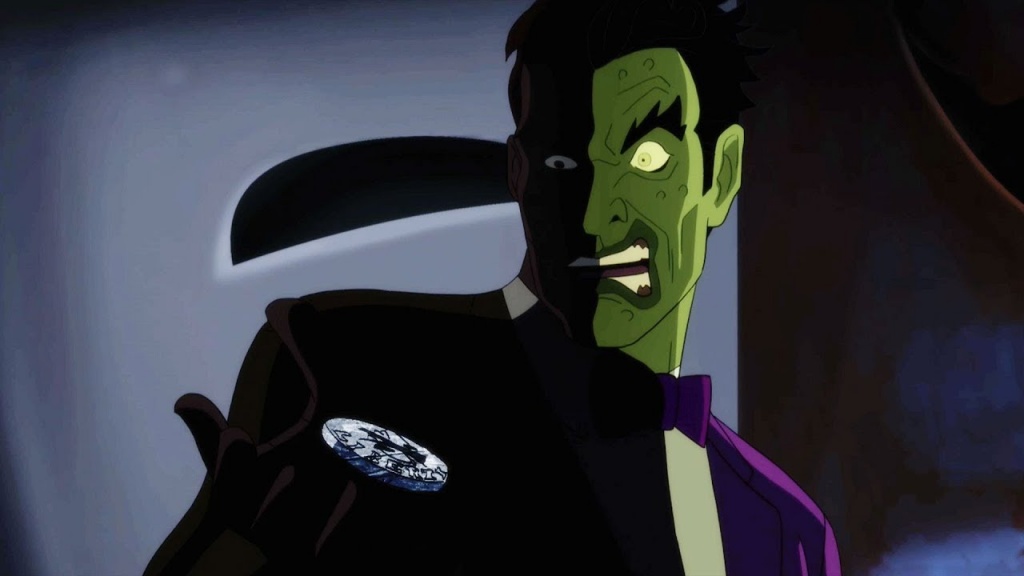 Writers James Tucker and Michael Jelenic even come up with a clever way to retroactively create a 66 style appropriate origin story. Harvey Dent (William Shatner) gets caught in an experiment, which gives him an evil split persona he calls Two-Face. Gaining inspiration from an unlikely source with Frank Miller’s The Dark Knight Returns, Tucker and Jelenic have Dent cured of Two-Face and ready to atone for his crimes.

But as a crime wave breaks out in Gotham, Batman (West) and Robin (Burt Ward) aren’t sure if Dent isn’t somehow responsible.  The mystery proves to be Batman vs. Two-Face’s strongest surprise. Listening to West, Ward and two of the three Catwomen Julie Newmar and Lee Mereiwether reprise their roles is definitely a treat. Shatner not so shockingly fits right in thanks to his dramatic line reading.

Like Batman: Return of the Caped Crusaders, there’s a slew of appearances from most of the show characters. It wouldn’t be a Batman 66 adventure without The Joker, Penguin and The Riddler, but some of the lower tier villains also get a nice spotlight. 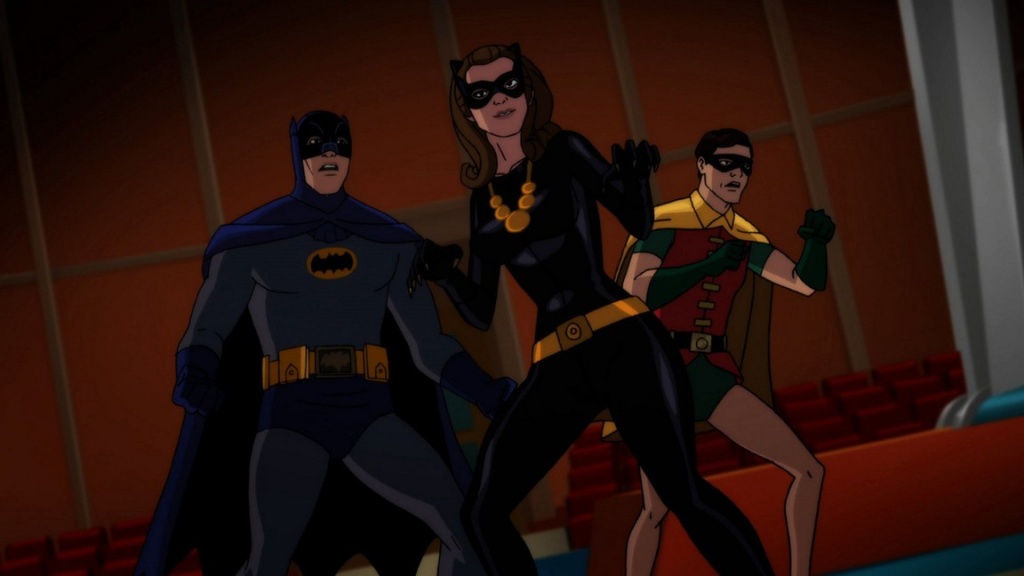 Tucker and Jelenic revisit a plot point from Return of the Caped Crusaders, which was a little disappointing since it was just used. Fortunately it’s not as significant a factor this time. Batman and Catwoman’s flirting remains a cute nod to their complicated relationship and there’s another winking reference to the multiple actresses who’ve played Catwoman. The script makes up for any plot deficiencies. Barring the slower line delivery from West and Newmar, Batman vs. Two-Face could easily be the basis for an episode of the series.

The animation is done a slightly slower manner, which seems intentional to mimic the action from the series. That shows commendable attention to detail from Director Rick Morales. If anything, the film starts to lose a little fun when it gets too action heavy. Action was never really a strong point to the series and it feels a little out of place here. 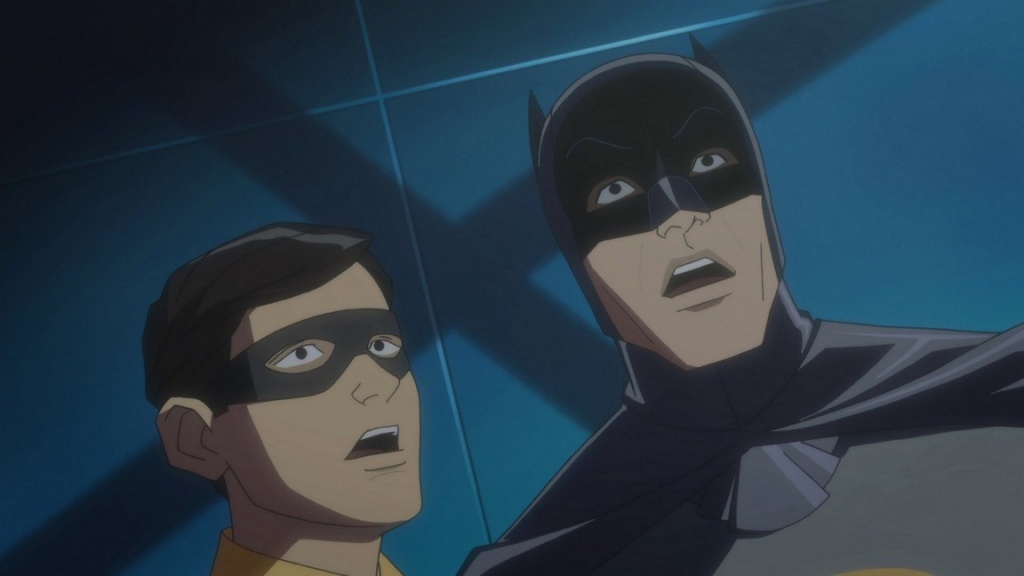 Those are minor complains though. Batman vs. Two-Face delivers exactly what fans of the Batman series should expect. I got a little choked up at the ending knowing this was the final time I’d hear West voice. It’s fitting his last full featured role would be for the character he helped make so iconic for multiple generations.