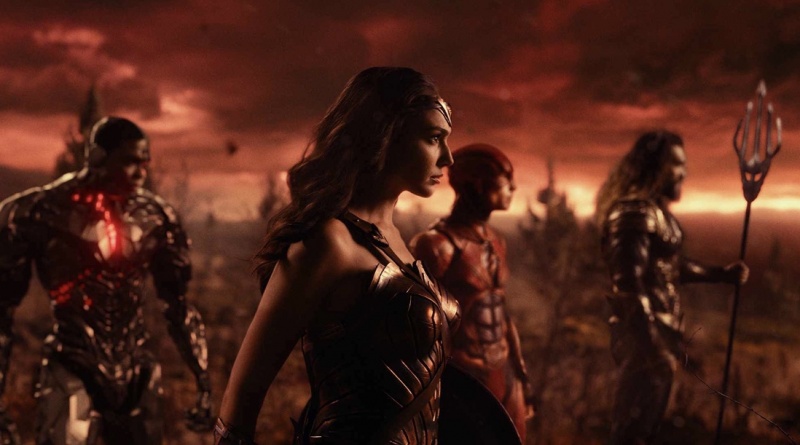 I’m a little nervous and a little excited about Justice League. I feel like a lot is riding on this one and I want it to succeed if for no other reason than to keep Marvel Studios motivated. Based on the latest previews, I’m leaning more towards being optimistic this one will deliver. Either way, we’re going to find out real soon. But for some lucky Lyles Movie Files readers, that’ll be sooner than the film’s Nov. 17 opening. I’m doing a Justice League giveaway and some of you will be joining me at the advance screening.

Fueled by his restored faith in humanity and inspired by Superman’s selfless act, Bruce Wayne enlists the help of his newfound ally, Diana Prince, to face an even greater enemy. Together, Batman and Wonder Woman work quickly to find and recruit a team of metahumans to stand against this newly awakened threat.

But despite the formation of this unprecedented league of heroes—Batman, Wonder Woman, Aquaman, Cyborg and The Flash—it may already be too late to save the planet from an assault of catastrophic proportions.

And here’s the screening information:

You’re gonna have to put some work in this one. To be eligible for passes, leave a comment with your favorite Justice League member and why. This contest is open through Nov. 9 so make sure to enter before then