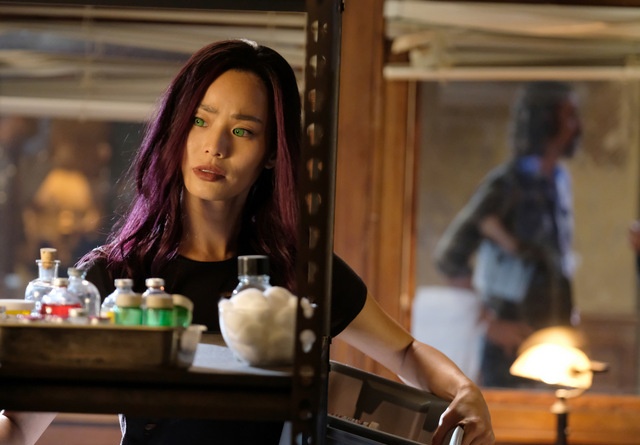 Now prepare yourselves because if you thought this episode was going to center around the Mutant Underground or the Struckers then you’ve come to the wrong place. boXed in takes a different approach and focuses on the character who we have grown to hate but feel for him because he lost his daughter due to an indirect mutant caused explosion. That character is none of than the Sentinel Services Task Force Leader Jace Turner (Coby Bell).

boXed in starts with showing a past event of how Jace and his wife Paula Turner (Frances Turner) lost their daughter Grace (Jaxon Rose Moore). Apparently, on July 15th, a supposed peaceful mutant march that erupted into chaos lead to Grace’s unfortunate death. Who started it? We don’t know yet, but we can clearly see that Jace holds a vendetta against mutants because of it. However, he morally struggles with the cruel actions Sentinel takes against mutants. 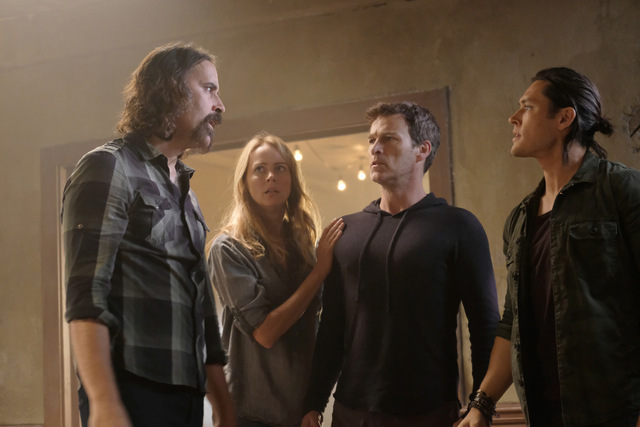 In the present, Eclipse and Polaris lure Sentinel Services away while Thunderbird takes the Struckers to the underground’s safe house. The situation is dire because Sentinel Services has gridlocked the entire perimeter hitting any location that harbors or acts as a safe haven for mutants and mutant sympathizers.

Reed also has an unlucky encounter with Fade (Jeff Daniel Phillips) who has the power to turn himself invisible and remembers that Reed nearly betrayed the mutant underground to Sentinel.

To prove his loyalty to the underground and to make amends for his past mistakes of prosecuting mutants Reed decides to act as a decoy to also lure Sentinel Services away from the area. Thankfully, he succeeds in his mission and earns the mutants’ trust. 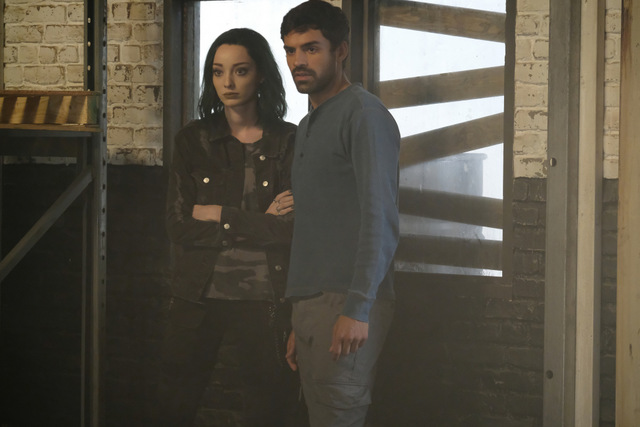 On the flip side, Polaris and Eclipse discuss what life is going to be like once their child is born and encounter Jace’s Sentinel Services unit. With the help of Polaris they manage to subdue his unit without killing them and capture Jace. As Sentinel Services begin attacking the building where Polaris and Eclipse are keeping Jace, Sonya uses her power to make Jace remember that his daughter survived only to be emotionally proven wrong by his wife when he returns home and has to relive the traumatic experience of losing his daughter all over again.

The awaited moment of this episode is that Blink finally confronts Sonya about tampering with her memories. Blink is aware that Sonya used her abilities to save the group, but can’t brush under the rug the long-term negative ramifications they have left her with.

For better or worse, this episode shed light on the fact that some actions have consequences. Sometimes even if you mean to do good thing, you can unfortunately end up doing something bad, and that goes for Jace and Sonya. 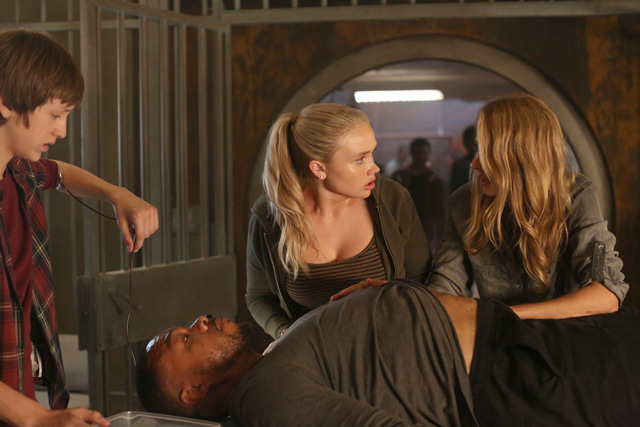 This was a very emotionally driven episode that puts more gas into the tank for this series first season to keep going strong. — Jean-Luque Zephir