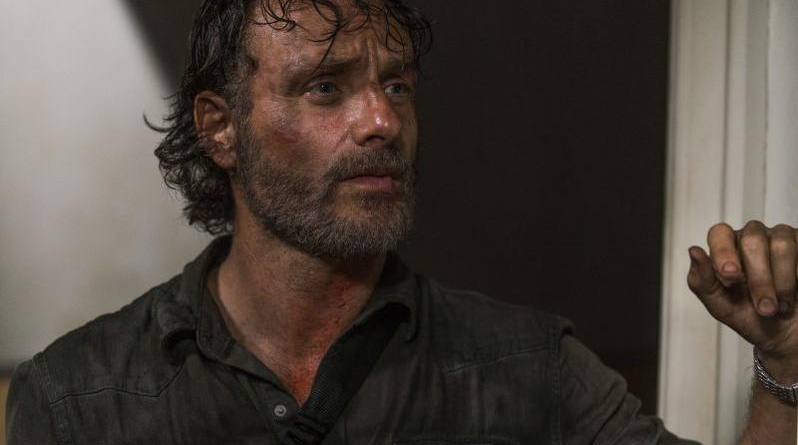 Monsters felt much more along my expectations for The Walking Dead’s All Out War season. Another relationship bites the dust. The Kingdom’s victory march hits a snag, Rick’s reunion proves short-lived (literally), Morgan is too old for Jesus’ hopes and Gregory might be the only character capable of convincing a walker not to use him for lunch.

One of the most encouraging signs of this season is the degrees of which various characters are reacting to the war. For Daryl, that means a reversion to his baser kill or be killed instincts. While it might not be honorable or even patient, Daryl isn’t going to be killed by giving a Savior a second chance to take him out. Jesus is clinging to a belief that when the war is over, the losing Saviors soldiers can rejoin the Hilltop/Kingdom/Alexandria community.

And Rick? For the first time in a long while, Rick isn’t hindered by second thoughts, regrets or crippling indecision. He knows what he needs to do and how to win this war even if he doesn’t agree with everything occurring.

That happened twice this episode. Morales wasn’t interested in reminiscing about the old days or was that interested in the body count from the old days. He didn’t even flinch when Rick told him Negan bashed Glenn’s head in. Morales was fully Team Saviors and committed to the game plan of killing everyone except Rick, The Widow and The King. That sounds like an awesome band name, but Rick needs a cool title too. The Lawman? The Cop? The Greybeard? 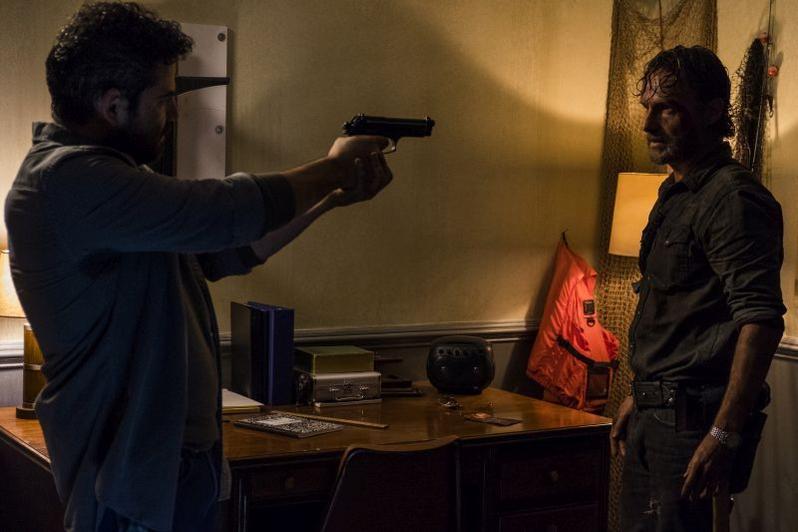 Daryl didn’t hesitate killing Morales. There was no need to since Morales wasn’t going to be swayed and Daryl’s dismissive attitude toward killing a very old ally felt appropriate. Morales did manage to call in reinforcements leading to a fun hallway shootout before Rick’s team arrived.

Michonne has really been missed in these action sequences. She was likely benched to recover from her injuries while Danai Gurira shot Black Panther, but man, would these battles be a terrific showcase for Michonne. If nothing else, Michonne slinging her sword mixes up the ways Saviors get killed besides Daryl’s crossbow bolts.

Gregory slick talked his way into re-entering Hilltop. He’s slime, but at least he’s sleazy in an entertaining comedic way. Maggie is crazy to trust him, but Gregory will ensure Hilltop scenes won’t be boring. He immediately proved that when he tried to stop the captive Saviors from coming in. 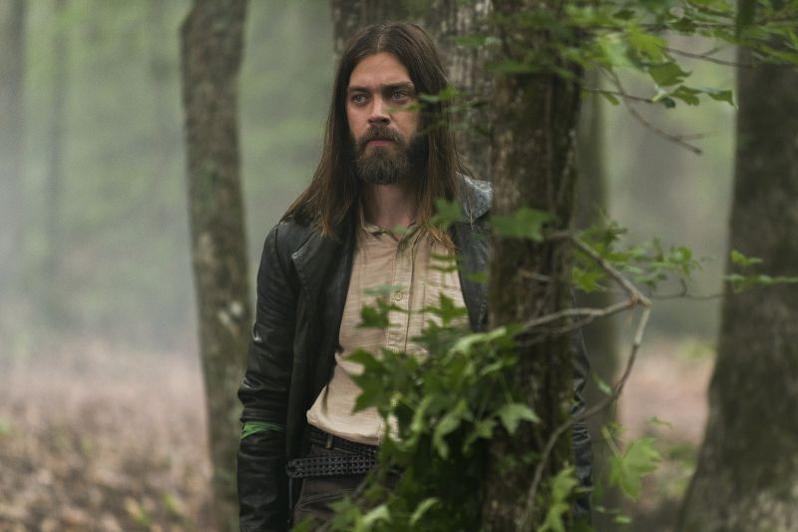 Monsters also quickly advanced the Jesus/Morgan subplot. The writers are making Jesus come off as a super delusional or at least putting his allies in serious dangerous trying to keep their prisoners alive. In the end, there’s a fine line between killing and executing and the semantics are going to get someone killed.

The hill slide walker attack was new and it provided just enough time for that prickly Savior to nearly run off with his pals. I wish he was the Morgan made an example of, but we can’t have everything we want on this show.

This led to a big brawl between Morgan and Jesus. Sadly, Morgan was not able to knock any sense into Jesus and walked off. From the war or just the Hilltop alliance is a big question.

Morgan probably needs to head back to The Kingdom, who could use some help. Ezekiel rallied the troops to another victory. The Kingdom arc has played out like a legit military campaign. I still couldn’t tell you what they’re doing though. 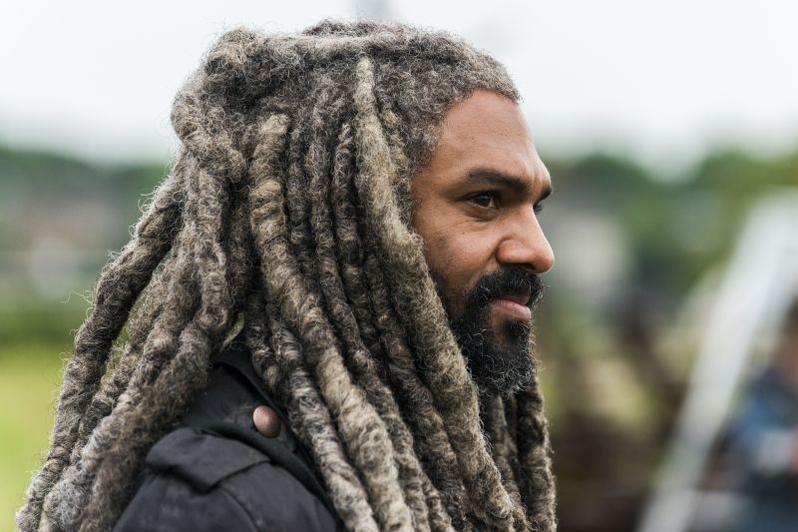 Ezekiel was riding high after not losing a single member on this first wave of their campaign. And then they found the guns Rick and Daryl were looking for as a heavy machine gun mowed them down. I love the setup of The Kingdom. Immediately when the gunfire started raining down, two Kingsmen (?) tackled Ezekiel to shield him. Hopefully Carol can manage to scale the ambush point and help her pals.

Eric’s wound did not look good despite Aaron astutely noticing there was an exit wound so the bullet was gone. I would be so obnoxious if I was in this kind of scenario as I’d base all my experiences on TV shows and movies. I might not be a doctor, but I watched a lot of ER and Grey’s Anatomy.

I read a headline suggesting killing off Eric was somewhat controversial. There was the suggestion that gay/lesbian TV couples never last on action shows. That might hold up for other shows, but getting into a relationship on The Walking Dead is the quickest way to end up dead or heartbroken. There was Rick and Lori, Bob and Sasha, Sasha and Abraham, Andrea and Phillip, Glenn and Maggie, Tara and Denise, Rick and Jessie, etc. If any show is relationship — gay, straight, whatever — unfriendly, it’s The Walking Dead.

It also helps when a relationship has a good conclusion without their spouse/partner getting killed in sudden/shocking fashion. Sasha got to say goodbye to Bob and for the most part, Aaron seemed to know he was doing the same with Eric. TWD has always been harsh on happiness so the odds of Eric surviving were slim, but even still, it was rough seeing walker Eric stumble off. Ross Marquand did an excellent job on this scene by fully showing Aaron’s heartbreak. Hopefully caring for the baby Rick found will ease some of his pain.

After a pair of somewhat shaky episodes, Monsters got The Walking Dead back on track. I’m excited to see the fallout from this episode next week.