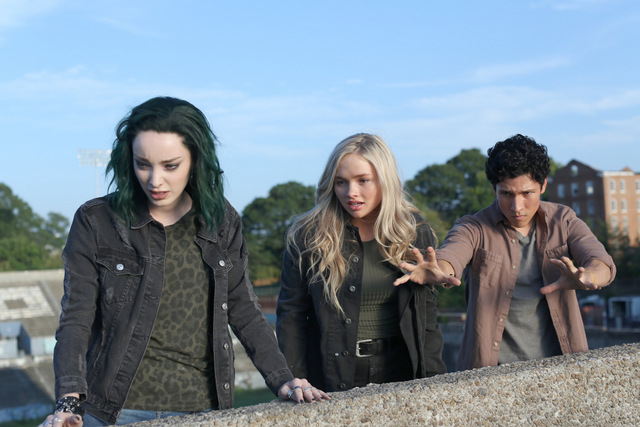 Got your siX is without a doubt the most on edge and tension filled ride in the series so far. With that being said, it’s also one of the most anticipated. We all knew the confrontation between Blink and Thunderbird was coming, we all knew Sentinel Services Agent Jace Turner would be pissed off once he learned the truth about his daughter from his wife, and we all knew the time would come when Eclipse would have to repay his debt to Carmen. It all comes full circle here.

Coming right after the battle with Sentinel Services, we find our heroes trying to regroup and plan their next move while facing the on-going pressure from Sentinel. In the heat of everything, we get to see another flashback from Thunderbird’s past highlighting his oppressive experiences from humans despite being a devoted military veteran. In addition, this episode does a good job of connecting the dots between the X-Men and the mutant underground. 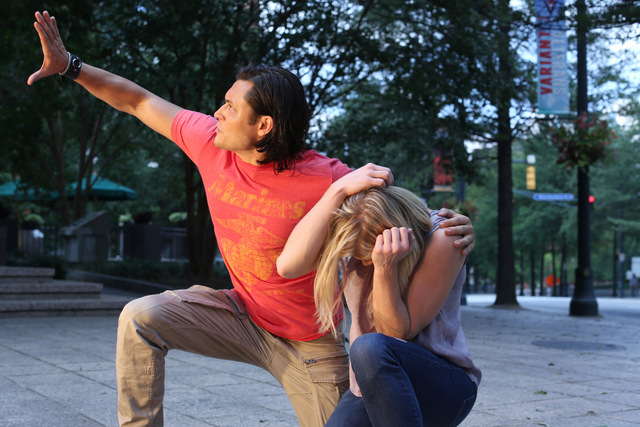 Thunderbird knew the X-Men and they entrusted him to be a leader for other underground mutants who have lost their way before the X-Men disappeared. That’s the good news. The bad news is that the X-Men mentioned to Thunderbird that a war was coming between Sentinel Services and all mutants, but they never said that the mutants would win. Hopefully, we’re not heading down the path of X-Men: Days of Future Past because it didn’t look like the humans and mutants were winning, aside from the futuristic mutant modified Sentinel robots.

Jace Turner returns to the Sentinel Services agency furious at the fact that he had to relive the tragic experience of losing his daughter twice. Furthermore, he is fed up with playing by the rule of law to capture or destroy the mutant underground and their allies. This officially begins his new partnership with Campbell in exchange for giving him information on the Strucker mutant children. 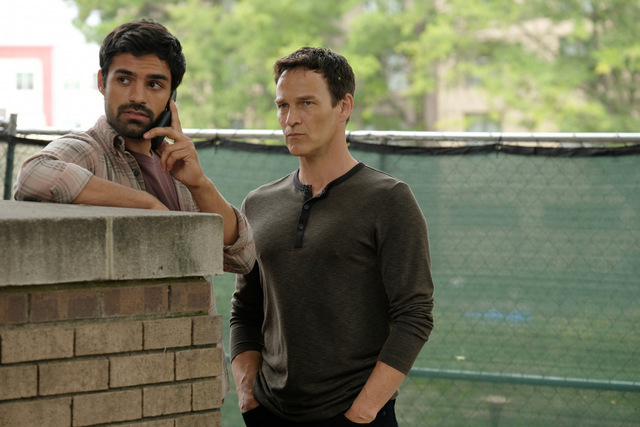 On our heroes’ side, they are planning to break in and retrieve Intel from the federal facility where Pulse was kept. You’d think this might be an easy mission, but it would’ve been if Blink didn’t leave the group in a heat of anger toward Dreamer for implanting phantom romantic experiences inside her head and Thunderbird not admitting to having any feelings for her.

Sorry Blink Fans! Don’t expect to see much of her in this episode. As a result, Reed, Andy, and Eclipse take on the mission to get the intel and we are gifted with some nice father and son bonding time. No surprise there because Reed is a mutant prosecutor and Andy is a mutant so it can naturally cause friction.

Lauren however, begins to attract a possible new love interest in a visual illusionist named Wes while taking care of mutants that the underground compound. In the meantime, Lauren and Wes begin to train under Polaris to better use their powers for self-defense. 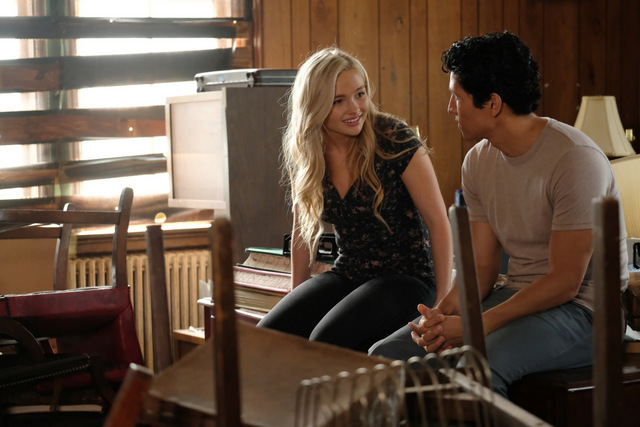 For a moment, things do appear to be looking up for the mutant underground as they are able to retrieve the Intel due to the mission being a success. However, in the dead of night while Eclipse is resting with Polaris, he receives a call for Carmen who demands he does what she wants or her next call will be to Sentinel Services.

Wow! Can’t say Eclipse didn’t see this coming. Overall, got your siX is a good episode that is well worth the sit down and you should have a fun time with it. —Jean-Luque Zephir