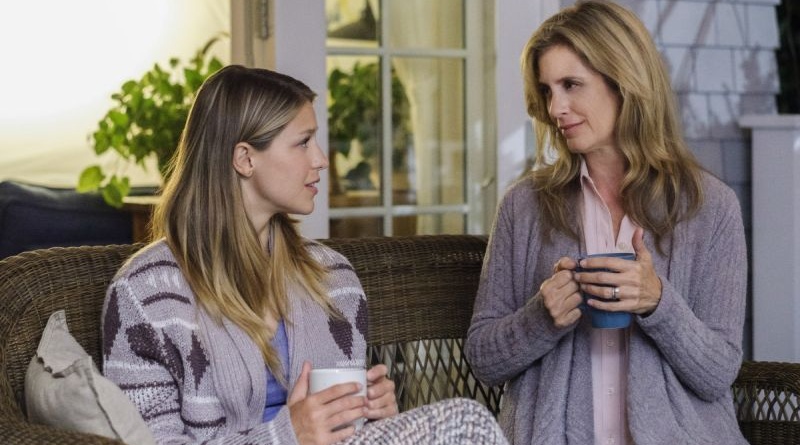 Midvale departed from the regular Supergirl format and made a heck of a pitch for a Supergirl: The Early Years spin-off.

Despite the series’ early problems, it didn’t take long for the Supergirl writers to understand the show is rarely better than when it focuses on Kara and Alex. Supergirl doesn’t need a support team, but the sister dynamic is unique to the show and whether in action or chilling on the couch, Alex and Kara is always money.

Turns out that’s true even when they were teens. Kara brought Alex back home to Midvale, hoping that would get Alex out of her funk over breaking up with Maggie. I still find it hard to have much sympathy on that front as this is the realistic result of someone getting engaged when they’re still in the honeymoon phase. Still, I appreciated Alex rightfully calls Kara out for her grief counseling techniques. It’s not like she’s not still on Constant Mope Mood after Mon-El’s departure.

With the sisters in a spat, we get a flashback to 10 years ago when they didn’t always get along too well. Whoever cast Izabela Vidovic and Olivia Nikkanen as young Kara and Alex deserves a raise. I haven’t seen a better adult to teen casting since Hannah Zeile as teen Kate on This Is Us. 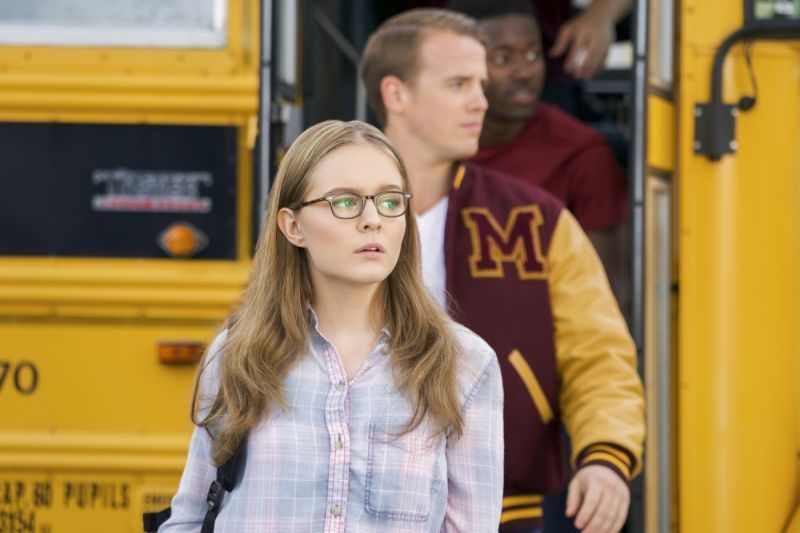 The writers take a risk in making Kara a typical teen. She’s not rebelling in the typical way, but has a snobbish my planet was more advanced than yours and is kind of a jerk to Alex. That’s in large part due to Alex treating Kara like crap with constant questioning to Eliza about why she adopted her and blaming her for ruining the family.

I dug Ivan Mok as Kenny Li, who seemed set up to be Kara’s Lana Lang. Right until he got killed, I wondered if the show wasn’t setting Kenny up to be Conduit, the Superman villain who was one of Clark’s childhood friends. This led the girls to reluctantly partner up to find Kenny’s killer in a Hardy Boys style mystery. J’onn had a fun cameo as an agent resembling Kara’s mother to keep her away from heroics.

Much as I like Melissa Benoist and Chyler Leigh, I’d totally be down for Supergirl the ‘Smallville’ Years. There was even the intriguing CW continuity treat with Midvale implying Supergirl’s Superman is the same from Smallville. Right down to Clark’s pal Chloe and her Wall of Weird.

Supergirl isn’t nearly as flashback heavy as Arrow, but it’d be a shame not to revisit Vidovic and Nikkanen in more Midvale adventures. This season has been solid, but this was easily my favorite just for shaking up the format and making it work so well. And any episode concluding with the ‘classic’ Sweet Escape (man, I’m old!) is a winner for me.