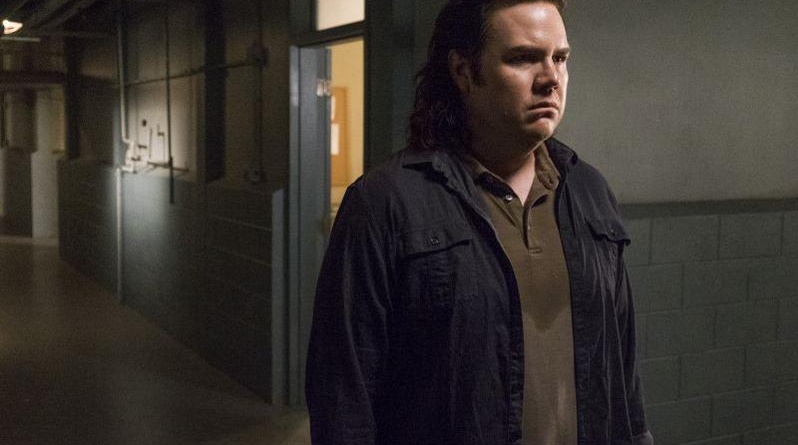 Overall, Time After was a decent episode, but it underscored the big problem for the first half of this season. The wonky pacing.

I’ll give The Walking Dead writers credit for experimenting. Using the first half of the season to cover different perspectives of one battle is a creative idea. But the issue here is that time is too fluid. There’s a lack of urgency to some subplots while others are operating at a breakneck pace.

Take Negan and The Saviors in the Sanctuary for example. They’re holding meetings, relaxing and otherwise acting like everything is fine. I’m half convinced Daryl rammed the truck into the Sanctuary was to get them to do something.

At least Time After provided Eugene a better than average spotlight. His lines this episode were great as he dismissively regarded the Alexandria and Hilltop crew as former traveling companions. Eugene sized up his options and figured out what he knew and didn’t know — at least wholly. He does know for sure that Dwight is the mole aiding Rick and company, but in true Eugene fashion, sharing that information isn’t advantageous or life-saving yet so he hasn’t ratted him out…yet.

Eugene might not be the most honorable character in the series, but at least he acts and is written consistently from week to week. Even if that means an awkward attempt at kissing Negan’s metaphorical ring. 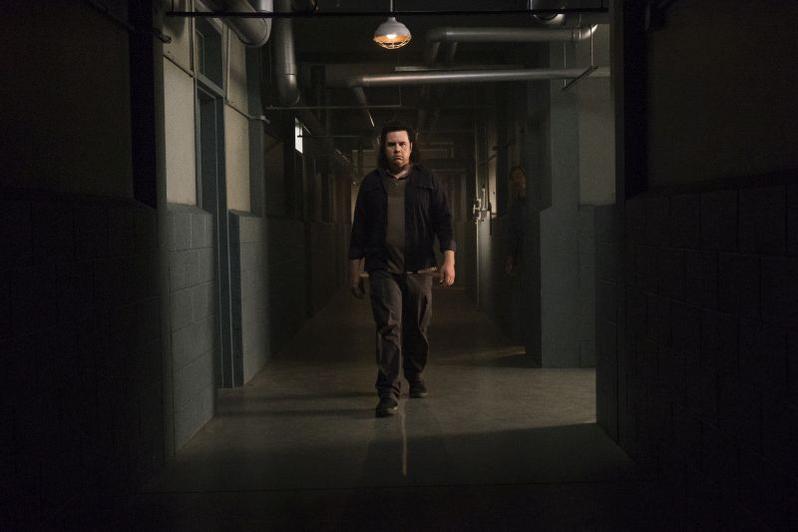 This episode also had the right amount of Negan. Last season, too many episodes spent so much time on Negan that he was losing some of his menace despite killer performances from Jeffrey Dean Morgan. The writers have eased up on making every episode The Negan Hour, which has made his scenes more potent.

On the other side of pacing, Daryl and Tara had to sell Michonne and Rosita on their plan. True, this was damning Savior workers who never harmed them, but there’s always some casualties in war. To Daryl and Tara’s point, at least this ensures those innocent victims won’t be on their side. I was thrown off with the timing again as Morgan appeared and he got the sniper team to go along with Daryl and Tara’s rogue plan. But he’d left the battlefield to reluctantly take the prisoners back to Hilltop. Was the original plan for him to stay behind on sniper duty?

Rosita’s trust in Rick proved correct as he managed to escape from the Scavenger clutches and convince them to align with him. I’m still trying to make sense of Rick’s plan here as they’re clearly not going to be the difference makers in this war. Especially if that meant Rick actually went alone with seemingly no Plan B.

Michonne eventually bailed on Daryl’s plan too. Daryl will remember that. Upon arriving at the Sanctuary and seeing the carnage, Rick seemed shocked. But he knew what Daryl was planning when he decided to go play prisoner.

One thing that would help this arc is some sort of timer like War: Day 1 Hour 6 so we could get a sense of what’s happening and when. All these events seem so scattered with no context. But just knowing Ezekiel is moping on the throne holding Shiva’s chain while Rick is stripped to his boxers in the Scavengers’ cell would help frame the events better.

Time After set things up nicely for the midseason finale. I’m expecting at least one big death and Rick putting Daryl in an extended time out. The trailer for next week promised something big so hopefully it delivers.