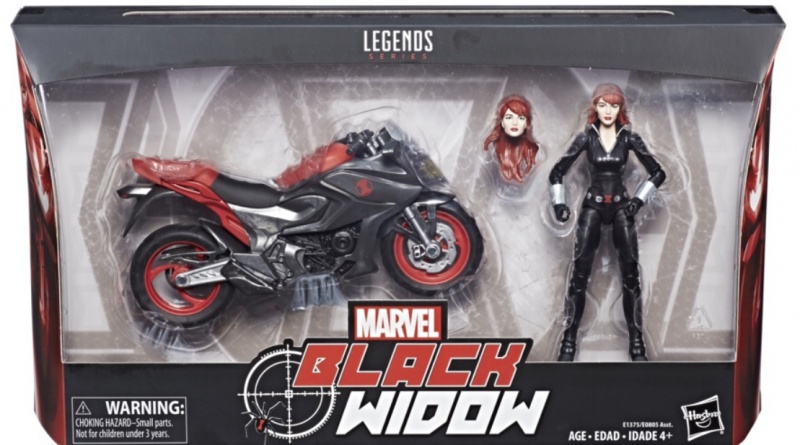 Hasbro debuted the MOC look on its Pulse Instagram in November, but now it’s time for the official images of the Marvel Legends vehicle riders sets.

I really appreciate how Hasbro has become more willing to include multiple heads in the sets. The Black Widow features a classic old school alternate head, which will go perfect with the retro Marvel Legends figure. 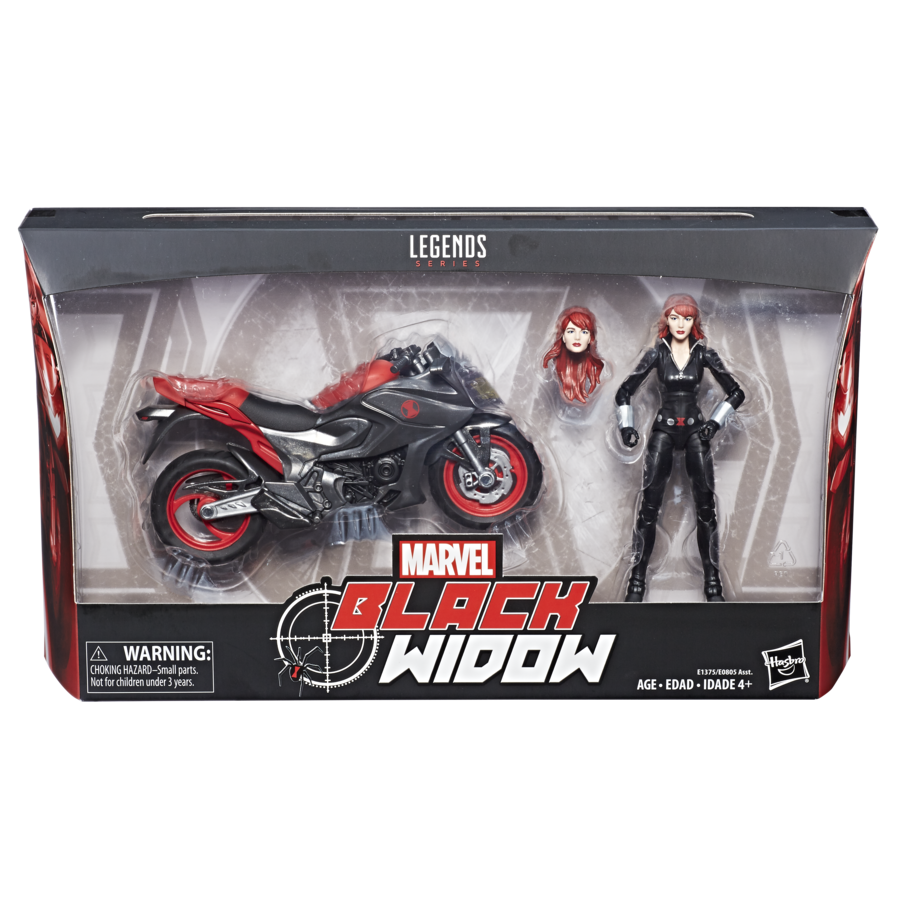 But I also dig the look of the more modern figure. It’s a nice feeling to have multiple display options though I’m likely to just end up having two Black Widow figures on my shelf now. 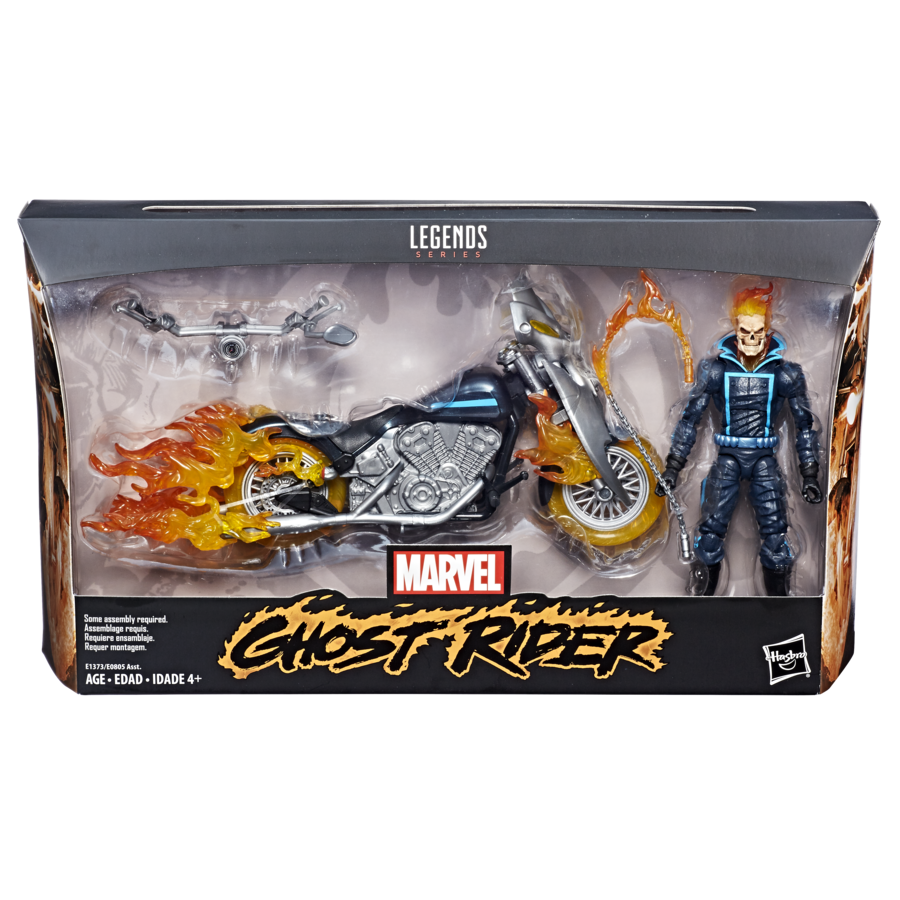 Ghost Rider is also more of a throwback figure and repaint of the BAF Rhino version. I’ve had a motorcycle from the Toy Biz days for my Ghost Rider figure so this one isn’t as big a priority, but I love the paintjob and the removable translucent flame options.

I might get suckered into buying both figures. This is an unofficial Champions wave, which reminds me Hasbro can provide an updated classic Hercules, Angel and more old school Iceman anytime they’d like.