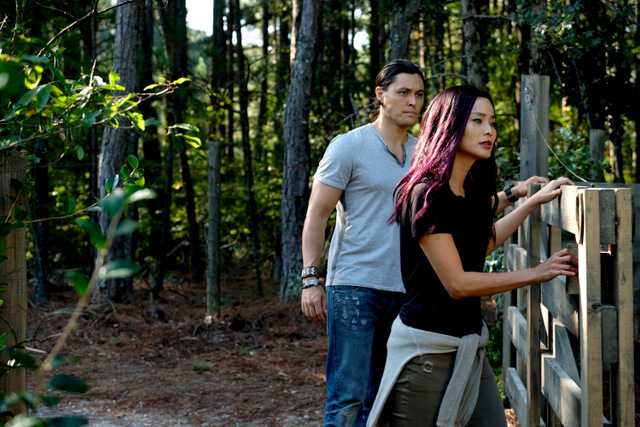 The Gifted heats up with eXtreme Measures. Sentinel Services are really changing up their game plan when it comes to dealing with the mutant underground. With surveillance and capture efforts consistently failing, Campbell suggest that the time has come for Jace Turner to authorize deployment of Sentinel mutant assets into the field to act as undercover insurgents. We’ve seen how much damage just one mutant in Sentinel’s hands can cause the mutant underground. That was none other than the EMP mutant Pulse.

Knowing your enemies strategies, strengths, and weaknesses before acting is half the battle. Reed begins to uncover Sentinel Services strategy to combat the underground by searching for mutants with specific powers to aid them in their cause whether they want to or not. While Reed is going through the profiles of criminal mutants he uncovers Lauren’s romantic interest Wes is among them.

Love is definitely in the air in eXtreme Measures and drama as well.

Polaris discovers that Eclipse left to return to his old way of life and makes it a mission to find him before the ramifications possibly become irreversible. In addition, I can’t see Polaris taking Eclipse working for Carmen too lightly. Lauren finds out from Reed that Wes has had a criminal record and confronts him about it only to end up breaking off any relationship they could’ve had. 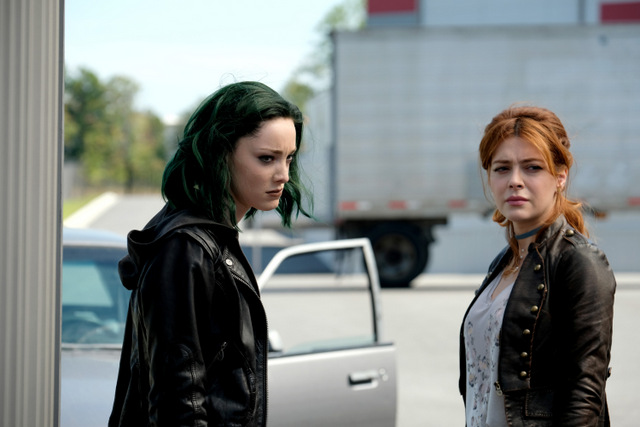 Thunderbird decides to go search for Blink because if Sentinel Services were to capture her then the mutant underground is finished because Sentinel could force her to take them to the underground safe house. He is able to find her but the chances seem even slimmer then before to convince Blink to return to being a member of the mutant underground. Feeling guilty over what he and Dreamer put Blink through, he decides to help her find a place that was very important to her in the past. It was a foster home for mutants that Blink used to bring other mutants to. Unfortunately, Thunderbird notices that Sentinel Services has already been through here and killed the facilitators who were running the place, most likely dying to protect the mutant kids. 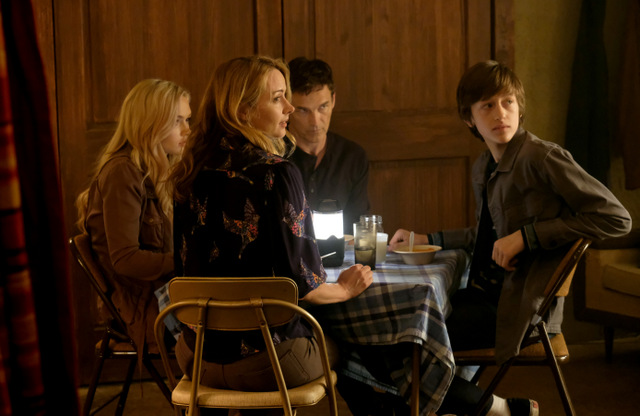 The take away moments from eXtreme Measures primarily surround the breaking and putting back together of relationships. During stressful times love should be enough to make things better, but sometimes it just makes things more complicated…literally.

eXtreme Measures is most certainly the most romantic episode in the series. However, it is important to recognize that sometimes the things you want the most come at a cost.

Eclipse wanted to save Polaris and now has to live with the consequences of knowing that he could lose her forever for going to join Carmen on the dark side of the force. Jace Turner also realizes that he may have bitten of more than he can chew as he witness the formidable Sentinel mutant army. He wanted an end to the mutant underground. Now he may just have it, but the amount of lives loss and huge amount of blood on his hands may just be too much for him to handle. 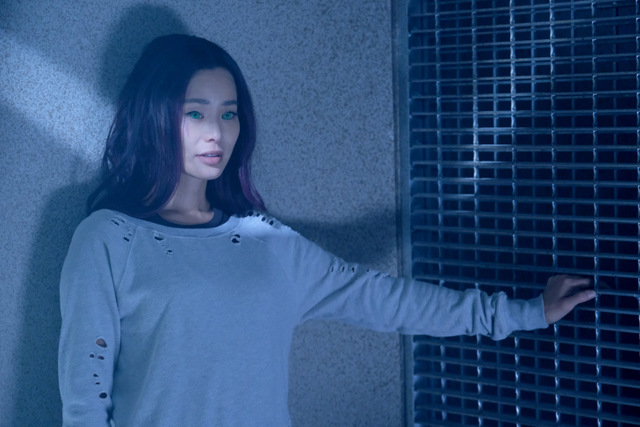 Going through this episode, all I was doing was checking off the boxes of what I wanted to see and I was very satisfied with the results. — Jean-Luque Zephir