One and only warning. This one contains major spoilers for The Last Jedi so beware if you haven’t seen it yet. I enjoyed The Last Jedi. It was an interesting addition to the Sequel Trilogy.

After Force Awakens, I realized I needed to consider this trilogy a possible, alternate follow-up to the original trilogy. It’s not like I can be mind wiped into forgetting the amazing Heir to the Empire saga.

Where was I? Oh, right, A surprising number of fans are calling The Last Jedi the death of the franchise. And I can definitely see their point to some extent, but after Han’s ridiculous death in Force Awakens, I can only take this trilogy so seriously.

But thinking it over more, the real issue with the Sequel Trilogy is how Disney aggressively passed the torch to Rey, Finn, Poe, etc. at the expense of the beloved OT characters.

There’s something off about the notion that audiences wouldn’t buy into Rey, Finn, Poe and now Rose if Luke, Han and Leia were older heroes who needed the next generation to stop the First Order. Any logical Star Wars fan knew a 75-year old Harrison Ford or 66-year-old Mark Hamill couldn’t be the focal point of a new trilogy. Luke Skywalker and Han Solo could now gracefully transition into advisor mode. The shame is Rey, Finn and Poe are great characters, but the Sequel Trilogy make it a this or that proposition suggesting audiences wouldn’t care about them unless the OT characters are diminished. 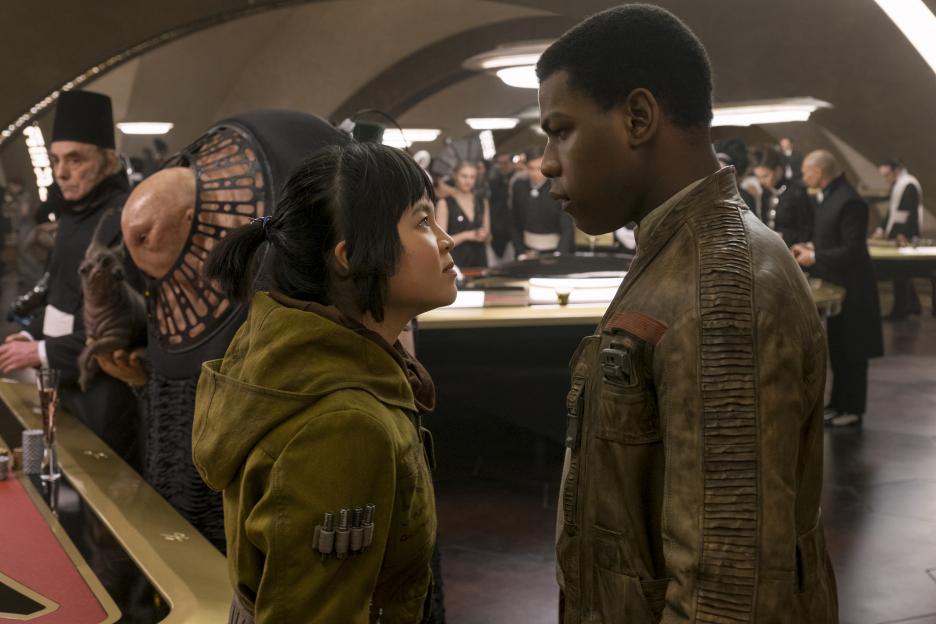 Luke considered murdering his nephew, abandons his grieving sister and best friend and goes off on an island to die. This doesn’t ring true with the character willing to sacrifice himself on the second Death Star for a chance to redeem his father or distract Palpatine and Vader long enough to save his friends. Han Solo lost his son and then rolled out on Leia to return to smuggling. Next to Luke, Han showed the most character growth in the OT. But now, he’s back to his scoundrel roots and doesn’t care about Leia or the Resistance.

This would be like Harry Potter deciding not to stop a new threat after failing to properly teach one of Ron and Hermoine’s kids. It’ James Bond letting some foreign power nuke a country because he’s tired of the fighting. Or Katniss not trying to stop a new district overload from establishing new Hunger Games after her sister is killed.

By the logic established with the Sequel Trilogy, audiences should fully expect 20 years from now to see Rey bitterly hiding in isolation, Poe recklessly getting his charges killed and Finn only looking out for himself.

Let’s look at one of the better films in recent memory in handling the torch — Creed. Much like Force Awakens and The Last Jedi, Creed explored the next generation of a beloved property. The big difference was how Creed respectfully treated Sylvester Stallone’s Rocky Balboa. Through the course of the series, Rocky had seen loved ones die from Adrian, Paulie and Creed’s father Apollo. 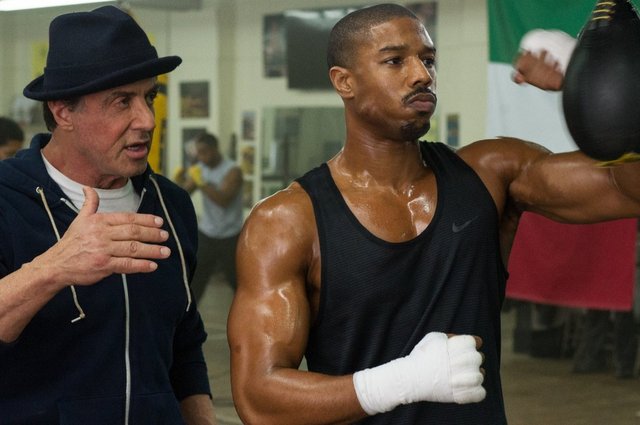 Creed was about Adonis Creed and his journey to becoming a legend, but note the care screenwriters Ryan Coogler and Aaron Covington took with Rocky. He lived a content and satisfied life. Rocky embraced his past from his restaurant to owning a gym. Rocky wasn’t bitter despite losing so many loved ones. Creed didn’t use the cancer to kill off Rocky to make Creed look better. The cancer subplot was used to show that even though he wasn’t in the ring anymore, Rocky was still a fighter. Creed didn’t shuffle Rocky out of the spotlight by trashing his legacy or ruining his impact. Adonis could have his own story without sacrificing Rocky’s story and it’s a better movie for it. 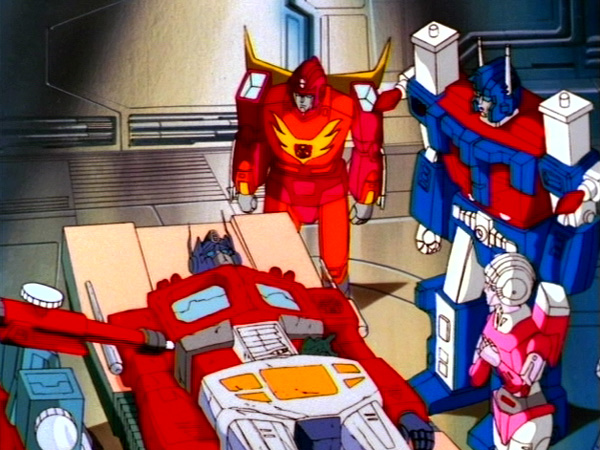 The Sequel Trilogy is hardly the first franchise to botch properly passing the torch. Transformers: The Movie killed off pretty much all of the cartoon series’ original cast to make way for Ultra Magnus, Springer, Kup and Blur. But the biggest and most childhood scarring moment was the death of Optimus Prime. He turned grey so Rodimus Prime could get the torch.

Mark Hamill has been somewhat outspoken about Force Awakens and Last Jedi and he seems to more or less be on the side of longtime fans.

Imagine how Last Jedi would have played out if Rey found Luke secretly training the next generation of Jedi. His hope is somewhat broken due to Kylo Ren’s actions, but he is patiently biding his time and finds Rey to be the prodigy to fully mark the return of the Jedi. That builds Rey up without trivializing Luke’s efforts in the Original Trilogy.

I’m still very curious how Disney wraps up the third film, but I’m definitely not treating this like the be-all, end-all take of the post-Jedi world.

Check out some of these books, which do much better by the OT characters: