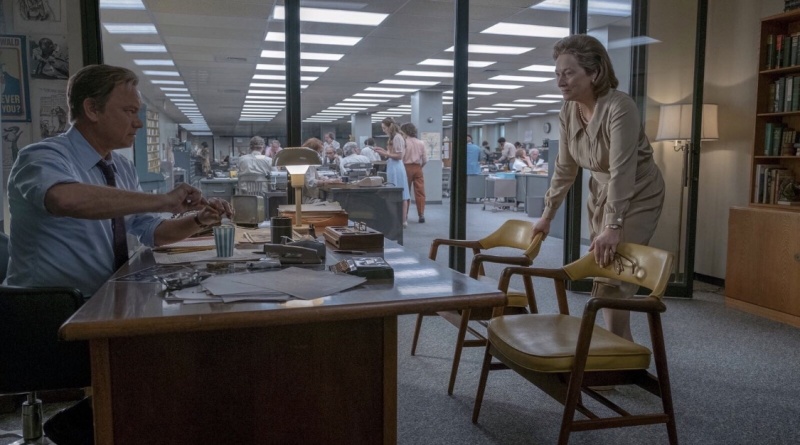 It’s hard not to watch The Post and miss its relevance to the current political landscape. Given the involvement of Hollywood heavy hitters Stephen Spielberg, Meryl Streep and Tom Hanks, it’s no surprise The Post is a highly polished and well done production even with some issues.

Kathleen Graham (Streep) is on the verge of taking The Washington Post public while editor Bill Bradlee (Hanks) is trying to find a story that gets people reading The Post for breaking news instead of the New York Times.

That big story arrives in the form of a major cover-up involving four presidents and the Vietnam War. Publishing the story would put The Post in direct conflict with government orders and Graham must decide if the First Amendment is worth the risk.

There’s a certain amount of romanticism of the glory days when newspapers and media had unquestioned credibility and readership trust. Before the days when agendas steered the news based on political leaning. But as the film progresses, the illusion fades and the reality is politicians have been subtly manipulating the news long before 2017. 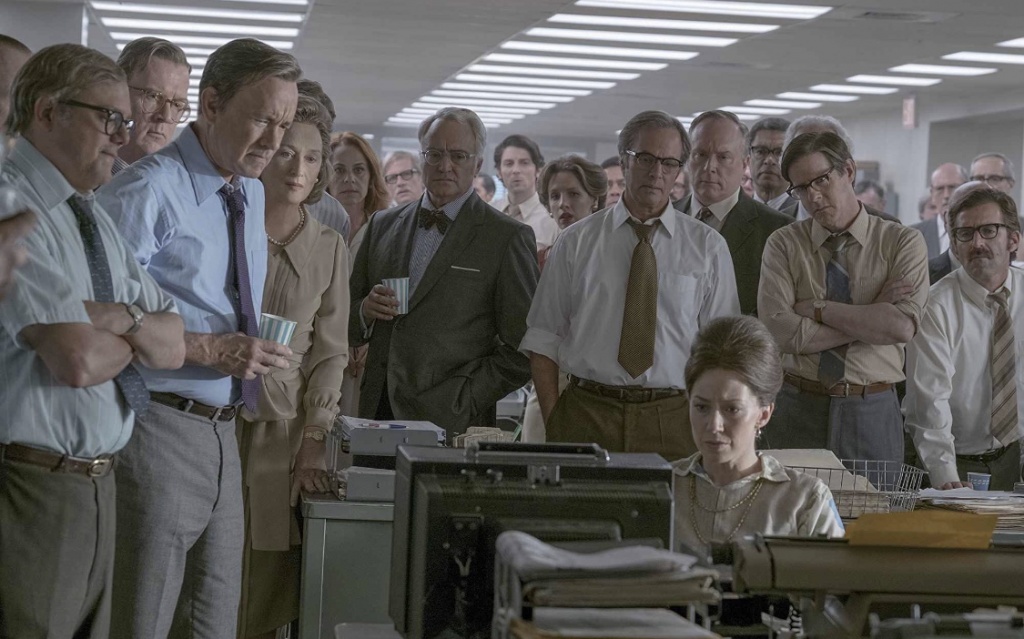 Full of gruff and a gravely voice, Hanks captures the flair of an old school editor. Hanks gives Bradlee that single minded focus of an editor hungry for the next big story.

Screenwriters Liz Hannah and Josh Singer also examine the marginalizing of women in the workplace specifically those in a position of power when there was another female in the room.

There’s a number of scenes with Graham surrounded by men telling her what to do under the guise of advice. It’s a stirring sight, but 40 years later little has changed. It’s empowering, but it also feels like it embodies one view of feminism that’s a space solely reserved for white women. There’s few speaking roles for people of color, which is a poor reflection on what is being portrayed as such a landmark victory for the media.

Streep plays Graham more reserved than her typical Oscar fare. She gives a more subdued performance, which is so much more impactful in this role of a female business owner learning to use her authority.

For a film based on newspapers, The Post is decidedly one-sided. The narrative probably wouldn’t work as well with too much insight from the other perspective, but it contrasts with the film’s underlined message of revealing truth without pushing an agenda. 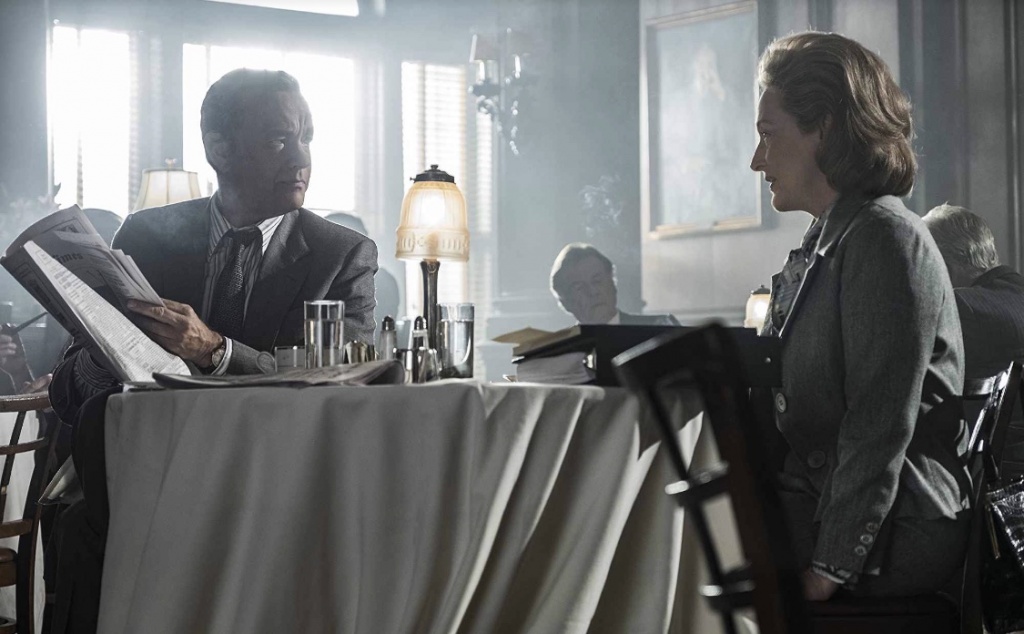 Spielberg captures the flavor of the time period with protests; a busy workroom and the tone of a 70s political thriller.

While Graham and Bradlee are the key figures here, the initial whistleblowers’ contributions are somewhat surprisingly undervalued. Spielberg isn’t ever able to convey the stakes for Graham and Bradlee. There’s a sense they’ll be just fine regardless of the outcome.

The Post is a high quality effort that will play well with its intended demographic looking for a reminder of the importance of the role of the media in holding lawmakers accountable.