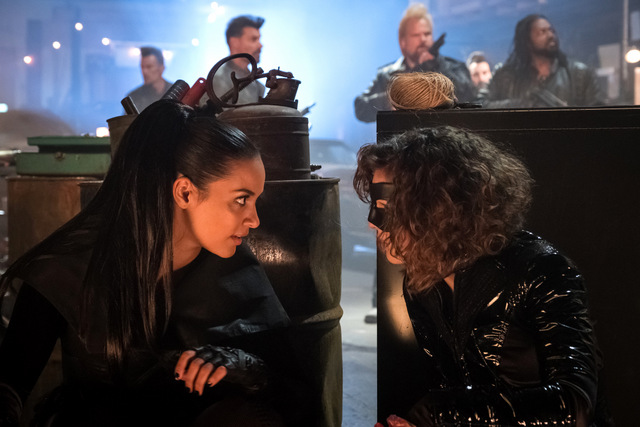 A Day in the Narrows was yet another consistently strong episode of Gotham. There wasn’t a weak subplot in the episode as it continued building to a major blowup between one of the show’s tightest alliances.

Maybe the best part of Narrows was Bullock didn’t immediately cave in to Gordon’s demands that he stop working with Penguin. The Pax Penguina has become part of the fabric of Gotham and Gordon is going to have to find a different approach than trying to appeal to Bullock’s conscious. 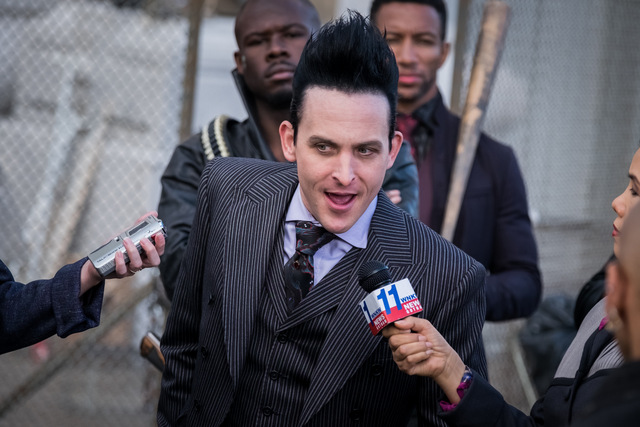 Bullock is highly conflicted with his willingness to work alongside Penguin against Gordon’s wishes. Not surprisingly, this has been the most interesting Bullock has been in several seasons. Maybe because he has enough evidence that Gordon’s guilt tripping by the book approach isn’t a smashing success?

But the big surprise was how often Bullock leaned to Penguin’s line of thinking instead of Gordon’s ideas. Letting Penguin’s goons harass people in the Narrows was one thing, but foolishly walking into a trap was another. Despite Gordon bailing him out again, Bullock now seems annoyed that Gordon is right and is resentful of being convicted. It’s making for a great dynamic with the two closest friends on the show. 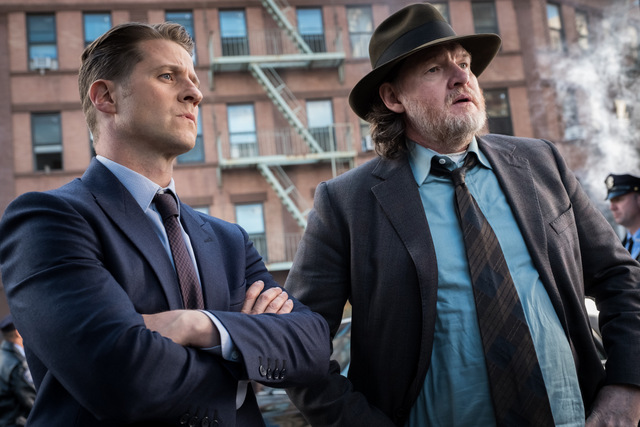 Too bad Gordon’s heroic actions cost Penguin a promising new hit man. Headhunter had a definite Gotham vibe with his signature second shot. Kyle Vincent Terry immediately stood out with his polite and slightly eccentric take on a hit man. But it was a morbidly funny in a Gotham kind of way for Penguin to stab him a second time as his signature move.

Penguin keeps trying to impress Sofia, but his ego keeps screwing things up. The only part of Narrows that didn’t work was that weird scene with Penguin and the girl who kept staring at him.

Bruce meets up with some old classmates including Tommy Elliot and proceeds to act like a spoiled bratty billionaire. This is all a misguided coping effort to numb the pain after killing Ra’s al Ghul. It makes a ton of sense for Bruce to act out this way especially at this age. And I love bringing Tommy back into the fold. There’s a lot of potential with them as buddies now.

Barbara’s birds of prey doesn’t seem like a terrible idea either. And it’s a productive way to give Barbara, Tabitha and Selina something to do. 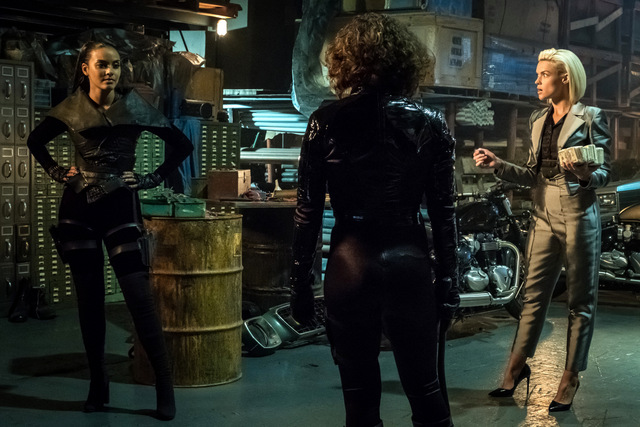 But the biggest fallout from the Narrows was another officer ripping up the Penguin crime license. It’s nice to see someone showing Gordon some appreciation for saving their life and finally manning up to back his play. The real surprise was Bullock not looking thrilled about it.

Gotham is in a very interesting place right now and next week’s teaser looks like we’re in for another strong episode.