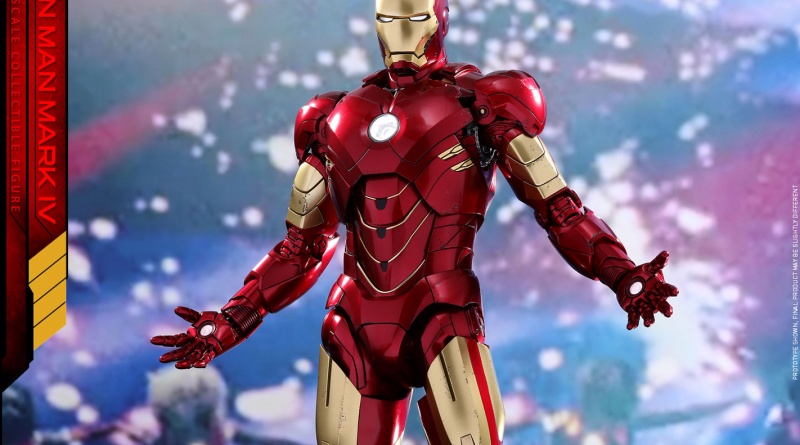 Just in case you missed out earlier, Hot Toys is making a new addition to its Diecast Series with the Iron Man IV (Mark 4) armor. It’s funny as I pose my Mark VII figure and notice the difference in heft from the Mark 46 armor. The diecast isn’t cheap, but it definitely provides more of that Iron Man kind of feel.

Hot Toys revealed the Diecast Mark 4 and it looks pretty impressive. I know everyone loves to hate on Iron Man 2, but this is a snazzy looking figure that just might change some opinions. Here’s Hot Toys’ write up.

Built subsequently as a replacement of Mark III, the Mark IV armor is one of fan’s favorite classic Iron Man suits throughout the years since its introduction in Marvel Studios’ film Iron Man 2. Sideshow and Hot Toys are thrilled to expand the MMS Diecast Series by presenting the new sixth scale Mark IV collectible figure! 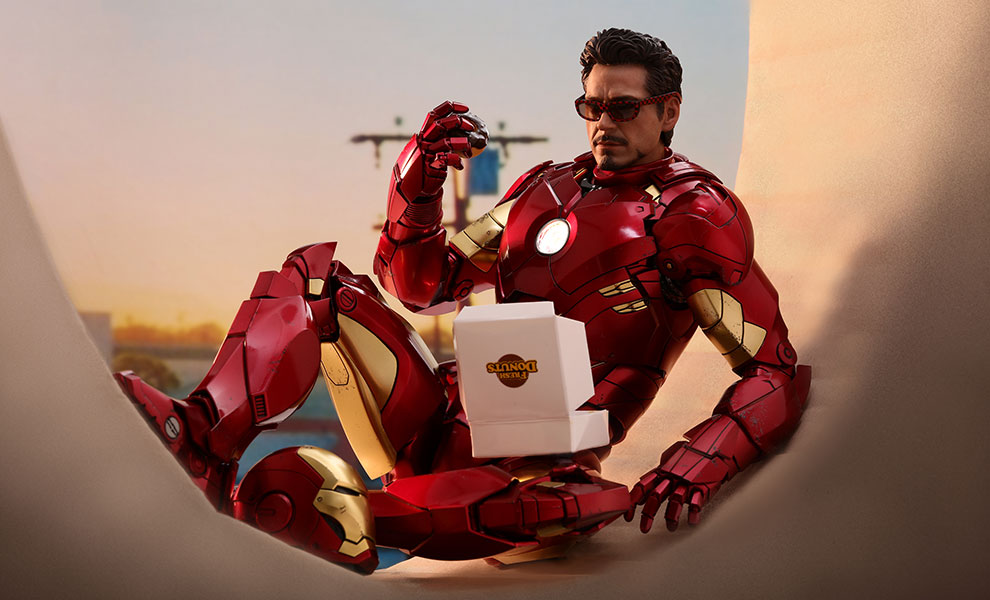 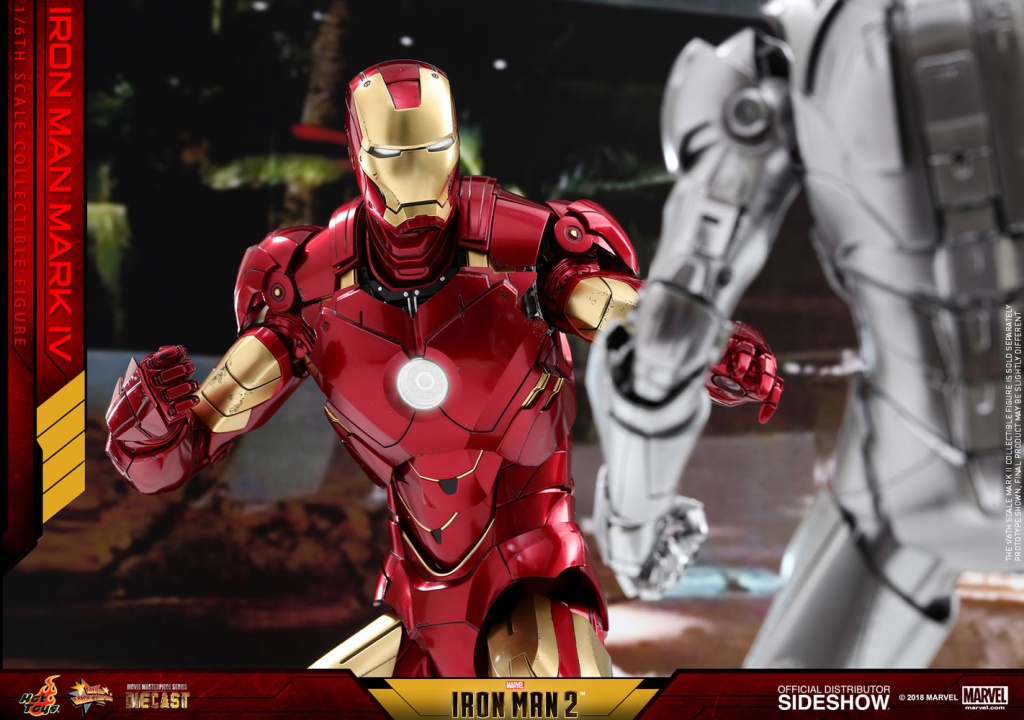 Make sure you don’t miss the opportunity to own this awesome new Iron Man Mark IV collectible figure as it will definitely be a perfect piece to be placed along with your Hot Toys MMS Diecast collection!

I appreciate the younger Tony Stark head sculpt. That looks much younger compared to the Spider-Man Homecoming Mark 47 armor. 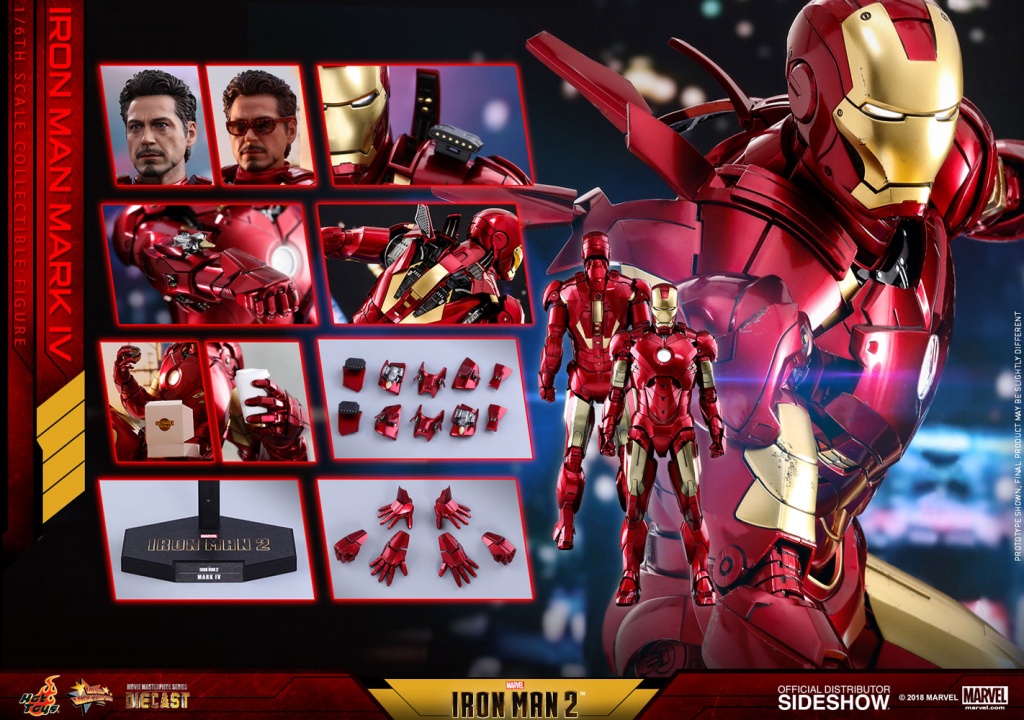 You can pre-order the figure from Sideshow Collectibles here.