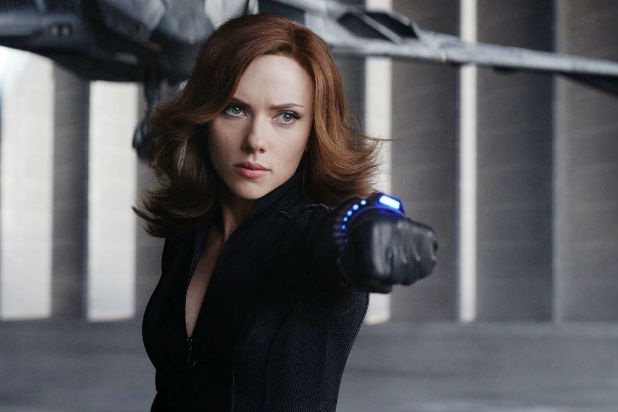 Though it took longer than expected— Captain Marvel totally cut the line — a Black Widow standalone movie is underway. That means we can safely add Black Widow to the list of characters guaranteed to survive Infinity War.

Reports are Jac Schaeffer, a Blacklist screenwriter, has been tabbed to pen the script. Scarlett Johansson hasn’t shied away from stating her interest in a Black Widow solo film. This will represent a very different project from Marvel Studios — not because it’s headlined by a woman, but it will be the first film to feature a non-powered character. There’s some interesting possibilities and limitations in a film centered around Natasha Romanoff.

Sure, Black Widow has those cool stingers, but she isn’t packing a utility belt. I’m very curious as to which direction Schaeffer takes the film. The real challenge will be to not just make it a female James Bond. Atomic Blonde pretty much followed that blueprint and only managed to gross $51 million. Black Widow is an established character in the most successful non-Star Wars franchise around so her film should be expected to attract a wider audience.

I’d love to see a reversal of the Winter Soldier dynamic where Black Widow drives the story and she has an Avenger accomplice. Of the current roster, here’s some intriguing supporting characters and possibilities for how Schaeffer could take the film. 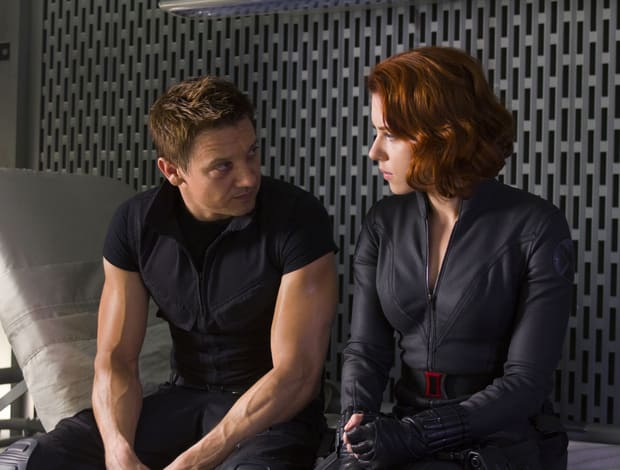 Hawkeye — instead of trying to avoid the pesky question of where are the Avengers, this film could explore Black Widow and Hawkeye’s infamous Budapest mission in a flashback tale. Schaeffer could take a look at a pre-Avengers SHIELD and show why Natasha became Nick Fury’s most trusted agent.

Winter Soldier — if Schaeffer wants to take a modern approach, Natasha could team up with Bucky on a mission to take down some dangerous assassins or tie up a mutual loose end from their previous days as spies. Not that Black Widow has to have a love interest, but during his stint as Captain America, Bucky struck up a romance with Natasha. 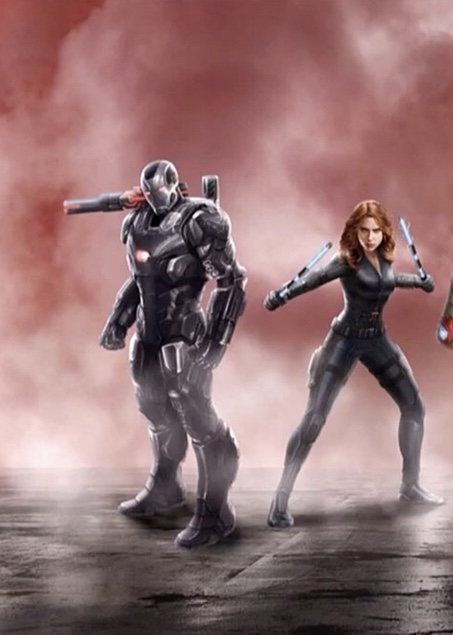 War Machine — This pairing intrigues me because it would keep Natasha as the centerpiece while she does spy missions, but also allow for Rhodey to tap back in to his military ties and unable to use his firepower heavy armor for most of the film then provide the cavalry in the final act. This way the film could still satisfy fans who want to see a big over the top comic book action spectacle finale without shortchanging Natasha.

With Walt Disney acquiring the FOX license, this could be a fun opportunity for the first of many Avengers/X-Men crossovers. There’s not a great Fantastic Four character, but X-Men offers an interesting potential adversary with Lady Deathstrike. 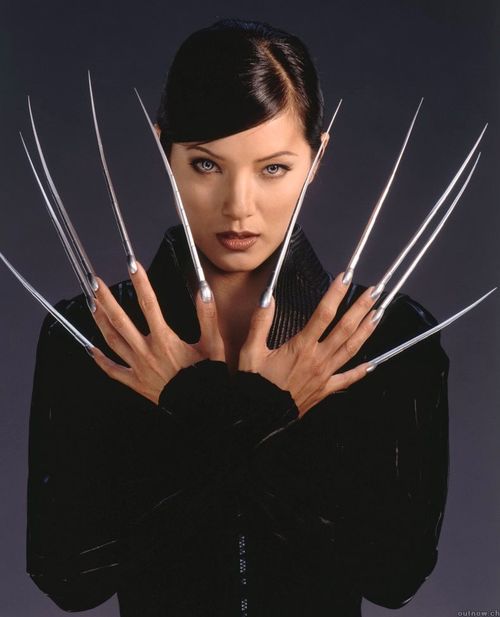 Having Black Widow track down and ultimately find the assassin with an adamantium skeleton and claws could be fun while providing a somewhat powered adversary that Natasha could realistically beat. 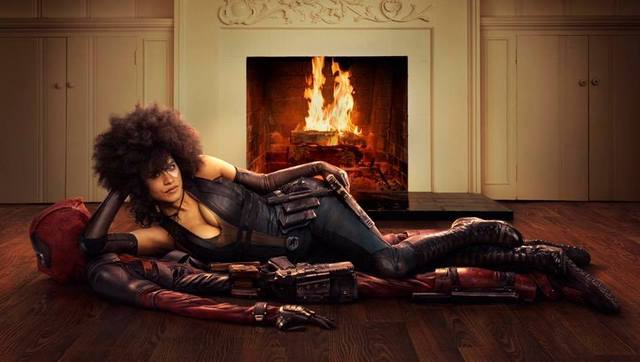 Another potential adversary/ally could be Domino. Zazie Beetz will be playing her in the upcoming Deadpool sequel. Domino isn’t necessarily the kind of character who could headline her own film, but she could play off Black Widow well in either a team-up or more of an adversarial role. 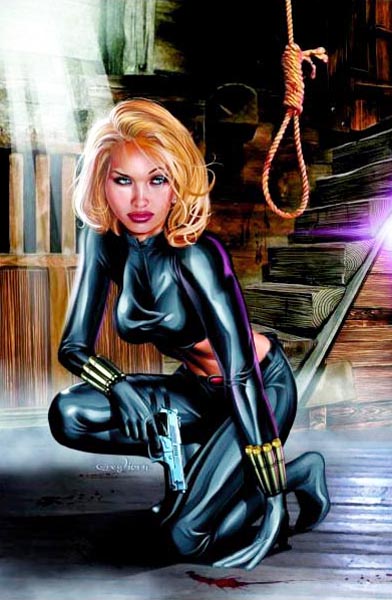 I’m not entirely opposed to Black Widow battling Yelena Belova, the blonde Black Widow introduced in 1999. But this would require a very clever take so it’s not the character fighting their evil opposite like Iron Man and Iron Monger, Hulk and Abomination or Black Panther and Killgrave. Natasha learning there’s another Black Widow that’s carrying out in her earlier legacy could make for an interesting spy thriller though.

That’s my take. What are you hoping to see with the upcoming Black Widow movie?