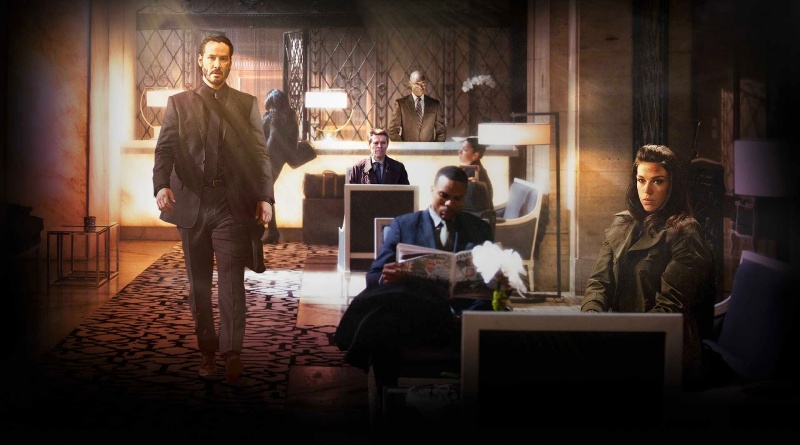 Most of the time when I hear about a spin-off from a popular movie (RIP Minority Report) I just blow it off. It’s not like said spin-off has any chance, right? Starz and Lionsgate’s announcement that they’re making a John Wick spin-off, The Continental, definitely has my interest.

One of the coolest aspects of the John Wick series is the strict rules and regulations of The Continental Hotel, run by Ian McShane. I love that every assassin must adhere to those rules while on the Continental grounds or risk excommunicado.

According to Variety, The Continental will focus on the inner workings of the hotel. Chris Collins will write the series and serve as the showrunner. John Wick Chapter 2 director Chad Stahelski will direct the first episode so this definitely won’t be a disconnected spin-off with little ties to the film. Starz also mentioned that star Keanu Reeves would eventually make an appearance as well. 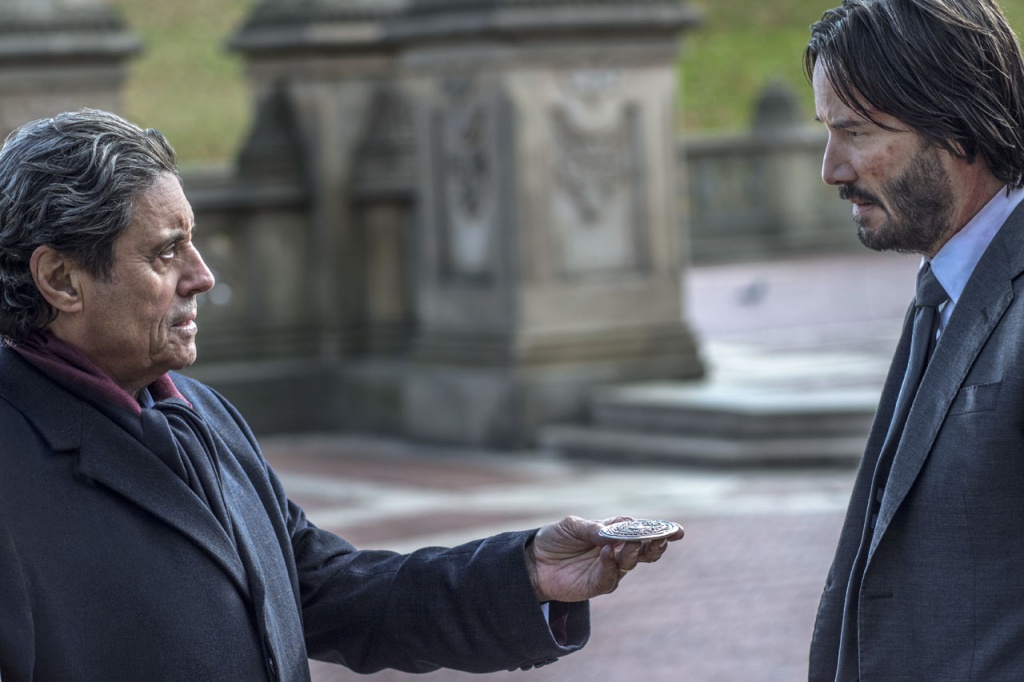 The interesting thing is this is a series with a ton of potential if done right. Each season could focus on a certain amount of assassins or switch the leads every year. This would also make for some fun flashbacks with assassins played by Adrianne Palicki, Ruby Rose and Common.

Or the writers could just take a Love Boat style approach and swap out different characters every episode. There’s a ton of intriguing options. 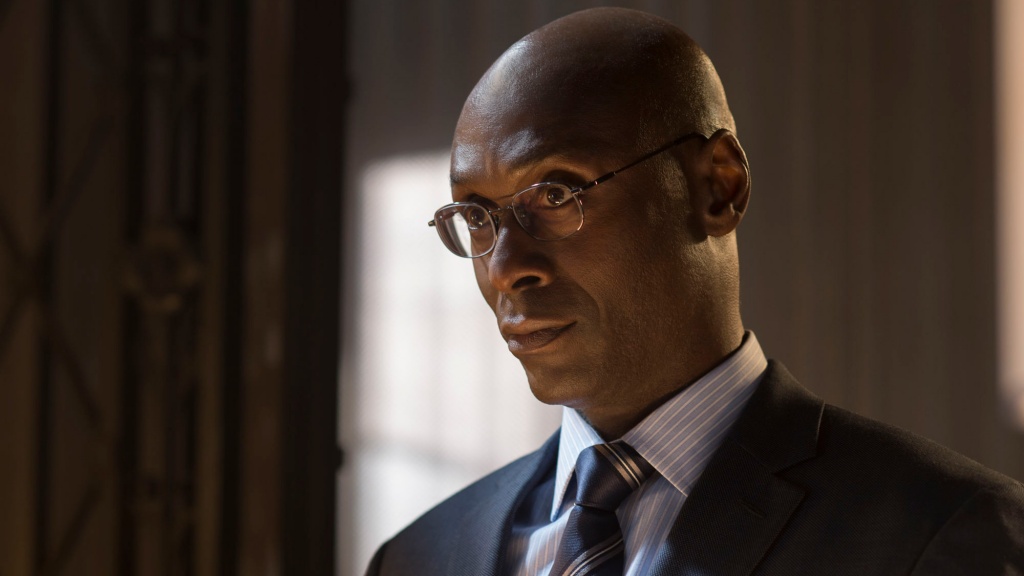 It’d be kinda interesting to have Lance Reddick’s Charon be the series narrator. As the receptionist/attendant, Charon would be the first point of contact for every character.

Hopefully, we get some glimpses of the other international Continental counterparts as well. We saw the Rome version headed by Franco Nero in Chapter 2. Maybe there’s other versions in Canada, France, Africa and other locations?

I’m excited about this one. The John Wick series has delivered some of the best action movies by far this decade. If the TV series can manage even a fraction of that quality, The Continental will become one of my most anticipated shows when it airs.