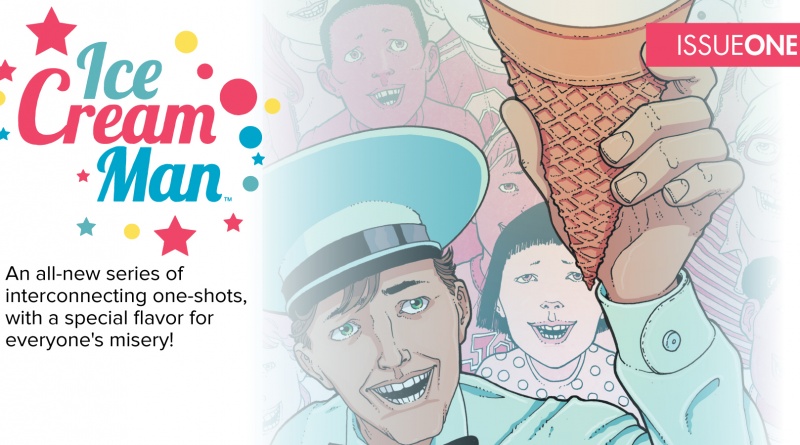 For the week of 1-17-18, we’re looking at two new Image Comics book as well as the ongoing compelling saga of Dark Fang. 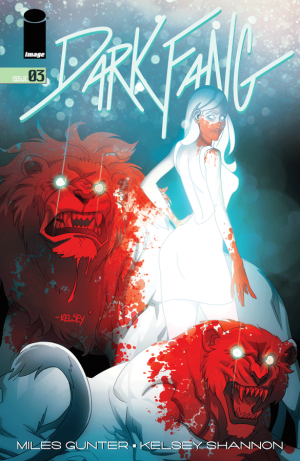 Issue #2 left readers on the knowledge behind the darkening of Valla’s Fang. Issue #3 takes the suspense and violence to new heights as she confronts more government officials and leads them to their deaths.

Dark Fang has been getting louder and louder on its social commentary as it confronts the horrors of extinct animals being hunted by rich white elite and the consequences of dumping oil into oceans. I was weary at first about this approach to such subject matter but the series is flowing coherently and smoothly but the next issue looks even more exciting as a cliffhanger implies that Valla may have been discovered.

Dark Fang returns next month and I anticipate what’s next for Valla. –Pierre Brown 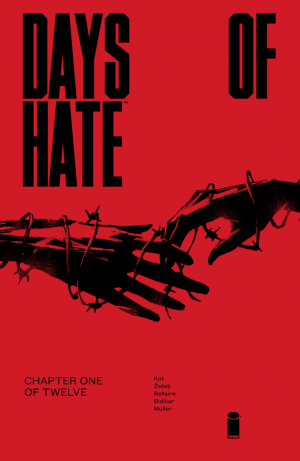 Days of Hate #1, the first in a new series from Image Comics has been released. Taking place in 2022 where white supremacy has taken over, it seems the urge to rebel is silent…but perhaps deadly.

The first issue’s size doesn’t take away from its heavy subject matter; Nazis, LGBT massacres, depression, and domestic terrorism. Interestingly, the title of this series appears to work for the story overall as well as the story brewing between a lesbian, ex-married couple on opposite ends of the spectrum. The writing is as engaging as the art and even the coloring brings out the darkness in the subject matter.

Days of Hate certainly has my interest and I would certainly love to see this as a movie. –Pierre Brown 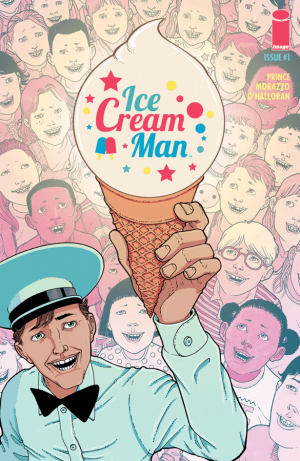 Image Comics releases the first issue in a new horror series. Ice Cream Man starts off innocent, introducing readers to an Ice Cream Man selling ice cream to children while also building up a story around Byron and his spider with a deadly poison. Elsewhere, (on top of hearing something supernatural may be loose in their town), police investigators are sent to discover what happened to Byron’s parents who’ve been missing for days on end.

This comic feels fresh out of the brilliantly terrifying mind of Stephen King. Clues that feel random at first end up nicely tied coherently prove the writing behind this new series is solid. The art is engaging and the dead actually manage to look grotesque.

Ice Cream Man definitely has a fan in me and I’m eager to see the direction this series is heading. I’d highly recommend this to fans of works by Stephen King. –Pierre Brown