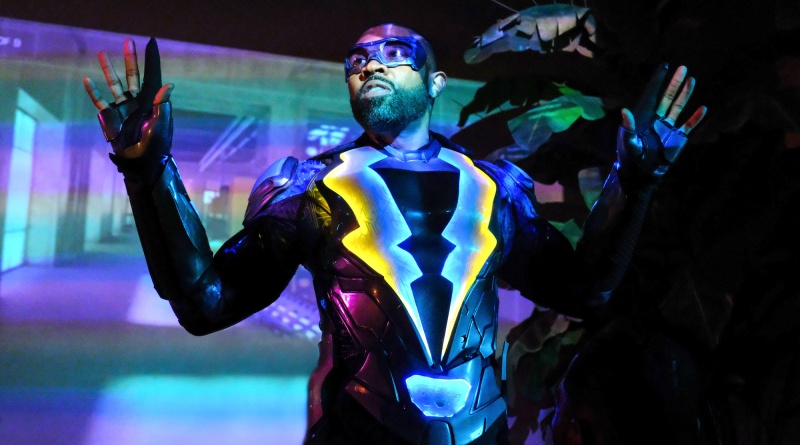 Lawanda: The Book of Hope quickly erased any concerns that Black Lightning’s strong debut episode was a fluke. If anything, it assured me this won’t be the typical comic book show and in a lot of ways has already set itself apart from the other CW hero universe.

A large reason for that is because Jefferson has something to lose. So often the heroes operate in this vague paranoia that something will happen to their loved ones if they become a hero/let others in on their secret. In Jefferson’s case, his family’s safety was the main reason he became a hero again.

During an assembly with parents, Jefferson was reminded other families didn’t have a superhero coming to save the day. Unlike the typical street vigilante heroes, the public actually wants Black Lightning back as they fully understand what he represents and how he helps them. To some extent, characters like Jefferson’s former student Lawanda hold him accountable. 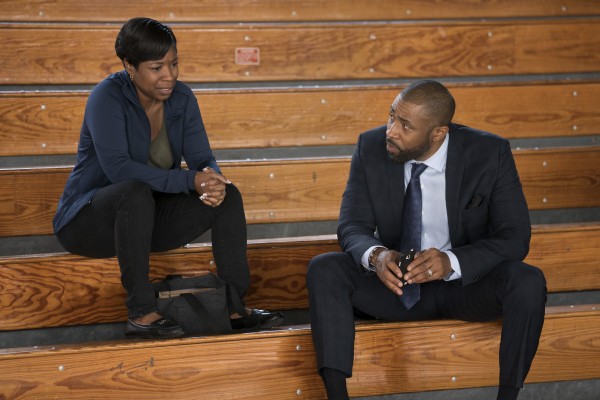 Initially, Jefferson tried to honor his promise to Lynn that Black Lightning’s comeback was for one night only. Learning the apartments hangout used as brothels he busted up to get Anissa and Jennifer were operational again was disappointing. And getting threatened at gunpoint by Lala’s goons helped Jefferson reach his breaking point.

But it was Lawanda cruelly getting gunned down that pushed Jefferson over the limit. In fairness, Lawanda came off real stupid here trying to confront a gangster on his turf. It’s not like he was going to politely tell her to leave and that was going to be it. Lala was feeling himself after tidying up his mess and cruelly killing his cousin Will.

This episode justified the choice to start Black Lightning post retirement instead of at the start of his superhero career. Two episodes in and Jefferson is already at a major crossroads — do what he can to turn back the rise of the 100 Gang or stay retired and complete his reconciliation with Lynn when they’re so close.

It hasn’t taken long, but Christine Adams already looks like she’s going to be the same kind of series backbone performer like Paul Blackthorne on Arrow, Jesse L. Martin on The Flash and Chyler Leigh on Supergirl. She amazingly captured Lynn’s quit devastation upon realizing Jefferson was relapsing to his addiction. I love that concept and with a guy whose regular aliases on the streets was Black Jesus, maybe there’s some credence to that thought.

Lynn’s conversation with Gambi was another strong scene in this emotional tug of war for Jefferson’s passion. Adams is navigating a challenging character well. The love interest pulling the hero away from their responsibility doesn’t typically come off this good, but she’s conveying Lynn’s disappointment that Jefferson is willing to put their marriage on hold for the sake of the city.

I know there’s some people who were put off by Anissa having a girlfriend, but A) her sexuality is accurate to the comic book, B) Anissa has good taste and C) the episode made it more relationship and less shocking spectacle.

My biggest problem with Anissa remains the rush to give her powers. Imagine The Flash immediately starting Kid Flash’s origin in the first two episodes. Black Canary kickstarting in Arrow would have been fine since they’re so closely linked, but I really don’t like the idea of Black Lightning having to share the spotlight so soon. 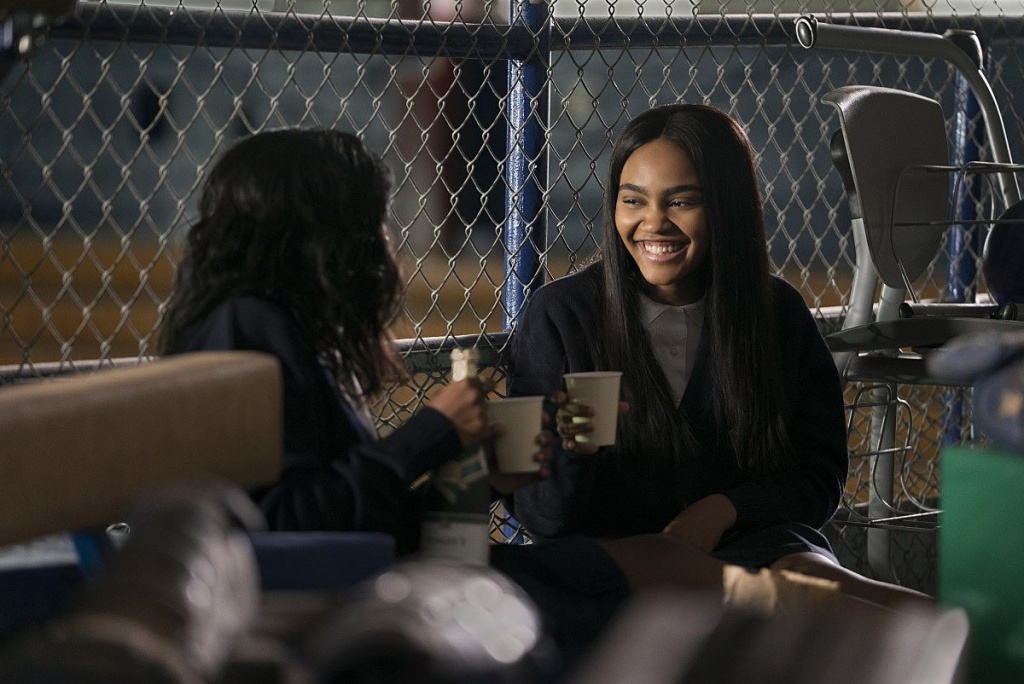 While this felt like an abrupt shift from her clubbing last episode, I like that Jennifer has a new boyfriend and that Khalil (Jordan Calloway) is a good dude. His desire to make a better life for himself has me worried he’s going to get Ricky-d (Boyz n the Hood), which will set Jennifer on her hero’s journey.

Not shockingly, Tobias has cops on his payroll who casually allow him to stroll into the lockup and kill Lala. William Catlett really made an impact in two episodes and I wonder if writing Lala out so soon wasn’t a mistake.

Lawanda: The Book of Hope was an encouraging second episode that shows Black Lightning’s mature and complex look at family and responsibility. We need more of this please.