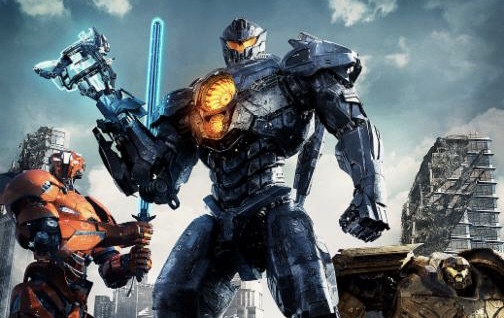 While I take great offense to the use of 2Pac’s Untouchable, I’m a lot more encouraged with the new Pacific Rim Uprising trailer.

Changing the setting from dark and stormy nights to daytime battles seems like a dramatic visual improvement. The Uprising trailer makes the fight scenes look like they’ll be easier to comprehend. Director Steven S. DeKnight seems to have learned some valuable lessons from the Michael Bay Transformers films and shot at enough of a distance to make out what’s happening. Having distinct, colorful Jaegers really makes a difference as well.

Here is the synopsis:

Jake Pentecost, son of Stacker Pentecost, reunites with Mako Mori to lead a new generation of Jaeger pilots, including rival Lambert and 15-year-old hacker Amara, against a new Kaiju threat.