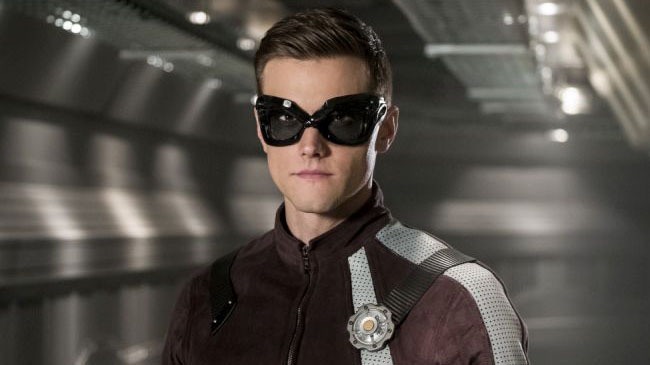 The Elongated Knight Rises was probably the worst case scenario at this point in this particular season. Things are dire for our heroes with Barry celebrating his first week in prison. Iris is half a Flash and everyone’s relying on Ralph to save the day?

This made for a weird contrast. Half the episode was this depressed, hopeless state of prison life Barry complete with Junior Captain America Infinity War beard. The other was a goofy and at times outright silly zany spotlight on Ralph. Neither was a bad approach by themselves, but trying to combine the two in one episode made for a tonally confusing episode.

Barry’s subplot fared better. He tried to keep low-key with his head to the ground, but Barry’s gonna Barry especially when a riot breaks out. While he wasn’t looking for a pal/protector, he gets one in fellow inmate Big Sir (WWE 2018 Hall of Famer Bill Goldberg). Being the devoted JLI fan, I prefer the walking lobotomy treatment of the character. This was basically borrowing the name for a standard prisoner. 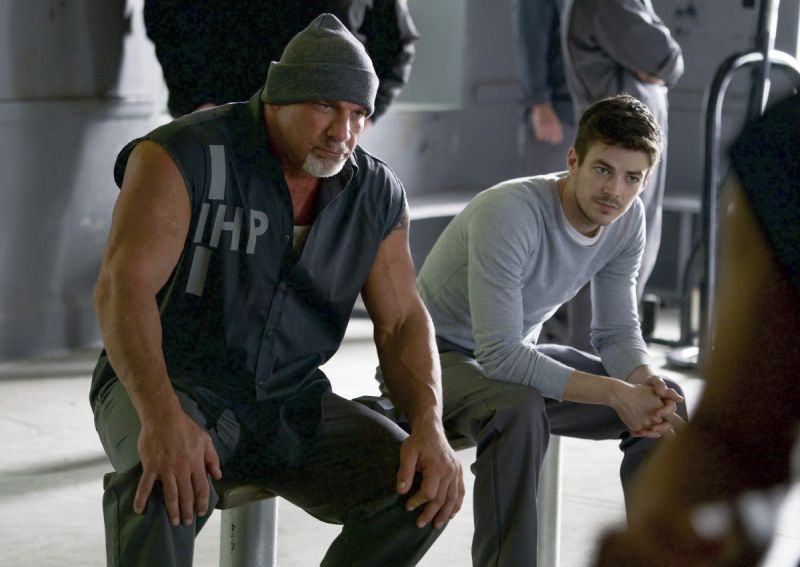 The Barry/Iris scenes were not shockingly very strong this week with some nice moments including the final scene where Barry vibrated through the restraint to touch her hand. Iris thankfully doesn’t have this clueless thought that things are going to magically work out like Barry. I almost feel like the prison arc would be more effective if Barry ended up here at the end of last season where he would feel reasonably guilty and feel like he deserved paying his his crimes.

Ralph’s subplot continued the snail like pace of making him a worthy runner-up hero. It seems odd to rush Ralph into becoming a hero when Cisco and Caitlin are right here and are far more competent and skilled with their powers. The writers seem to keep going out of their way to paint them as incompetent heroes so Ralph can shine, but I’m not biting. It’s really asking a lot from the audience to invest in this character they’ve dropped on us after the shoddy treatment Wally and Jesse got and we actually had time to care about them. And Ralph hasn’t done much to endear himself. 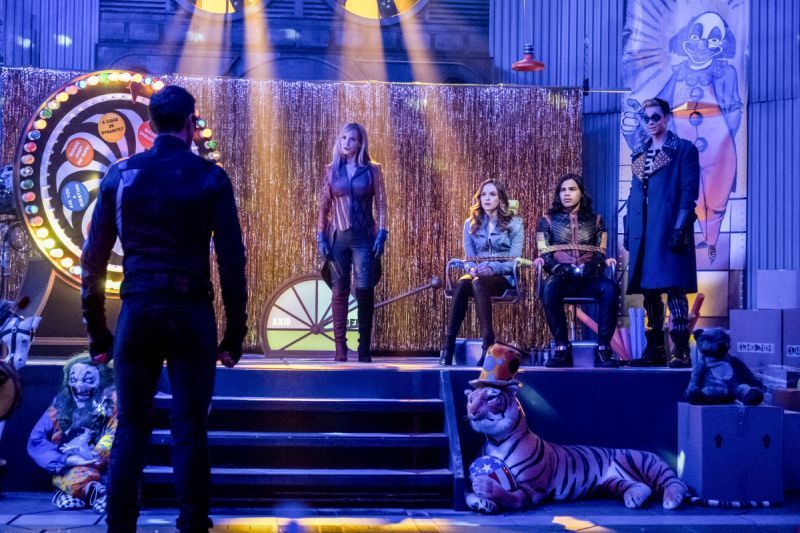 While he still worked on a name, Ralph had a real problem as The Trickster escaped from prison thanks to a breakout from his mother. Corinne Bohrer reprised her role as Prank from the 1991 series in a nice nod to the past. Ralph’s hero arc is still a work in progress as he’s still trying to come up with a name. My favorite part of this episode was everyone’s disgust when he didn’t know about Kryptonite. But in fairness on this Earth, why should he? It’s not like Ralph has heard about Superman or was invited to the wedding to meet Supergirl… And once again we’re asked to buy into Ralph learning to be a hero as he wants to run off the first time he gets hurt requiring a pep talk from Barry before confronting Trickster and Prank.

Trickster playing off a Legends of Tomorrow episode and bringing back the Beebo doll was pretty funny. Ralph stumbling into his code name was fitting as Cisco couldn’t even be bothered coming up with an alias for him. Although in Ralph’s case, he doesn’t have any family or friends to protect so he doesn’t really need the mask. Wonder if the show will follow suit with Ralph’s maskless look from the comics. Though judging by his official costume, he needs an entire makeover anyway. I’m also still wondering why Elongated Man was chosen this season as the special effects for his powers continue to look so bad. 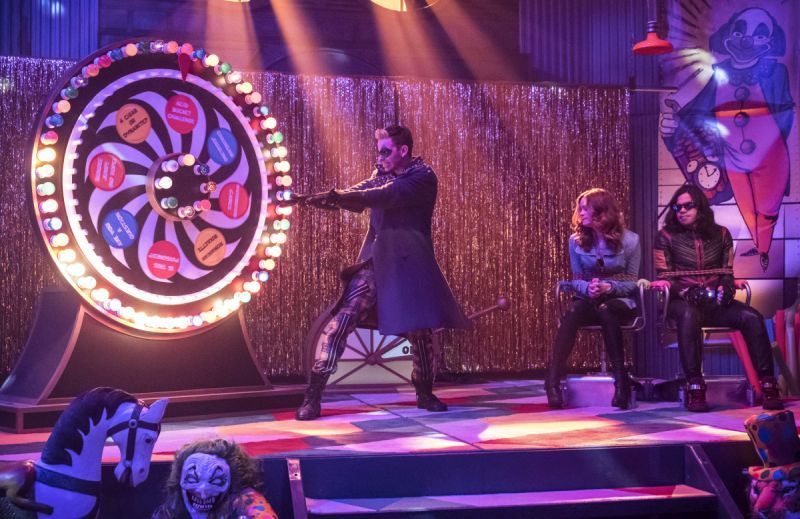 The random waitress girl (Jessica Parker Kennedy who I can’t believe is 33) from Barry and Iris’ wedding [take 1] shows up again to pay for Cisco and Ralph’s coffee. Why don’t either of them have a credit or debit card? No news on when we’ll see her appear and I like this mystery.

Elongated Knight Rises battled with two conflicting subplots and still hasn’t made a strong case for Ralph. Judging by next week’s trailer, it’s going to be another goofy episode. On one hand I’m glad Barry’s prison sentence has some consequence, but the Ralph focus is wearing thin.