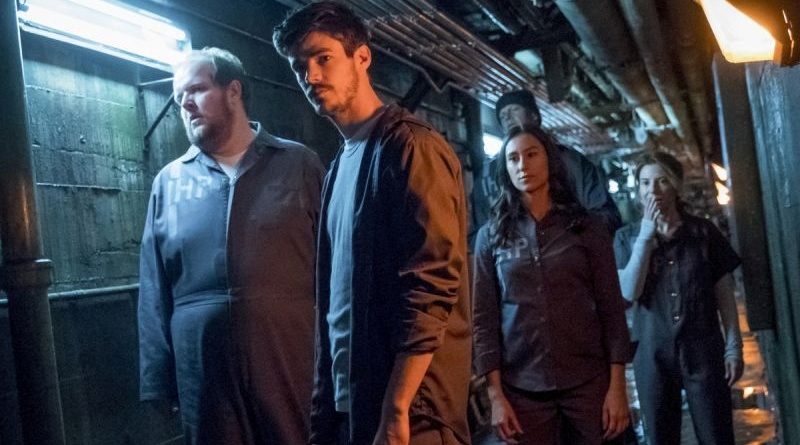 True Colors was another odd episode for The Flash. It did a lot of things right, but trying to blend prison drama with slapstick humor has led to some disjointed episodes. Fortunately, this is the last episode trying to balance that combination.

The Dirty Half Dozen Minus 1

Stuck in Wolfe’s special meta ward, Barry had to figure out an escape plan or get sold off to Amunet along with the other metas. It seemed odd that none of the metas pieced together that their fellow speedster prisoner was The Flash. Presumably, they figured he wasn’t Kid Flash, right?

After Barry used science — STEM at work kids — he broke the others out and they slowly made their way to the regular prison ward with access to their powers again. Becky was reluctant to tag along as she was actually remorseful of the damage her powers caused. She really should be Barry’s mentor. 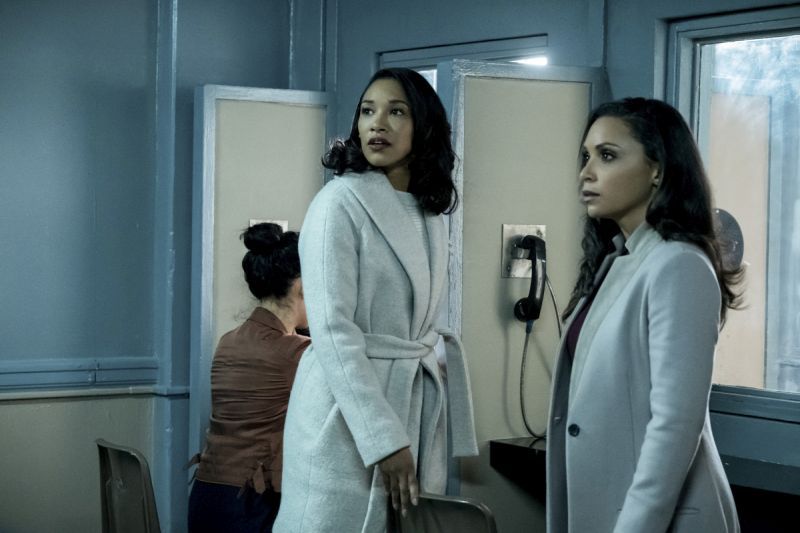 Thanks to Cecile’s new mind reading abilities, Iris (and her bath robe) learns Wolfe is crooked and selling off metas. This leads to one of Team Flash’s more convoluted plans, which seems to strangely be the norm this season. This is what happens when Harry goes off for an Earth 2 visit.

Ralph had a visit from an old pal that left him so rattled he triggered shape shifting abilities allowing him to change his appearance to anyone else. Some of Elongated Man’s charm in the comics is he’s not the pinnacle of elasticity. Giving Ralph extra powers makes him a bit too useful and as evidence in True Colors, a bit of a cheat code whenever the team is in a real jam. But like with all things on The Flash, there’s got to be this whole screw-up/pep-talk/redemption cycle.

Ralph tried to imitate Wolfe, which kept tiptoeing into uncomfortably close racial stereotypes. I realize that’s weird since Richard Brooks is a black guy playing a white guy’s take on a black guy. It just didn’t work for me.

Clearly with Wolfe outing Barry to the clueless metas, they were going to have to be disposed of so it was DeVoe to the rescue. Presumably, he absorbed the metas’ powers and killed them, but spared Becky so he could go into her body. Only in a comic book show could that not sound dirty. 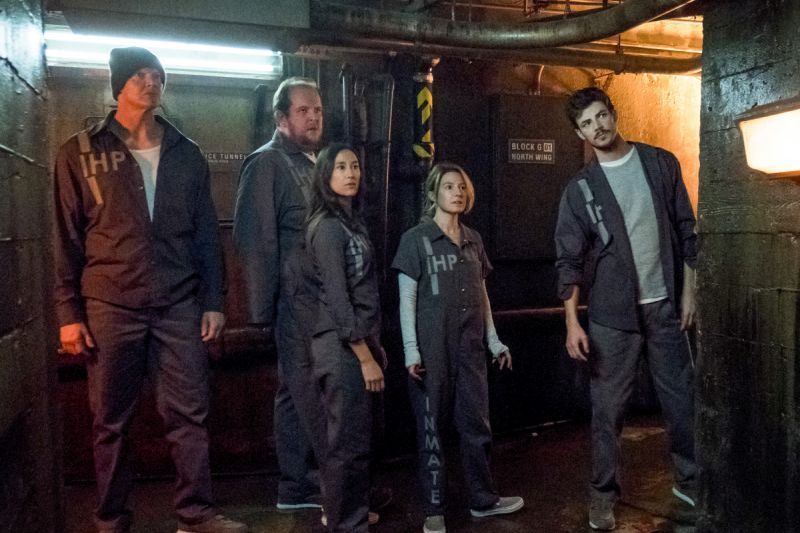 With Ralph stuck on the sidelines after botching his rescue attempt, Cisco and Killer Frost came in to break Barry out. This was an issue earlier because…? But Barry, being a good hero, decided he’d stay in prison until he could get released the right way.

I’m not fully sure Ralph disguising himself as DeVoe counts though. After all the buildup to just have Ralph waltz in at Barry’s hearing and get Barry released. This felt like such a lame payoff to Barry’s prison subplot. Why wouldn’t Harry, Caitlin or Cisco consider the possibility of Ralph changing his form earlier? And if it was that simple why not use HR’s hologram disguise? The writers set this up like it was going to take some major play to release Barry when the team had the means to get him out a long time ago.

Honey, I Want a Divorce

DeVoe’s plans started to show signs of going off the rails. He didn’t predict Wolfe selling Barry and the other metas to Amunet and his attitude is driving Marlize away. 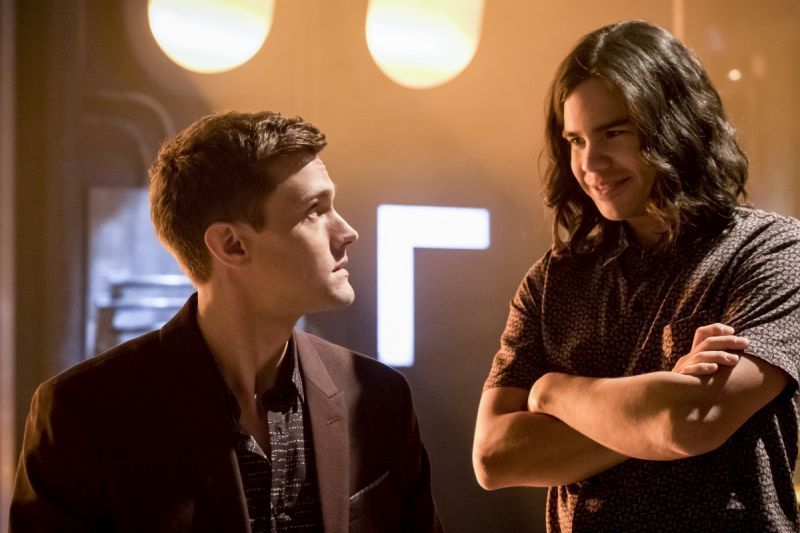 Ultimately, this seemed to further foreshadow that it’s going to be Marlize that’s responsible for taking DeVoe down and not just Flash and his super friends. That’s a little disappointing as I liked the idea of a villain couple staying on the same page against Team Flash.

DeVoe wants all the bus metas for some reason, which places Ralph strictly in his cross hairs. It’s weird how little this season has done to make the thought of Ralph getting killed off sound like a bad thing.

True Colors was another tone challenged episode featuring Barry’s less than dramatic release from prison, the debut of a new power for Ralph and a new body for DeVoe.