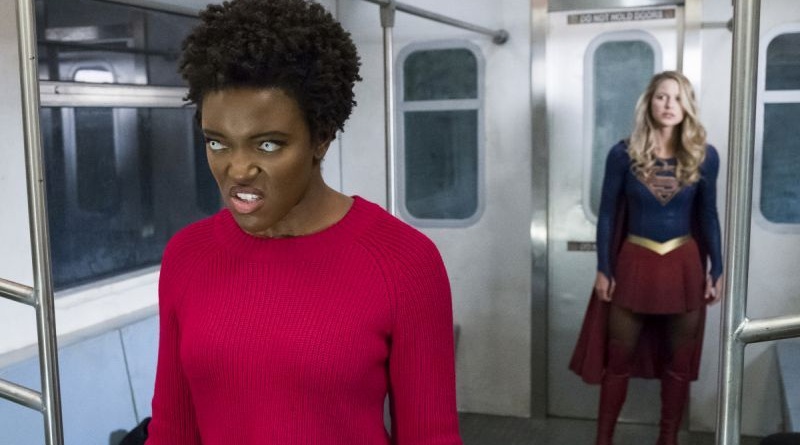 Both Sides revealed the good and bad of Supergirl this season. It’s a testament to the strong overall season arc that the frustrating elements of this episode didn’t run me off for good with Supergirl taking another prolonged break.

First off, Supergirl desperately needs black writers/story consultants for every episode. That was painfully obvious here. Supergirl, Alex, Mon-El, J’onn and the worthless DEO crew break into Julia’s home, startle her and promptly threaten her. Alex was bizarrely out of character and really acted aggressively. This played out a little too close to real life situations where law enforcement officers get overly aggressive in confronting black people. This was a terrible look for the show.

Was it any surprise that Julia’s powers triggered and she went on the defensive? Purity would have made for a better villain if she wasn’t just a retread of Silver Banshee. We can’t already be at the point of repeating power sets for bad guys, can we? 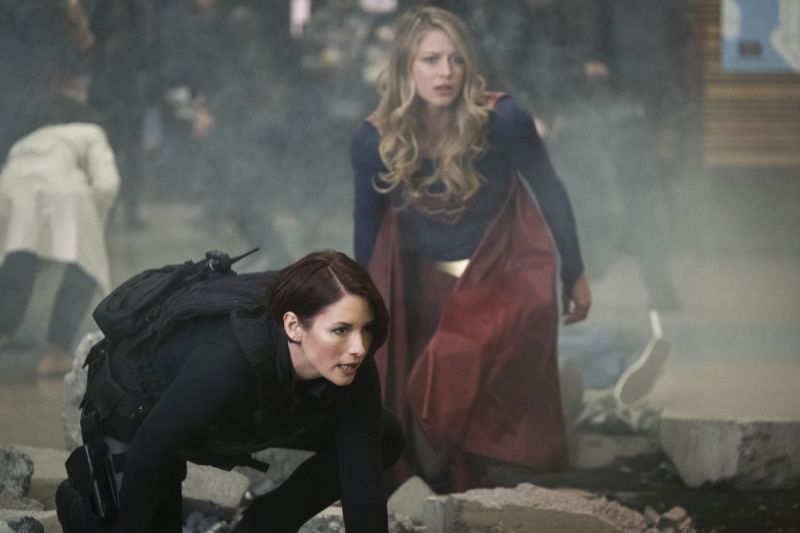 Alex is one of my favorite characters in the CW, but it was incredibly disappointing that no one called her out on her actions. It was Alex’s fault that Julia flipped on to her Purity alter ego. Throughout the episode, everyone just went along with her demeanor and it was even more frustrating that it gets blown off because she’s just still hurting over Maggie. That makes her a liability in the field.

Let’s say Julia was not super powered and Alex shot her because her emotions flared up. It was crazy how irresponsible the writers portrayed Alex this episode just because she’s mending a broken heart. Alex certainly wasn’t like that when she hooked up with Sara for giggles, which was why I was so adamant that was a stupid decision in a crossover full of them.

Mon-El’s storyline also continued to go downhill. Now all of a sudden, he shares with J’onn that he and Irma had an arranged marriage for the good of the galaxy and seeing Kara has rekindled his old feelings. This is such a crummy disservice to Mon-El’s growth as a character and a disregard to Saturn Girl. 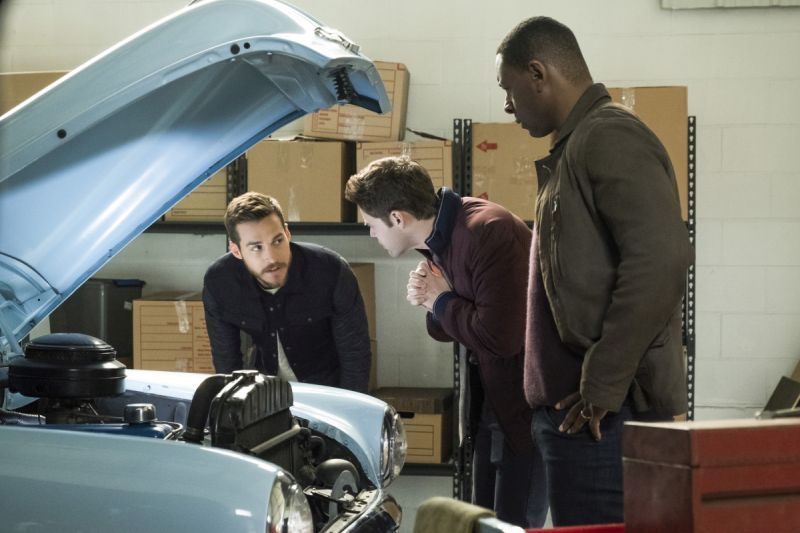 You know what would have been better? Not bothering to have Mon-El married to Saturn Girl in the first place. This awful soap opera love triangle isn’t doing any character any favors. Now that Supergirl has stopped worrying about him, Mon-El is all back in his feelings about her to ensure this ill-advised romantic subplot continues. And it’s a safe bet the real reason Saturn Girl and Braniac-5 led this mission will lead to Mon-El staying behind.

One great thing about Supergirl is how completely inept the writers make Martian Manhunter and Mon-El. J’onn spent 30 minutes repairing a column in the train station while Purity knocked Mon-El out in 10 seconds. This of course makes Alex lasting longer in fights seem ridiculous. Purity managed to take down all of Team Supergirl before Alex convinced her to return to her kinder Julia side. Just in time for Reign to snatch her to spare Alex. 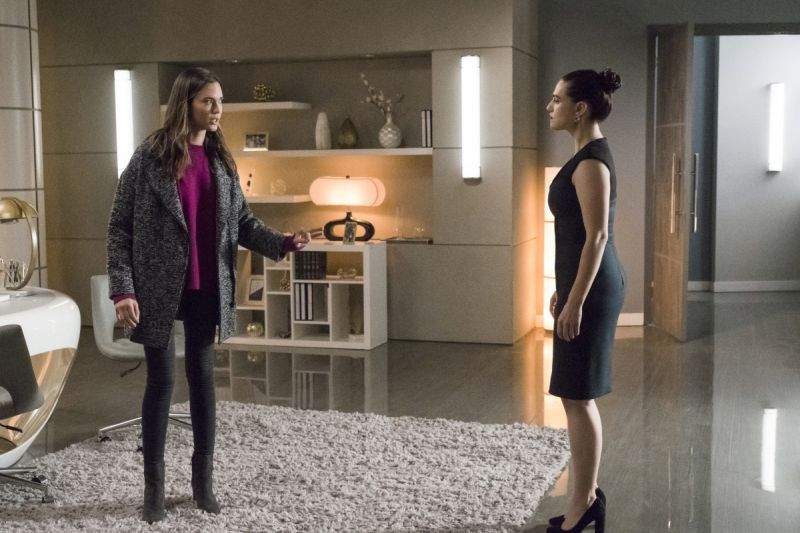 Fortunately, I can still count on Sam and Lena. Worried that Sam might be overexerting herself, Lena gives her a day off to spend with Ruby. But Sam gets flipped back to Reign when Purity escapes the DEO. Without a doubt the best aspect of this season has been the masterfully developed friendship bond with Sam, Kara, Lena and Alex. Making male superheroes come off competent might be a struggle, but the friendship has always been great.

Hopefully, Kara’s belief that the Worldkillers can be helped isn’t just a naive hope. Supergirl would be a poorer show if Odette Annable just gets shuffled off once the threat of Reign is over.

Both Sides Now had too many problems within the episode as well as promised some more frustrating subplots to come. It’s a good thing the main arc remains strong enough to keep me invested otherwise this would be an ideal jumping off point with the threat of more Supergirl/Mon-El drama.