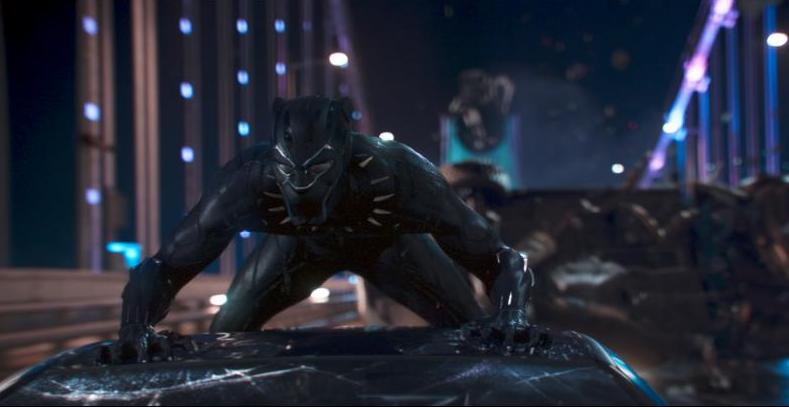 I’m not going to bother insulting your intelligence with some long, overindulgent build-up. Black Panther was everything I wanted, didn’t know I needed and couldn’t imagine being done so beautifully on the big screen. That’s the sound of the game being changed and everyone is going to have to follow the King (T’Challa).

This feel felts like a significant turning point for the comic book movie genre similar to the major adjustment needed post-The Dark Knight. There were good comic book films before Christopher Nolan’s masterpiece, but the measure of a great comic book film needed reassessment. 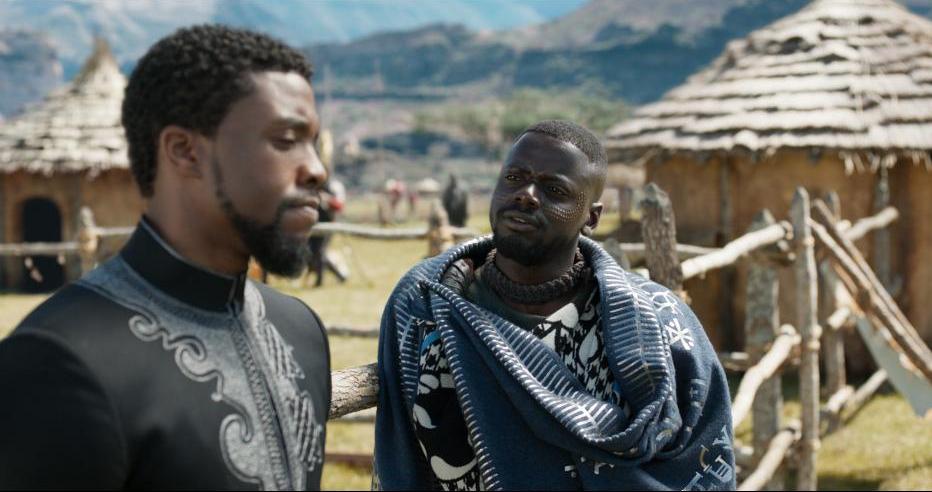 Black Panther marks another bar raising film that’s going to challenge filmmakers to reach its level. There’s rarely been a comic book film so comfortable with every facet of its respective character. There’s no apologies or concessions made for the general audience. Embracing everything that makes Black Panther’s world special makes the film truly feel like a landmark, impossible achievement brought to reality.

Seriously, there’s never been a film that proudly shows black excellence as a monarchy, technological innovators, artists, calculating tacticians, noble warriors and superheroes in one two hour experience. It’s incredibly inspirational and the kind of matchless cinematic thrill I wish for every marginalized community or demographic. 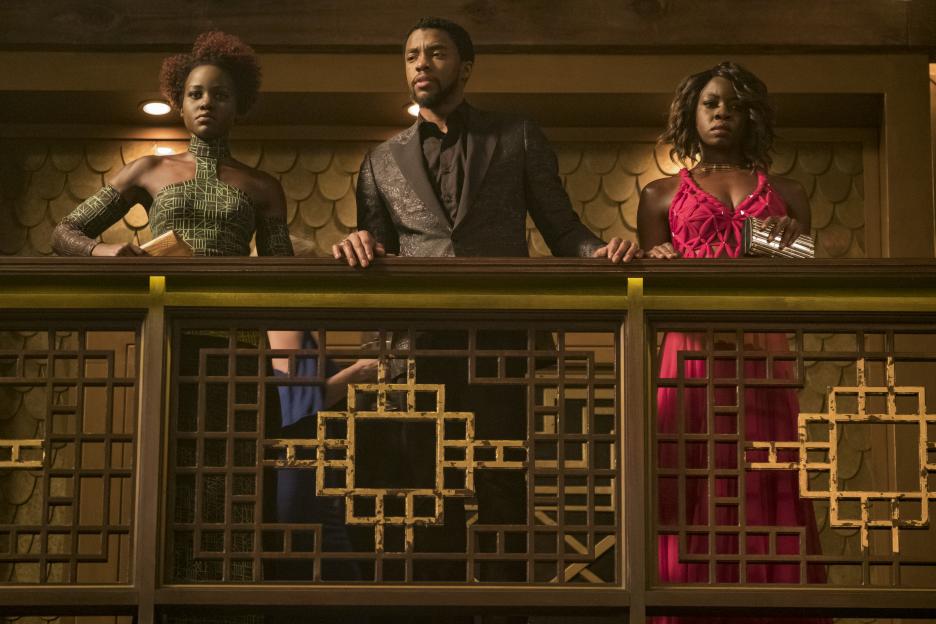 While most of the nation heartily approves the new king, there are others like rival tribesman M’Baku (Winston Duke) who want to rule Wakanda and challenge T’Challa’s leadership. Meanwhile, Erik Killmonger (Michael B. Jordan, Creed) has begun a long in the making plan to seize the throne for grander purposes. And when Wakandan enemy of the state Ulysses Klaue (Andy Serkis) resurfaces, T’Challa gets a chance to address one of his father’s great regrets.

The film definitely benefited from T’Challa’s introduction in Civil War. Black Panther doesn’t get bogged down with the typical superhero origin structure and is more of a universe expansion. And it’s an amazing universe to explore. At times the Marvel Studios films seemed shy about celebrating what made it unique. That’s not the case with Black Panther. 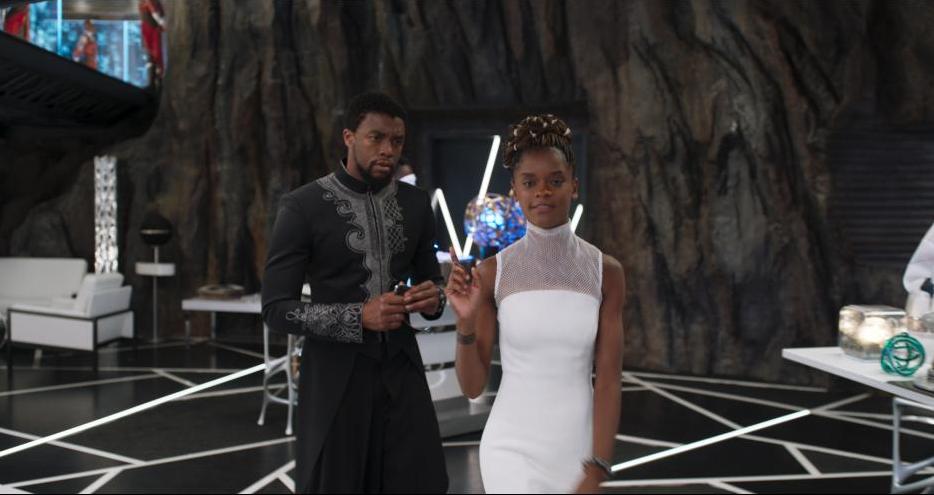 Every scene proudly proclaims that this is Black Panther. Ruth E. Carter’s elaborate costumes are the best I’ve seen since The Hunger Games: Catching Fire. Rachel Morrison’s (Mudbound) cinematography is constantly incredible with stunning lighting and color choices. Jay Hart’s set designs are mesmerizing and fully take advantage of the concept of the most technologically advanced nation in the world reflecting black culture. Walls have tribal prints while others feature colorful murals. It’s going to take career best efforts from their peers to beat them out for awards in their respective categories next year. 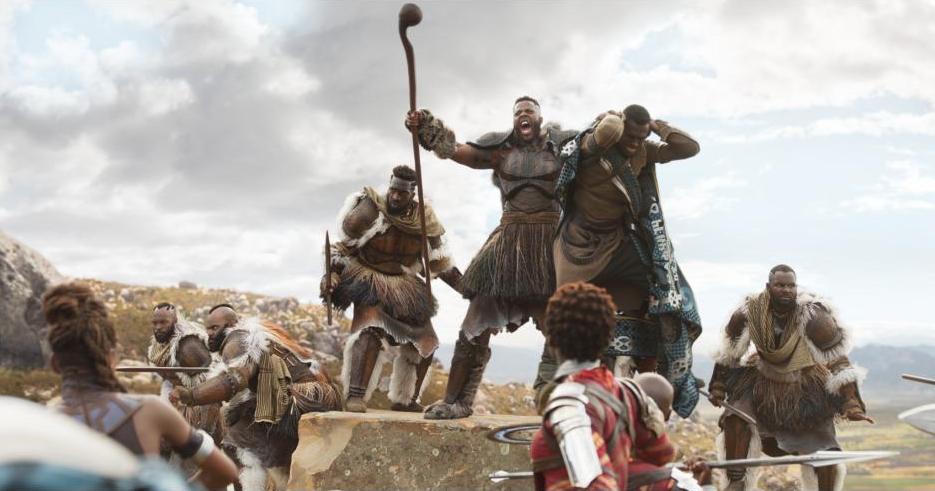 A Wrinkle in Time looks really fantastic, but Marvel Studios probably should be grateful Ava DuVernay turned down directing Black Panther. Otherwise Ryan Coogler wouldn’t have been able to bring his fantastic vision to the film. Ultimately, it’s another huge win for parent company Walt Disney, which is releasing both films.

Coogler wrote the script with Joe Robert Cole (American Crime Story). It’s a nuanced, layered commentary on life in black America and the disconnect with their African culture. Wakanda is one of the greatest nations on the planet and keeps its resources to itself. Take a deeper look and the script explores the premise of the have-nots striking back against the haves.

Without going into spoiler territory, Killmonger emerges as one of the more thoughtful comic book villains ever brought to the big screen. In interviews, Jordan said he based his performance off of Magneto and The Joker and that’s not just lip service. Killmonger is a complex and surprisingly justified villain that may cause some doubts as to the hero and the bad guy in this story. 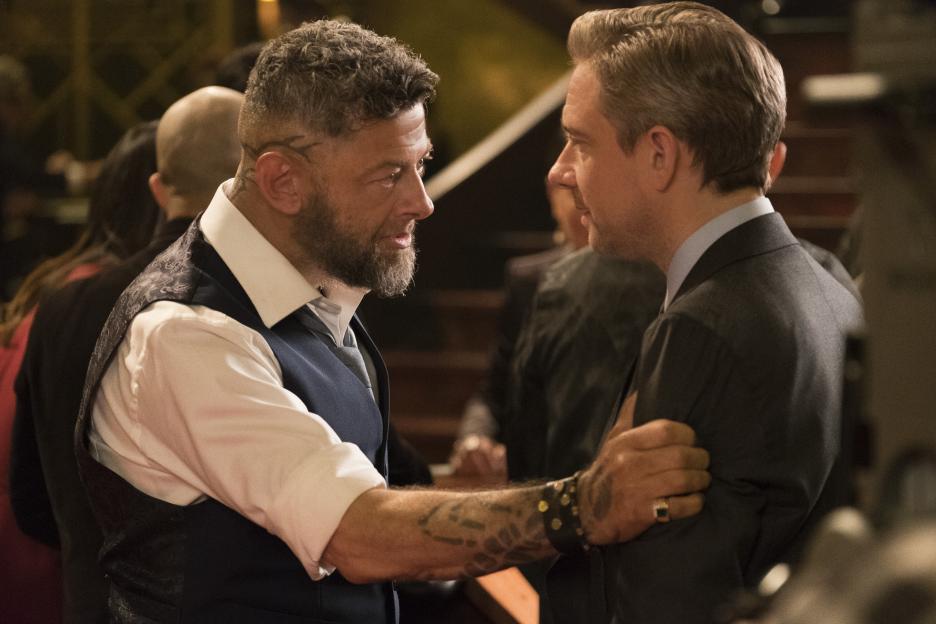 Coogler and Cole clearly have a great appreciation for the history of the character and the works of the various creative teams. There’s subtle nods to the works of Priest, Reginald Hudlin and Ta-Nehisi Coates without overwhelming the uninitiated. Just as importantly, the script doesn’t try to cram every aspect of Black Panther into a two-hour experience. Their script comes off confident enough that they give the characters and story time to breathe.

Typically with films boasting this much talent, someone gets shortchanged. That’s not the case as Coogler efficiently paces the film to get strong scenes from all of his all-star cast. Boseman seems more than ready for his ascension to blockbuster leading man status. Jordan continues to be an undeniable big screen presence, but Nyongo’o, Wright and Gurira are likely to leave audiences buzzing. Martin Freeman gets to further flesh out his Civil War CIA agent Everett Ross without being a cliche white guy in a predominantly black film. 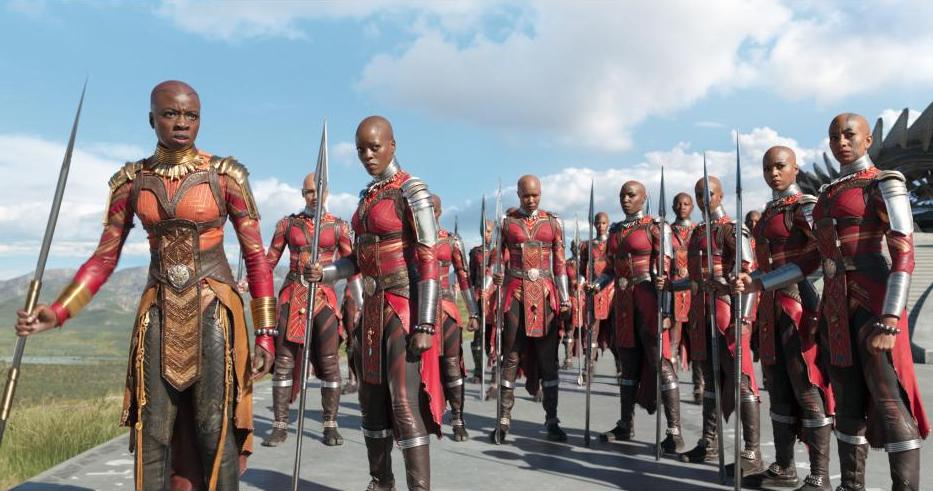 Coogler doesn’t set Nakia, Okoye and Shuri up to overshadow T’Challa, but to stand alongside him on all fronts. Nakia’s role isn’t limited to love interest and she plays a vital role complete with her own character arc. Wright is easily the breakout performer and Shuri will likely become many audience members’ favorite new character. I also liked how no one made a big deal of Okoye being the best fighter and it was just treated so matter-of-fact.

There’s been so much talk about the possibilities and likelihood of a black James Bond hitting the screen. Coogler decided there was no need to wait and just set up a James Bond sequence of his own and it’s spectacular. Coogler has met every big screen challenge that’s come his way. Making a superior comic book movie with a story that’s just as engaging as its breathtaking action sequences? No problem. 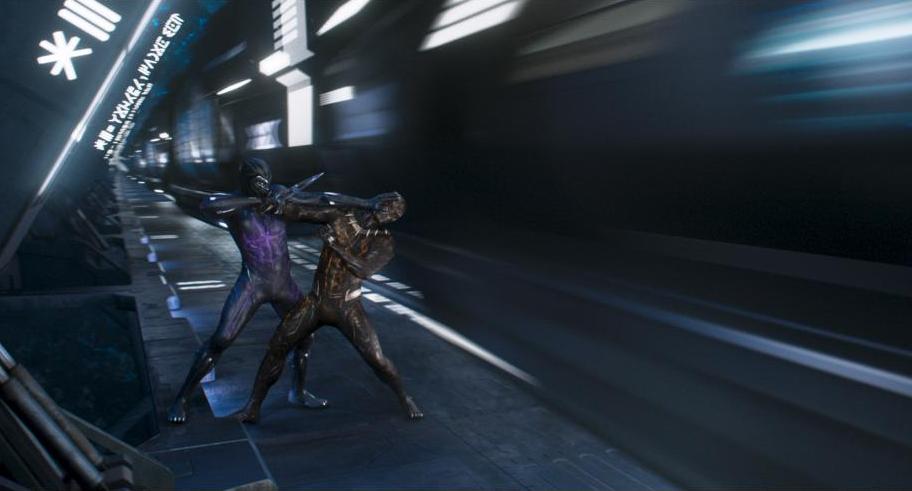 I’m at the pulpit looking at all the choral robes now, but without question Black Panther will defy your expectations. Like Wonder Woman, it’s the kind of film that should signal a major change to the big budget superhero film landscape for years to come.