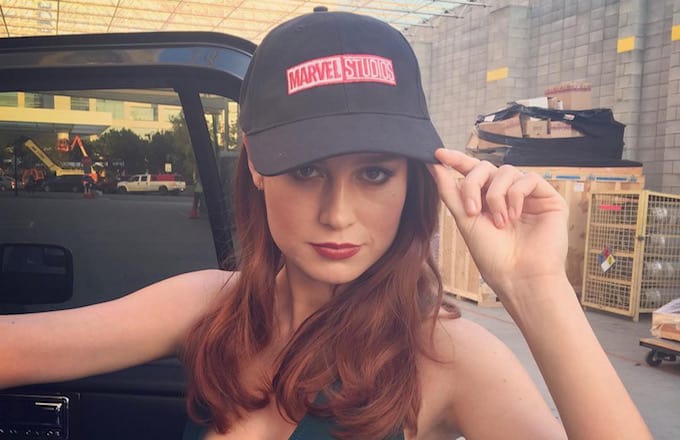 If Captain America: Civil War was broken down to three factions, it’s a safe bet Brie Larson would be Team Black Panther.Larson, who officially joins the Marvel Cinematic Universe in Captain Marvel, has been stumping for fellow cast mate Chadwick Boseman’s Black Panther.

Larson has rallied her Twitter followers in an effort to help people who would otherwise not afford them.

This is one of the cooler uses of Twitter I’ve seen in awhile and I love the continued spirit of camaraderie of the cast in the Marvel Cinematic Universe.

I wouldn’t be shocked to see Boseman and members of the Black Panther cast return the favor when Captain Marvel comes to theaters next year.

I’m looking forward to seeing Larson joining the MCU, possibly even as soon as Avengers: Infinity War in a surprise cameo.

What do you think of Larson’s effort to help folks see Black Panther?