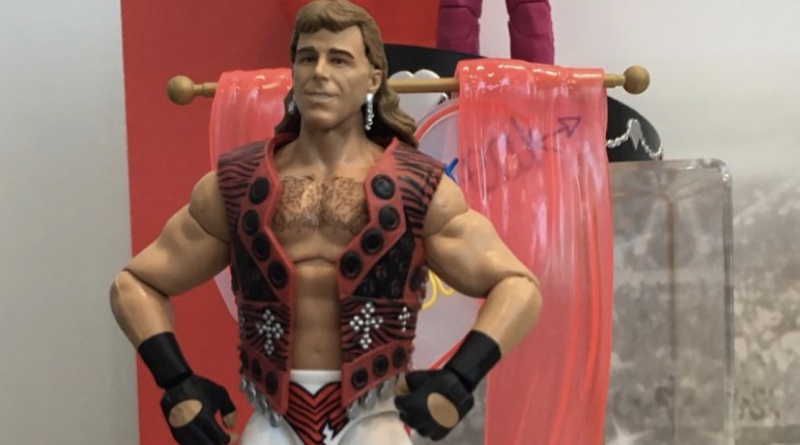 Mattel kept its WWE Toy Fair 2018 reveals pretty low key. But they’ve saved some of the best for Sunday including the first look at the Heartbreak Hotel Build A Set. 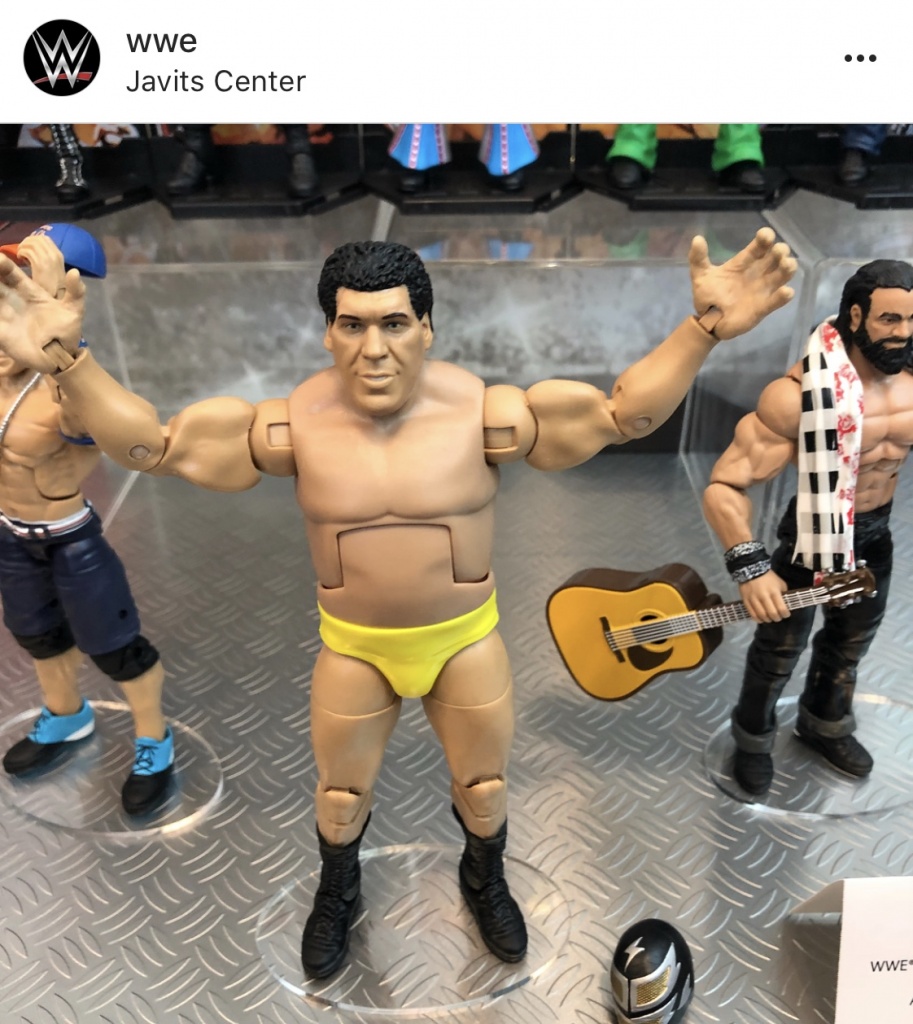 One of the more puzzling reveals was the Andre the Giant figure with a hybrid Giant Machine and Wrestlemania 2 attire minus the yellow boots.

There was the regular modern updates to current stars like John Cena, The New Day, Triple H and Matt Hardy. 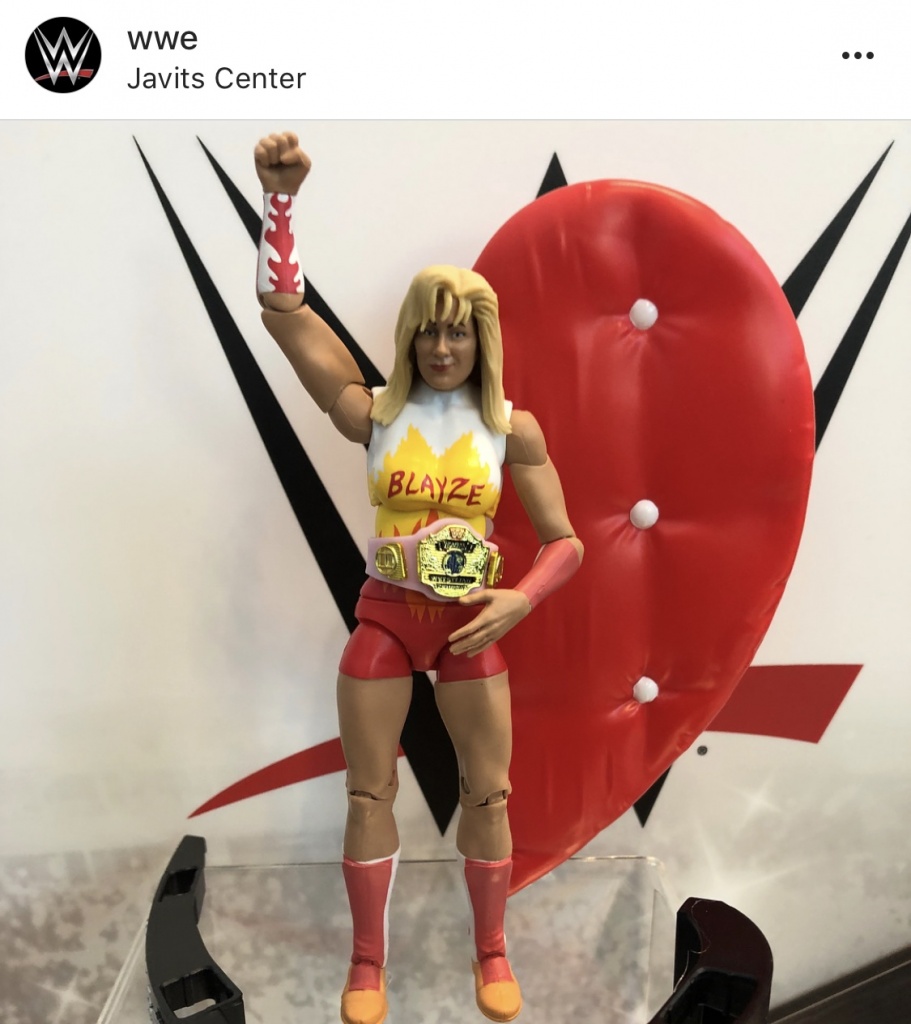 This set isn’t as interesting as the Summerslam set. I like Alundra Blaze and will definitely be using her for a Dangerous Alliance Medusa. The Razor Ramon is disappointing since Mattel hasn’t given The Bad Guy the Cena, Savage or Warrior treatment and pumped out tons of Elite repaints.

Doink is an odd choice because the first one was so well done. Like Yokozuna his first figure was a home run so any others are just needless variants.

The Milk A Mania set is solid on first glance but Kurt Angle’s shirt is all wrong. His expression is good though. It’s good to see Mattel immediately providing a ton of Angle figures. The Invasion era Stephanie McMahon figure looks good, but Stone Cold wasn’t originally mentioned in the set. Must be a late addition.

Disappointed with the reveals? Mattel will have more figures on display at the Vegas Toy Con in two more weeks.