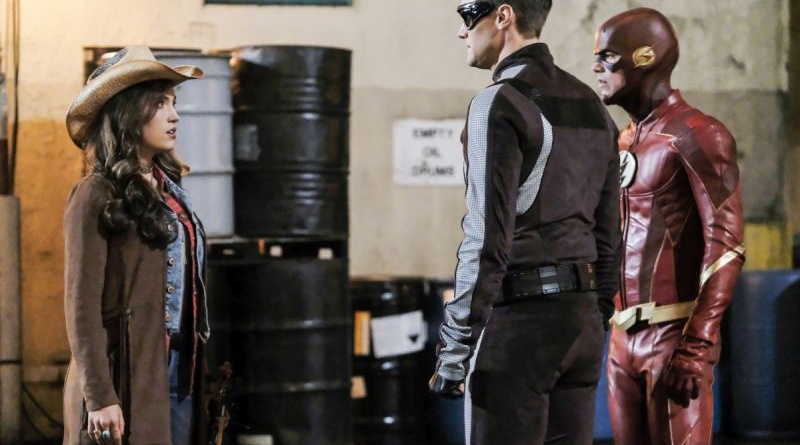 Subject 9 might have been the most scattershot episode in four seasons of The Flash. At times it had moments that showed why it’s been the best of the CW DC shows and then others how far it’s fallen. The end result made for a weird episode that felt like a necessary hurdle to get to the end game for this season.

I cringe a little bit every time the DC shows try to throw in some contemporary buzz words. Can we all agree fake news is no longer hip? Despite being acquitted, Barry has to deal with the negative fallout from killing a guy who showed up in court a few weeks later. Apparently after Barry was tossed in prison, lawmakers started taking into account things like meta humans who could possibly shape shift. Where was this open-minded reasoning when Barry was on trial?

Bottom line, Barry is out of work. But since working regular 9 to 5 gigs are pretty much a major nuisance on these superhero shows, it’ll just be like every other episode. Now Barry has even more time to obsess over DeVoe.

With four bus metas left to find, Team Flash is starting to feel desperate. And to keep Ralph safe, he’s on the buddy system. Poor Cisco drew the short straw and had to deal with annoying Ralph with his sweaty futon and lost and found recovered retainer. Ewww. 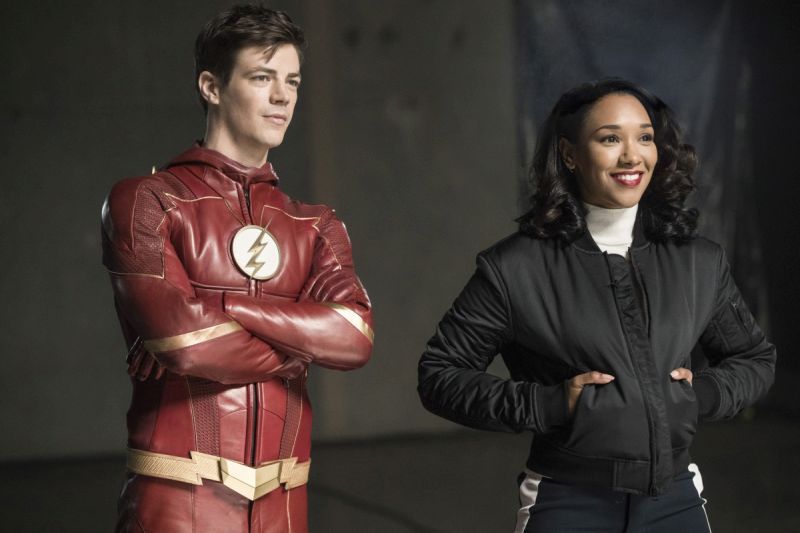 The writers rarely seem like they’re on the same page with Ralph. Even within one episode. Subject 9 starts off with goofy, annoying Ralph before shifting to heroic Ralph and then thoughtful Ralph. We could say they’re just making his powers flexibile (rim shot), but I’d appreciate a lot more consistency with him or 96% less of annoying Ralph.

This week, Barry and Ralph track down country singer Izzy Bowin (Miranda MacDougall) who has sonic powers. Ralph and Barry go on super creepy mode trying to tell Izzy to come with them to protect her from DeVoe. I didn’t blame her for using her powers.

Izzy does have enough power to hurt DeVoe, but can’t piece together that the Flash and Elongated Man are the same two guys that talked to her earlier. Barry gives her the kiss of death by unmasking and revealing his identity. It’s like Barry hasn’t been paying attention at all this season. Also, why was Barry so hesitant to reveal his secret to the judge again? It’s not like he hasn’t told almost everyone he’s met this year that he’s The Flash.

While I appreciated Izzy helping to ground Ralph some, The Flash writers do understand that some people take their time before falling madly in love with someone, right? This impossibly sudden and intense love connection happened last season with HR and Tracy. And that didn’t turn out too well either. Still, this allowed Hartley Sawyer to play Ralph like a person and not a lecherous toad so gold star.

The mini-subplot this episode revolved around HR helping Cecile tune out Joe’s thoughts when he’s dreaming. I really like Cecile, but this mind-reading ability is silly. At least this episode that goofiness eventually played into the main story. HR came up with a device for Cecile, but Team Flash realized it could prevent DeVoe from swapping bodies. 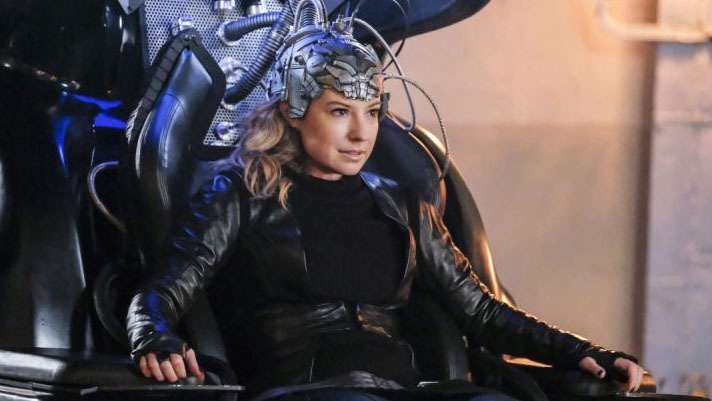 Thinker is now running through new bodies and needs a new one. Random question: if he takes a woman’s body, would DeVoe have to deal with PMS? And if he was going to be stuck in one body, why wouldn’t he save the mind reading Donovan for last after acquiring everyone else’s powers? And why would he ever need Ralph’s stretching powers? It seems like overkill for the sake of having powers. We still don’t have any insight as to DeVoe’s end game or why he’s trying to power hoard.

There’s some fun in Thinker having to use Becky as his surrogate Scrappy Doo, but the writers are already overdoing the body swapping gimmick. Poor Ralph loses out on his potential love interest who wasn’t named Sue and The Thinker is now inhabiting The Fiddler’s body. 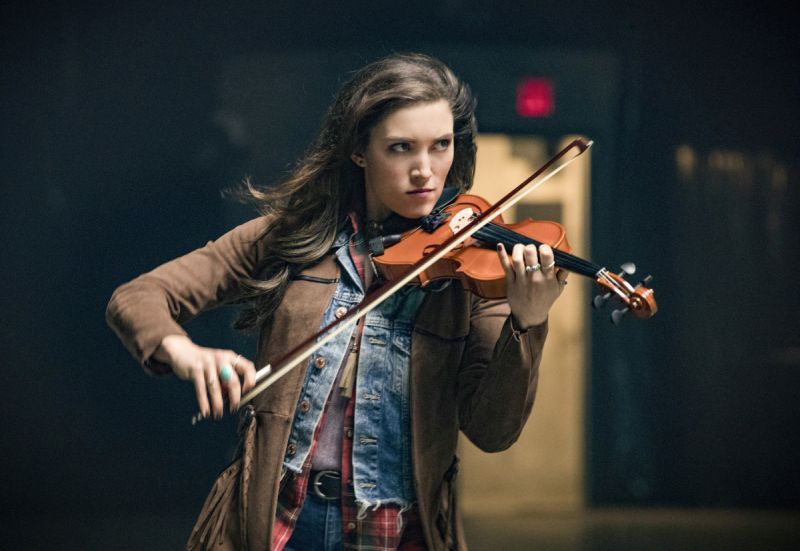 While defeated all hope isn’t lost for Team Flash. Cisco and Caitlin get all science-y and explain DeVoe might be operating in a pocket dimension. And one that maybe that can finally track down to stop him for good. In the meantime, Barry has a new gig until everyone in Central City believes he didn’t kill DeVoe — being a private investigator. Hmmn. I smell more hiinks with Ralph and my nose isn’t even twitching.

Conclusion: Subject 9 was all over the place, but it did help make Ralph more focus and make the stakes the stop DeVoe even more personal for Team Flash. But with nine more episodes left this season, it’s time for some real developments and explanation of Devoe’s schemes.