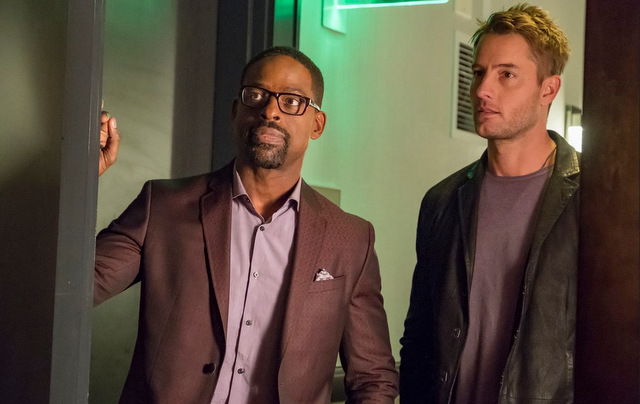 Vegas, Baby provided some interesting insight as to how the Pearsons celebrate big events. And as usual, it was filled with some big time Pearson drama.

We start off learning Jack is a constant one-upper. While Rebecca comes up with thoughtful anniversary presents, Jack goes all out with an extra heaping of extravagant. Side note: only on TV would bowlers be that happy to have their game interrupted for someone else’s special moment.

But after years of taking anniversary Ls, Rebecca decides this year they’re gonna play it cool. No grand gestures or big surprises. For Jack, the man who will literally rush into a burning building to save a dog, this is torture. But he’s being a good sport about it. 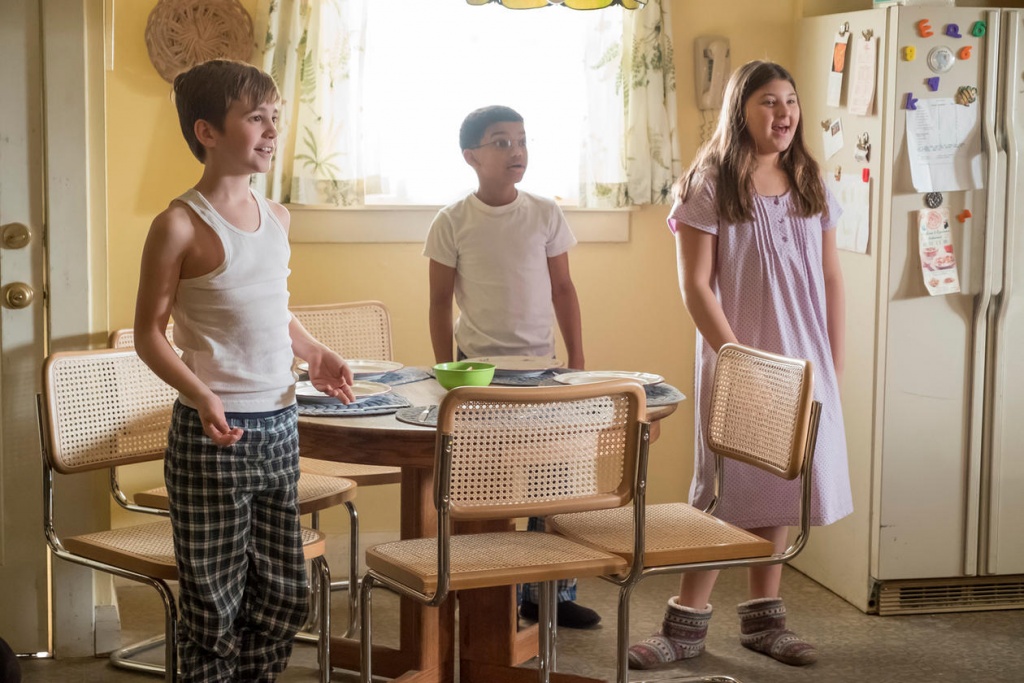 Fortunately, The Big 3 was paying attention to some of dad’s life lessons. Surprisingly it’s Kevin who takes the lead with the kids handling the anniversary this year. Little Kevin may have been bratty at times, but he does have his good moments. This was somewhat motivated by his fears Jack and Rebecca would get divorced like Sophie’s parents. No worries Kev. Your parents are solid.

Kate and Randall finish the sweet gesture by lighting up their bedroom with Christmas lights — the white lights make it extra classy — and direct them to the roof to take in a meteor shower. I’m just going to assume all children are this sweet to their parents all the time, right?

It’s Bachelor and Bachelorette Party weekend! And what better place to spend it than in Vegas? OK, for starters this party on the same weekend in the same city is a terrible idea. I blame Madison because everybody does. Give Madison credit for coming up with some great nicknames for Toby. Toby Bryant is easily my favorite.

Before they head off to Vegas, Randall needs a new problem to obsess over. This time it’s Deja as she came by because she needed some money to get the heat turned back on. Naturally this sends Randall on high alert mode for any other possible way he can help Deja. He’s oblivious to how Beth is coping or the fact that she just wants to enjoy some time away with no responsibilities. 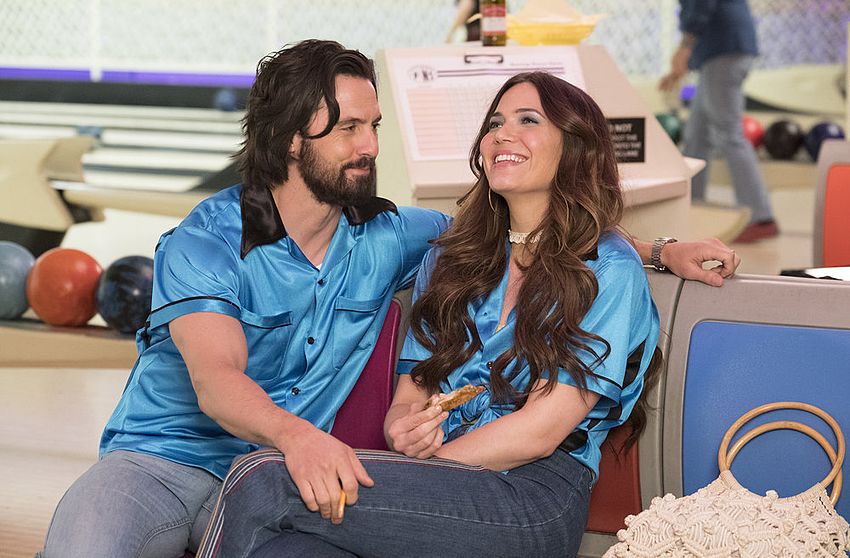 But it’s too late for Beth as Randall has already triggered his Buzzkill Alarm. Beth can’t even go to the Magic Mike strip show without Randall crashing to give her a Deja status update.

For Kevin, Vegas was going to represent a major test of his rehab. He was going to Sin City and avoid indulging in any drinks, not even the hotel minibar and he had the housekeeper to keep him accountable. Rehab Manny was another example of the writers killing it on the nickname game this week. His biggest challenge came when his old co-star (Mallory Jansen, Agents of SHIELD), who looks suspiciously like an LMD, warned him Ron Howard made some major cuts to the film.

I honestly hated how Kevin and Randall treated Toby. Miguel is one thing, but nobody ditches Toby Bryant! I get that everyone coddles these two, but I really wanted Kate to chew them out for being so selfish on Toby’s big chance to bond with them. But Toby’s too awesome to stay mad for long and the boys do manage to have some fun after all. I’m looking forward to getting more dirt on Toby’s brother if for no other reason so we can find out why he left Toby to play Dungeons & Dragons by himself. That game was awesome!

Susan Kelechi Watson is always so good, but a lot of her best moments come when she’s paired up with someone besides Sterling K. Brown. In the Beth and Randall scenes, Brown gets the award worthy lines and it took scenes with William (Ron Cephas Jones) to truly appreciate how great she is in this series.

Vegas, Baby provided her with another strong showcase when Beth and Kate had a long overdue chat. There, Beth broke down Kate’s illusion that she’s got everything worked out and that yes, she too, is grieving not having Deja around anymore. For Season 3, I hope the writers mix up the pairings more so Beth doesn’t just interact 90% of the time with Randall. I like the Toby/Kevin/Randall scenes and Beth/Kate is another underdeveloped pairing that needs more screen time. 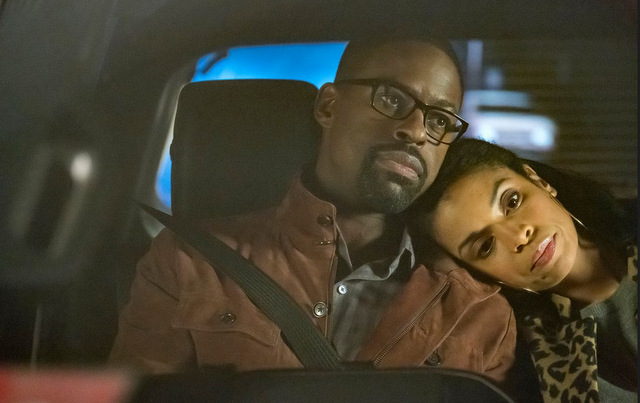 Randall and Beth finally make up on the ride back home, when Beth wants to visit Deja. They find her in a car with her mother. Maybe the heat wasn’t the only bill that wasn’t paid? It’s probably not going out on a deep limb here, but it seems like the entire purpose of Randall and Beth becoming the apartment landlords was so they could provide housing for Deja and her mother. That would put a nice bow on that subplot.

And Ron Howard is feeling pretty optimistic that Kevin’s scene that remains might earn him award consideration. Everybody loves a comeback tale, especially when it involves the Rehab Manny.

Vegas, Baby was a fun episode even with Randall breaking all kinds of codes. We’ve only got two more episodes left this season. Let’s see what kind of craziness comes on this final home stretch.