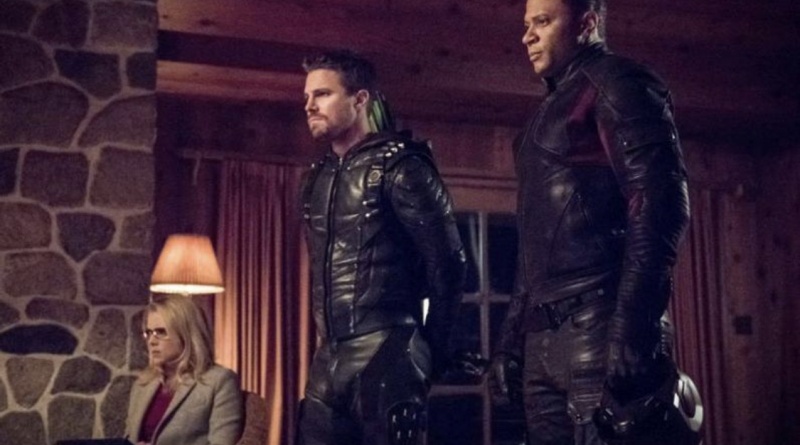 It’s important that the idiotic decisions this season of Arrow have consequences. There was a lot of blame to toss around where the hunt for Black Siren put Team Arrow and The Outsiders on the fittingly titled Collision Course.

Based on overwhelming evidence, for the record I’m fully Team Outsiders. Sure they’ve come off like brats earlier, but they were firmly in the right in Collision Course.

Team Arrow did bust in their HQ, accuse them of hiding Laurel away and act like complete hypocrites. Or at least Oliver and Felicity. Throughout the episode, Diggle tried to be the voice of reason. 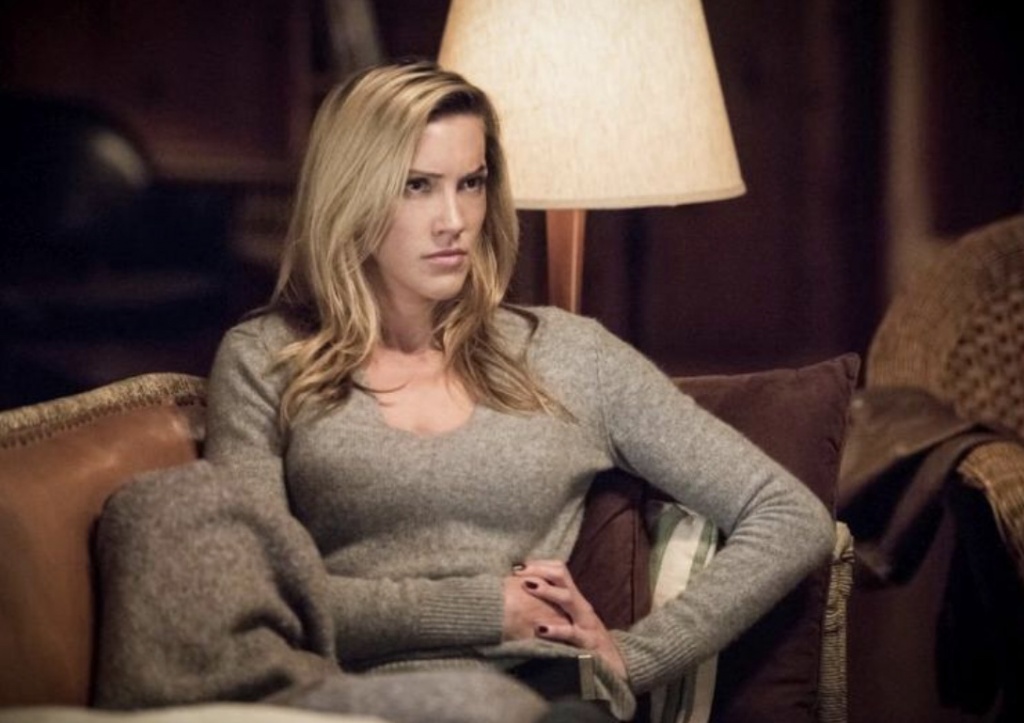 Of course, it was Delusional Quentin who keeps insisting Black Siren can become the good person his Laurel was with him around. Quentin didn’t seem all that bothered that the city was gonna plunge into chaos if Black Siren didn’t give up her accounts. He just wants ‘his’ baby girl back.

It was hard to disagree with Dinah and Rene as they both called Oliver out for taking Laurel at her word while constantly distrusting them.

Sure it was getting complicated as Quentin did seem like he was breaking through, but the Team Arrow/Outsiders beef ruined any real chance of meeting Oliver’s self-imposed 48 hours deadline to get the money back.

Collision Course did deliver a pretty solid Civil War style brawl between the two teams. Too bad Thea isn’t suiting back up as Speedy until next week as 3 on 3 is better than 3 on 2. But even with the mismatched pairings, Director Ken Shane delivered on this battle.

I had a nice laugh over Rene in his hockey mask grabbing an axe and lumbering around Jason Voorhies style. Until Arrow kicked him into a tree and screwing up his lungs all over again. It’s nice to see a call back to an injury introduced earlier this season. 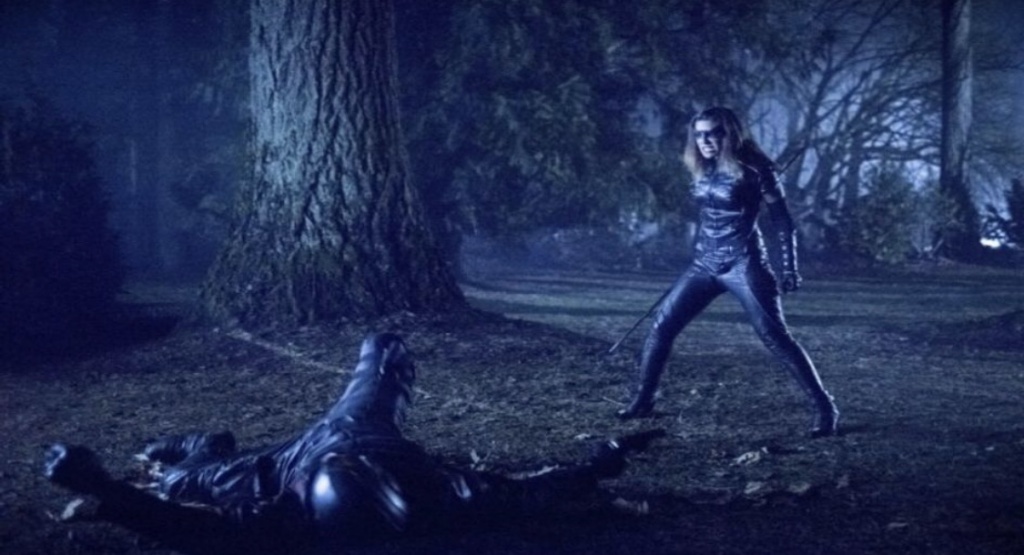 I fully expected Oliver to prepare his big statement and the money suddenly appear. That ending with Laurel left it nice and ambiguous if she’s redeemable and will eventually have a change of heart. If she does nail Star City (and Oliver) out, it’s not going to happen right away.

And with Rene laid up in a hospital, Curtis had no time for Felicity and Diggle coming by to check on him. Curtis and Dinah have really benefitted from splitting off from Team Arrow and are getting a lot of really strong scenes.

My big gripe is Diaz has the new police chief in his pocket and she’s got a new ally to take Oliver down. Diaz knows Oliver is Green Arrow, why bother with another prolonged set up subplot? This seems like another senseless hurdle to make Diaz come off like more of a threat when he still seems like a small time player.

Conclusion: Collision Course had some questionable character decisions, but at least those choices mattered and created some significant repercussions.