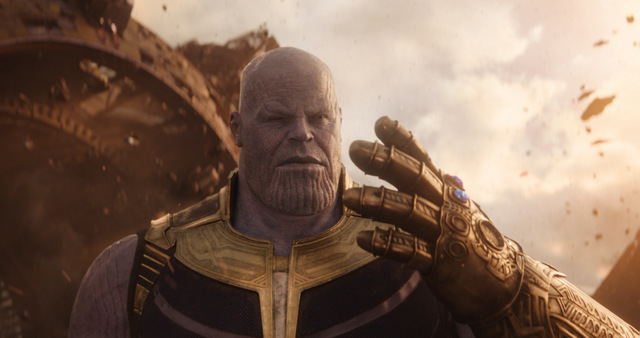 Gamora sets things up nicely in the new Avengers: Infinity War trailer. Thanos is gunning for the Infinity Stones and if he gets them he’s going to wipe out everything. Definitely everything you’d want in your big bad villain.

The big surprise here was various clips showing each of the Avengers Big Three: Captain America, Iron Man and Thor encountering Thanos. Both Thor and Iron Man didn’t fare too well, but Captain America looked to be giving Thanos more of a challenge than he expected. That’s in line with the Infinity Gauntlet comic when Cap went against all odds to stand toe to toe against Thanos.

Piecing together random clips is tricky in terms of making sense of the story, but it appears that Iron Man, Doctor Strange, Spider-Man and Gamora tangle with Thanos over New York. This follows Thanos and his Black Order encountering and defeating Thor and seizing the Tesseract aka The Cosmic Cube.

I liked how the trailer made sure to show clips of the major supporting players in Black Panther with Shuri and Okoye. No Nakia yet must mean she’s working on another assignment. Maybe at the Wakanda Outreach Center in Oakland?

I’m very glad Marvel Studios moved the release of this film up to April 27. I doubt I would have the patience for May 4. 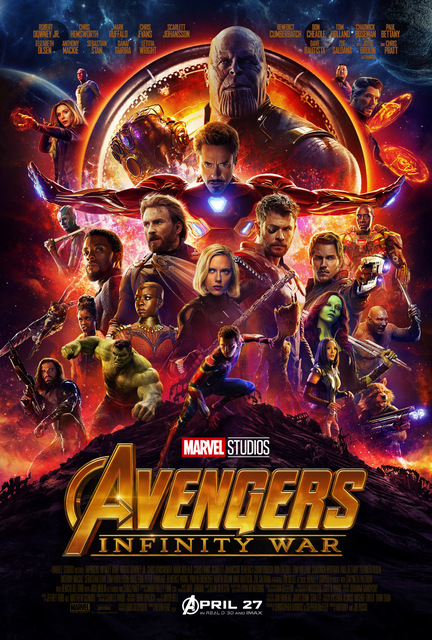 What’d you think of the Avengers: Infinity War trailer?