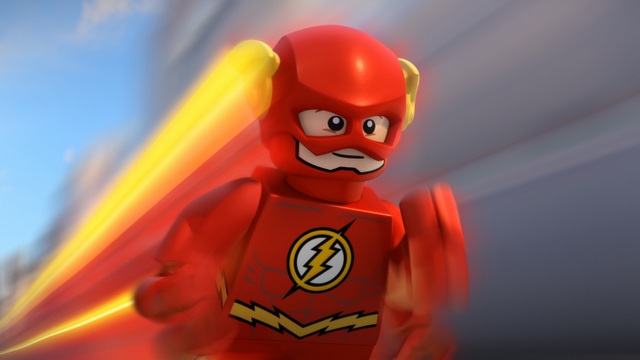 Maybe it’s just the freshness of not being another Batman-focused outing, but LEGO DC Comics Super Heroes The Flash felt like a breathe of fresh, fun-filled air. I’ve been begging for more films that showcase other DC heroes and this one definitely delivers.

The Flash (James Arnold Taylor) finds himself in a Groundhog’s Day situation. An encounter with new villain The Reverse Flash (Dwight Schultz) has Barry Allen experiencing the same day repeatedly. But now, his very bad day has gotten worse. His Justice League allies have turned against him and now The Flash finds himself without his speed. 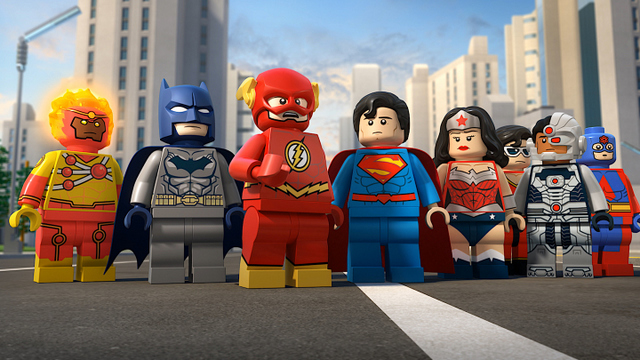 It’s obvious writers James Krieg and Jeremy Adams have a deep love and understanding not just of The Flash, but the DC Universe as a whole. There’s a slew of fun Easter Eggs lightly spoofing various corners of DC lore. Barry has a picture of his best friend Hal Jordan at his home and Joker is wearing his Killing Joke attire when causing mischief while on vacation in Metropolis. 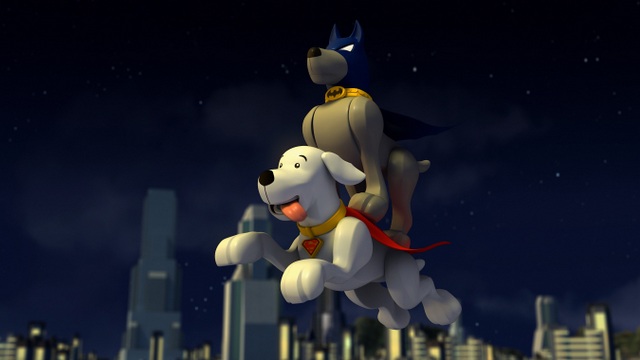 While The Flash gets the featured treatment, The Atom (Eric Bauza) pretty much steals the film. Despite a prominent role on Legends of Tomorrow, that portrayal of the character doesn’t quite match up with his comic book take. Krieg and Adams don’t make their version of Atom a member of The Geek Squad and instead handle him more like a professor. Atom’s various science facts are very funny. 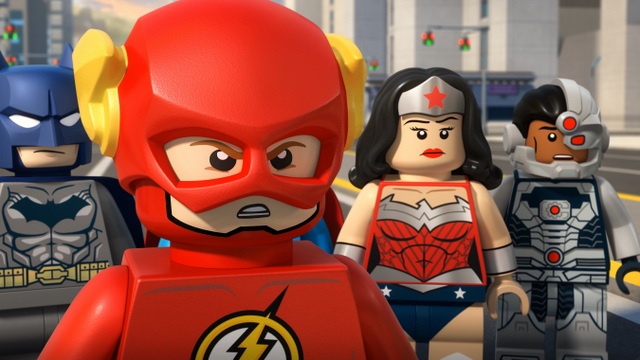 The LEGO films have a goofier, sillier tone, but important signature aspects of the characters are incorporated. Captain Boomerang (Dee Bradley Baker) has an Australian accent, Zatanna (Kate Micucci) talks backwards and most important, Reverse Flash’s agenda is the same as the comics. It’s funny how these LEGO DC Comics films tend to be more faithful to the defining character traits/motivations from the comics compared to other adaptations. 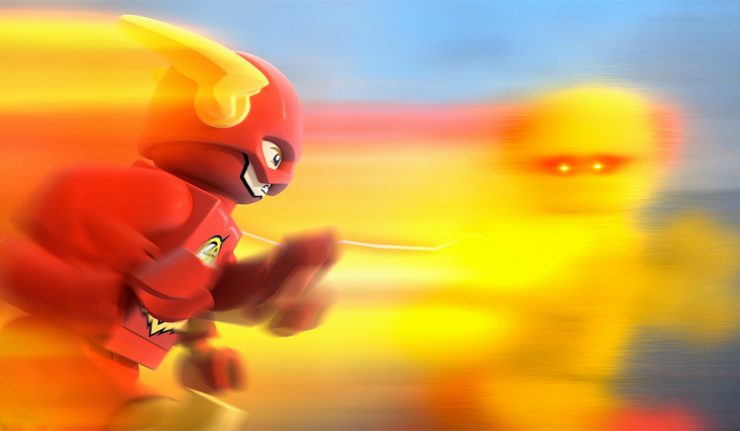 I’m still not a fan of these musical numbers Warner Bros. Animation is adding to these films lately. Typically, they just come off completely out of place. Director Ethan Spaulding keeps the film moving at a reasonable pace. As always, the colors and movements are in keeping with the LEGO style.

Case Closed: The temptation to showcase Batman in everything is tempting. DC Comics Super Heroes The Flash proves other Justice League members can be just as fun.