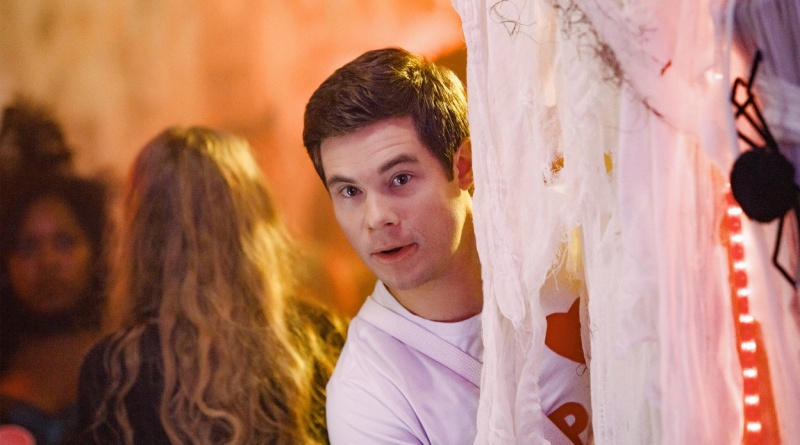 When We First Met is a romantic comedy anomaly. It’s not funny — at all — but delivers on the romance element thanks to a clever spin on a familiar formula.

Noah (Adam Devine, Pitch Perfect) has a problem. He’s been in love with his best friend, Avery (Alexandra Daddario, Baywatch), for the past three years. He keeps focusing on the night they first met when it seemed like their immediate connection would lead to more than friendship. But the next day, Avery met her dream guy and eventual fiance, Ethan (Robbie Amell, The Flash). 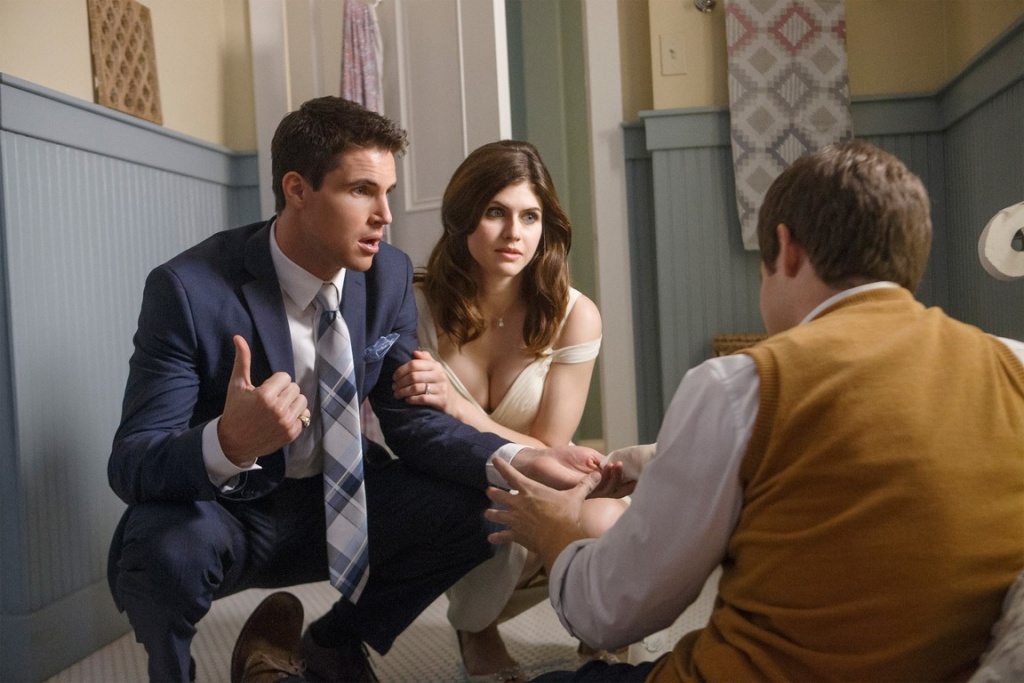 After getting drunk at their engagement party, Noah relieves that fateful day with Avery’s best friend, Carrie (Shelley Hennig, Unfriended), and his best friend, Max (Andrew Bachelor, The Babysitter). But a stop in a magic photo booth gives Noah the chance to finally get it right. He’s whisked away to the day he meets Avery. Armed with all the knowledge from three years of friendship, can he finally set things right and make his happily ever after a reality? Not at first, but the photo booth keeps providing chances to stumble onto the perfect scenario.

John Whittington’s script sets up all the pieces nicely. On the surface the film seems to follow in the footsteps of Happy Death Day in trying to put a new spin on Groundhog’s Day. Whittington adds a nice wrinkle to that formula by having Noah play out the first day and then fast forwarding three years later. Despite his best intentions, the future never quite works out right for Noah and he’s forced to try again and again.

There’s some elements of Bedazzled as well with similar themes of the lovesick puppy never able to predict the negative repercussions of his actions. The big problem with the film’s first half is the comedy just never connects. These scenarios should make for some big laughs, but it just feels corny. 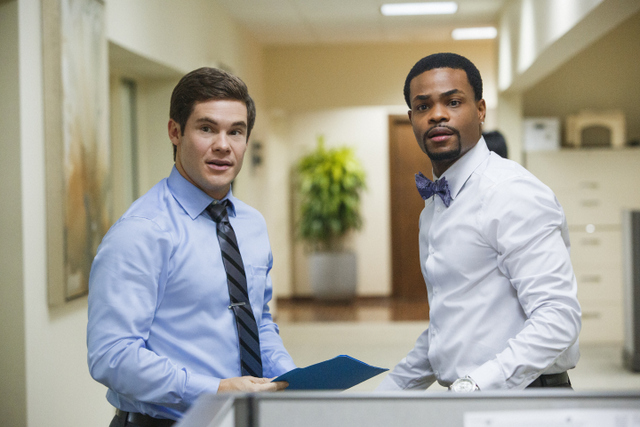 Part of the issue is Devine comes off too much like a poor man’s Jack Black. From the line delivery to the physical comedy elements, it’s like watching a younger Black finding his way and it’s frequently a struggle. Devine gives off a desperation to be entertaining and that exertion just makes him look like he’s trying too hard. Ironically, when the film gradually takes a more serious tone Devine’s performance is dramatically improved.

One of Noah’s defining character traits is he’s a fantastic piano player, but Devine doesn’t pull off a Ryan Gosling and has a piano playing double. Those transitions look really bad and are a little distracting for a skill set that wasn’t essential in telling the story.

Daddario, Amell and Bachelor are fine in their supporting roles, but Hennig really stands out with her quick delivery and subtle differences in how she plays the various versions of Carrie. Hennig would probably make a fun lead for upcoming Netflix original movies. 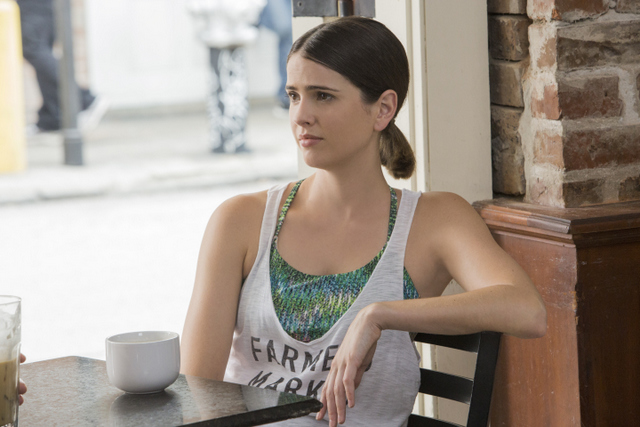 Director Ari Sandel doesn’t seem fully committed to the comedy aspect either. It seems like he agrees in theory that the film needs some funny parts, but isn’t sure how to make them work. Sandel seems far more comfortable on the slower, relationship building scenes.

Romantic comedy vets will be able to figure out the ending early on. While it’s predictable, the destination eventually makes the journey worthwhile and rewarding.